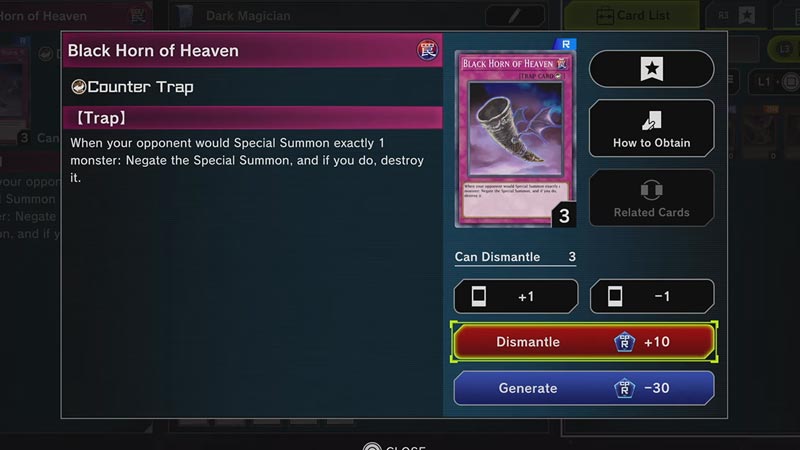 Yugioh Master Duel is a digital card online game where two players battle each other in a 1v1 with Cards of various Powers. Each Card in this game is uniques and with over 10K cards, the number of Decks is literally infinite. As such, many decks have different win conditions and will have some lethal combo. How do you protect yourself from them? Well, that’s where trap cards come in. In this guide, I will show you the Best Trap Cards in Yugioh Master Duel.

In simple terms, trap cards are used to deflect or negate certain attacks & actions that the opponents would use. To activate the Trap Card, it must be down on the Field and its activation condition must be matched. If these two conditions are met then the Trap Card will get triggered. Below are some of the Best Trap Cards you can use in Yugioh Master Duel. 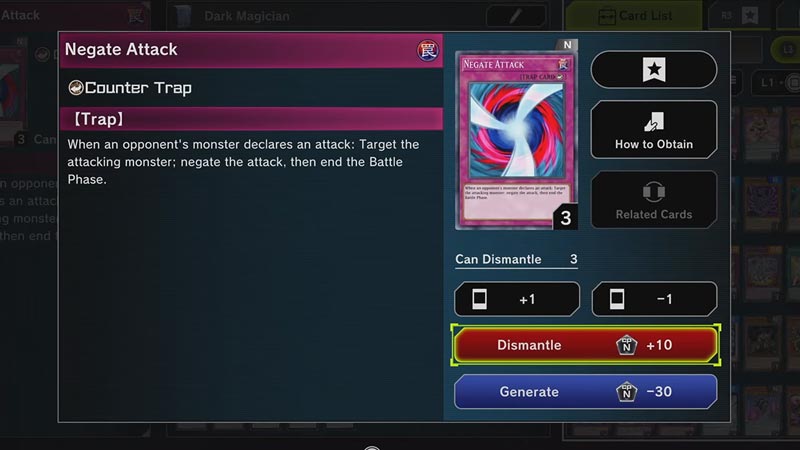 The description of Negate Attack is, “When an Opponent’s monster declares an attack: Target the attacking monster; negate the attack and then end the Battle Phase.”. You will win a game in Yugioh Master Duel by attacking the opponent till their LP hits 0. You will lose it if the opponent attacks you and gets your LP to 0. The Negate Attack Trap card in Yugioh Master Duel is a get out of jail card which will help you clutch around. Your opponent made the most powerful combo and is about to attack, but you triggered this Trap card and wasted the one turn they were working up to.

See also  Why does Netflix keep raising prices in every country? 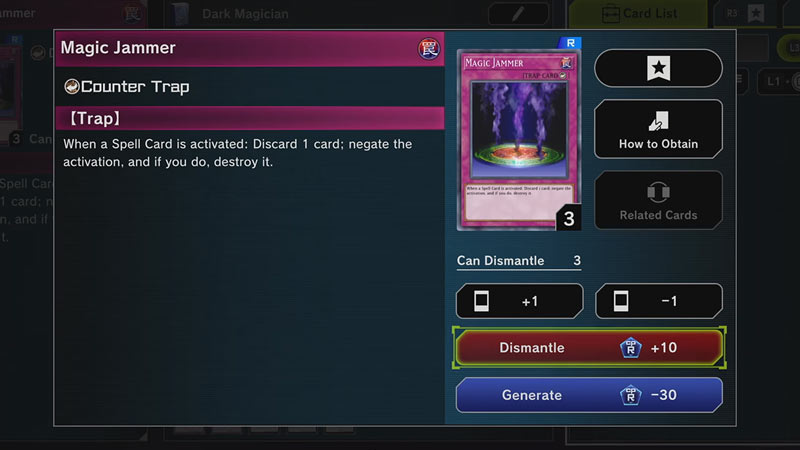 The description of magic jammer is, “When a Spell Card is activated: Discard 1 card; negate the activation, and if you do, destroy it.”. Like Monster Cards, Spell Cards are very powerful and when used correctly can be very devastating. A single spell card can make or break your game. If that’s the case then why not negate it. The Magic Jammer Trap Card in Yugioh Master Duel, while on the Field, will cancel any spell card your opponent will play at the cost of a card in your hand. A small sacrifice to save yourself. 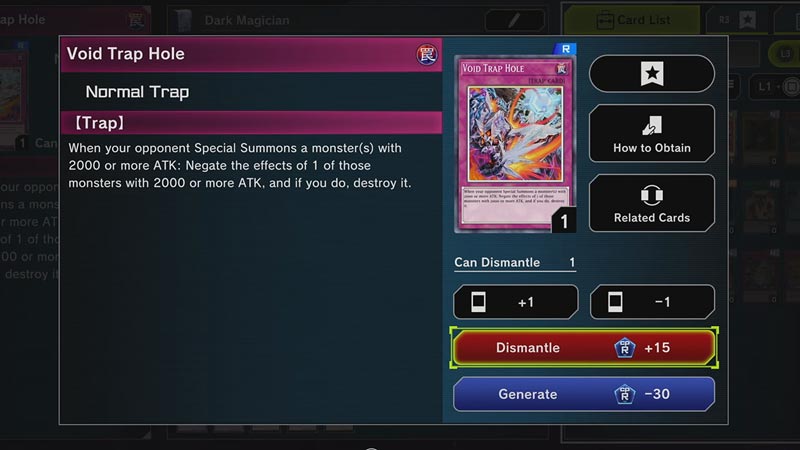 The description of Void Trap Hole is, “When your opponent Special Summons a monster(s) with 2000 or more ATK: Negate the effects of 1 of those monsters with 2000 or more ATK, and if you do, destroy it.”. Imagine this, your opponent has set up his cards for a Special Summon. He gets it and summons a very powerful card and it is about to attack you, but you have this card. You negated the card and destroyed it. Your opponent’s whole offensive plan went down and they are left vulnerable. This will even work on cards that have immunities to other effects as long as this Trap card was played first on the field. 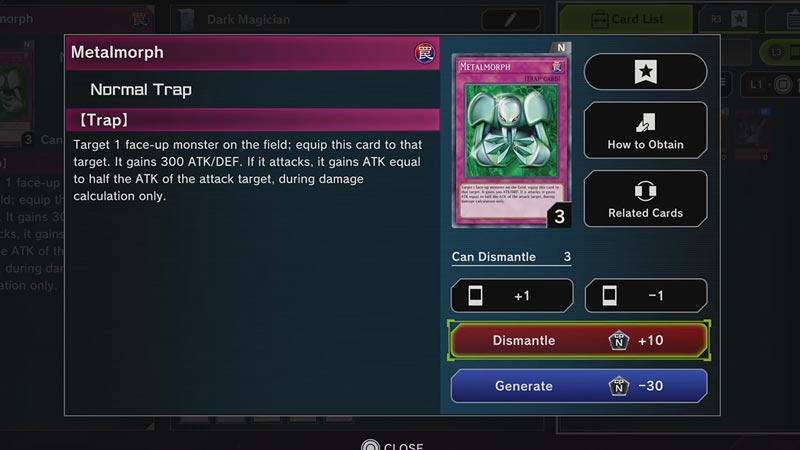 The description of metalmorph is, “Target 1 face-up monster on the field; equip this card to that target. It gains 300 ATK/DEF. If it attacks, it gains ATK equal to half the ATK of the attack target, during damage calculation only.” Until now we have seen Trap Cards that negate your opponent’s moves, this one however is different. Instead of negation, this card will buff any of your monster cards with 300 ATK/DEF. If you attack with this card, it will gain half of the target’s ATK and then strike. This guarantees a knockout on most cards and may come in clutch situations for weaker cards to take out stronger cards.

A trap card is a get out of jail card. Its basic motto is a good offense is the best defense. By denying your opponents, you will gain the edge. This was all about Trap Cards in Yugioh Master Duel. Hopefully, this guide has helped you. You can also check out our guides like How To Get & Unlock Secret Packs in Yu-Gi-Oh Master Duel.