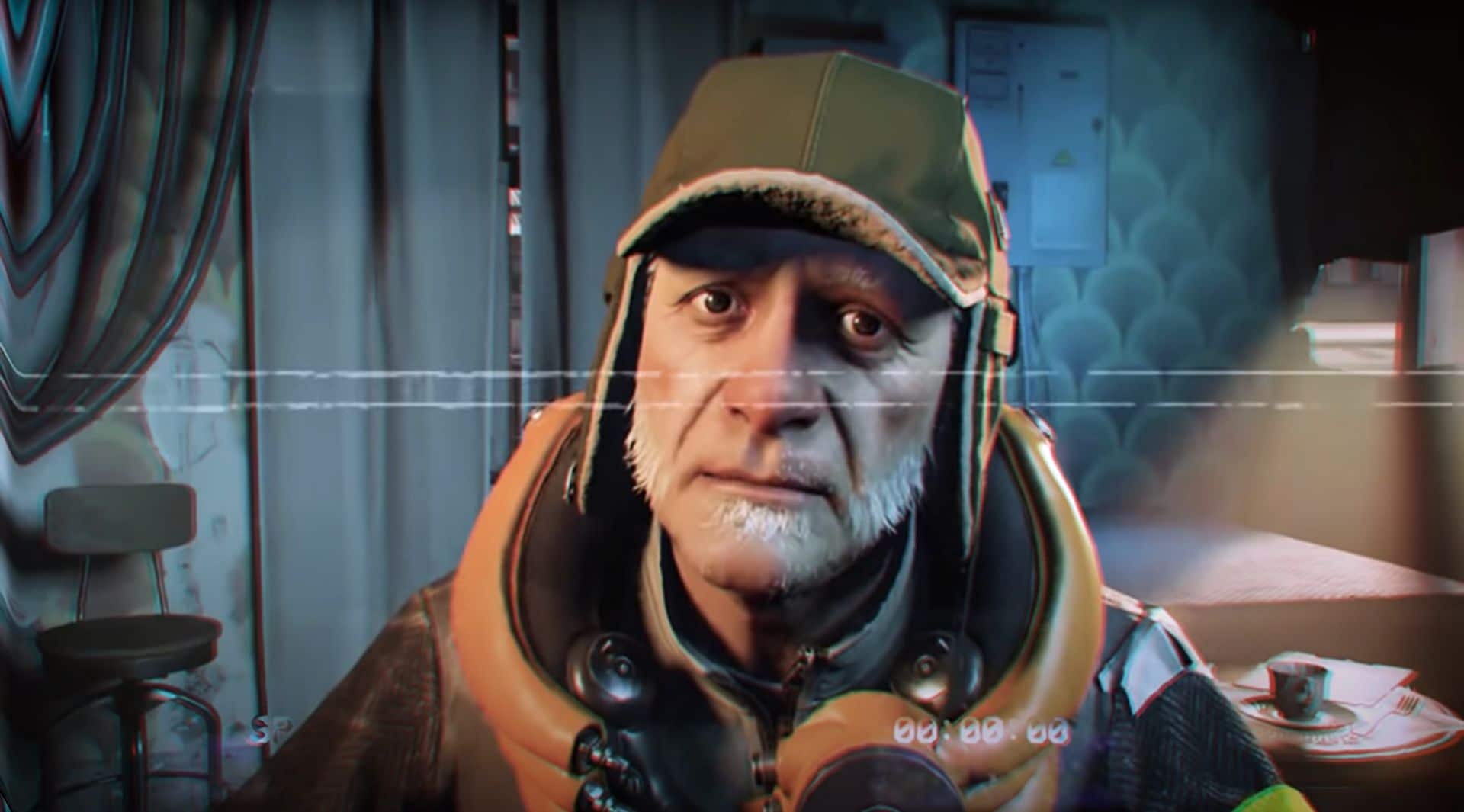 I felt sad upon completing Half-Life: Alyx, because I’d spent years before its release without new Half-Life to play and then, all too quickly, it was true again. Half-Life Alyx: Levitation is exciting to me, then. It’s a mod for Half-Life: Alyx which is promising a 4-5 hour campaign, and it looks excellent in its first trailer.

One of the things singleplayer Half-Life mods usually struggle with is that they can’t match Valve’s pacing, because very few mod teams can successfully break up their combat with slickly animated and voiced story beats. The trailer above, at least, gives me hope that Levitation might manage it.

Levitation is the work of a handful of people, including level designers FMPONE, who is best known for working on several Counter-Strike: Global Offensive maps, including the remake of Cache, which Valve have included in various CS:GO Operations. The animation, meanwhile, is by Corey Laddo, who is best known for several Source Filmmaker animations. For example, check out his Garth Marenghi’s Darkplace riff.

The only downside is that levitation isn’t done yet. It’ll apparently be released “early Q3” of 2022.

If you haven’t played it yet, Half-Life: Alyx is well worth your time. It’s absolutely a Half-Life sequel, absolutely a game that only works in VR, and it’s a must-play if you already own a VR headset.