Intel have now suspended all operations in Russia, not just product shipments 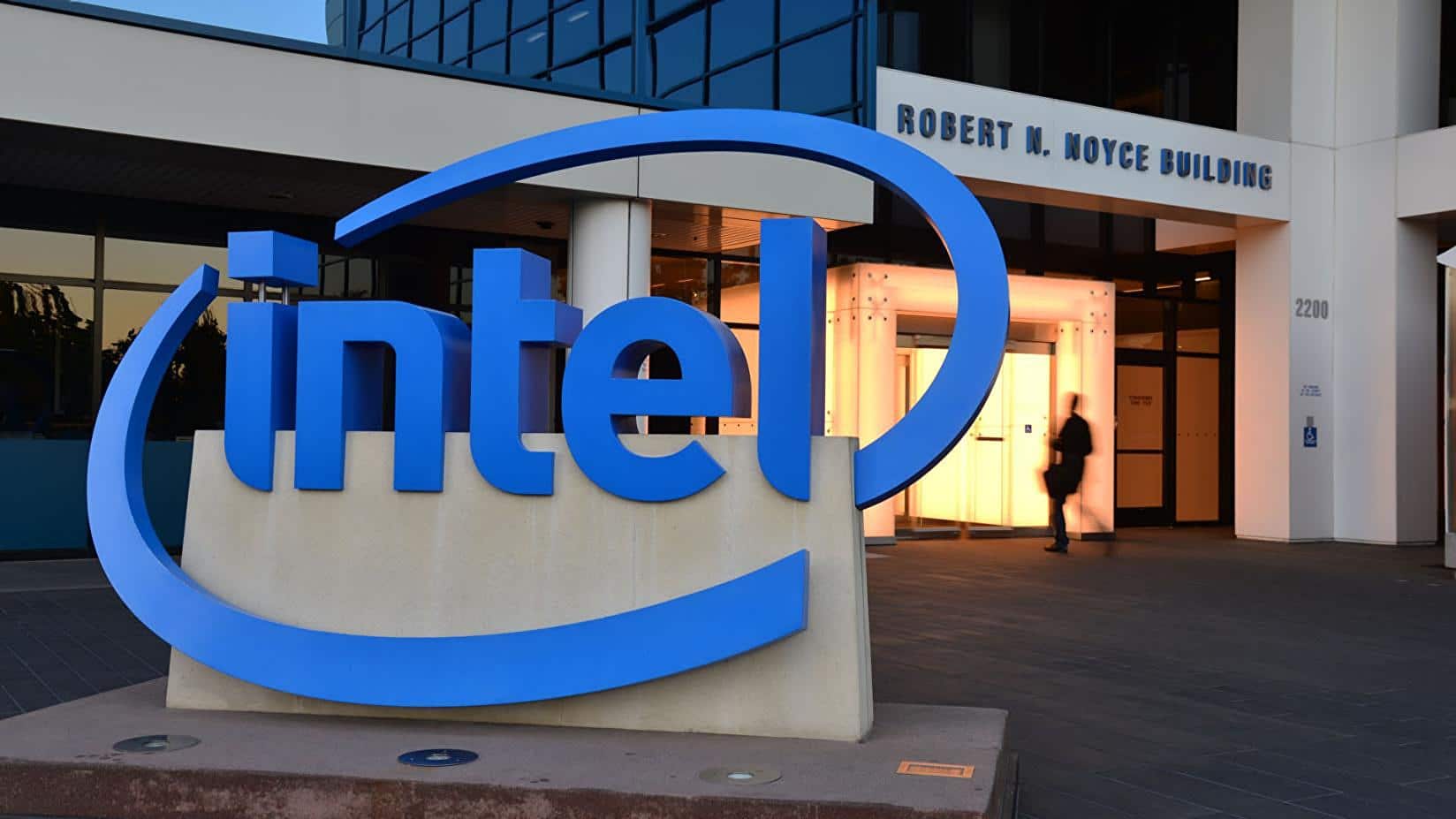 Intel have become the latest Western tech company to suspend all business operations in Russia, in response to ongoing invasion of Ukraine. The CPU (and gaming GPU) makers announced in a statements that they have immediately ceased their activities in Russia entirely, having previously only suspended product shipments to Russia and politically ally Belarus.

“Intel continues to join the global community in condemning Russia’s war against Ukraine and calling for a swift return to peace. Effective immediately, we have suspended all business operations in Russia”, the statement reads.

“Our thoughts are with everyone who has been impacted by this war, particularly the people of Ukraine and the surrounding countries and all those around the world with family, friends and loved ones in the region.”

“We are working to support all of our employees through this difficult situation, including our 1,200 employees in Russia. We have also implemented business continuity measures to minimize disruption to our global operations.”

Various tech and gaming companies, including Microsoft, EA, Activision Blizzard, Epic, and CD Projekt Red, have also committed to stop selling their products and services in Russia. World of Tanks devs Wargaming confirmed their shuttering of operations as well, including in Belarus, where the company was founded. However, Intel’s decision to suspend all of its business activities is a clearly more drastic measure than simply cutting off sales; it’s therefore a considerable escalation in response, one even more notable given the company’s relative size.

Other members of the games industry have also made efforts to provide more direct support for those harmed or displaced by the invasion, such as organizing the recent Bundle for Ukraine and Ukraine Humble Bundle and donating the proceeds to various charities.

See also  Soapbox: Tony Hawk's Underground 2 was the basis of my taste in music