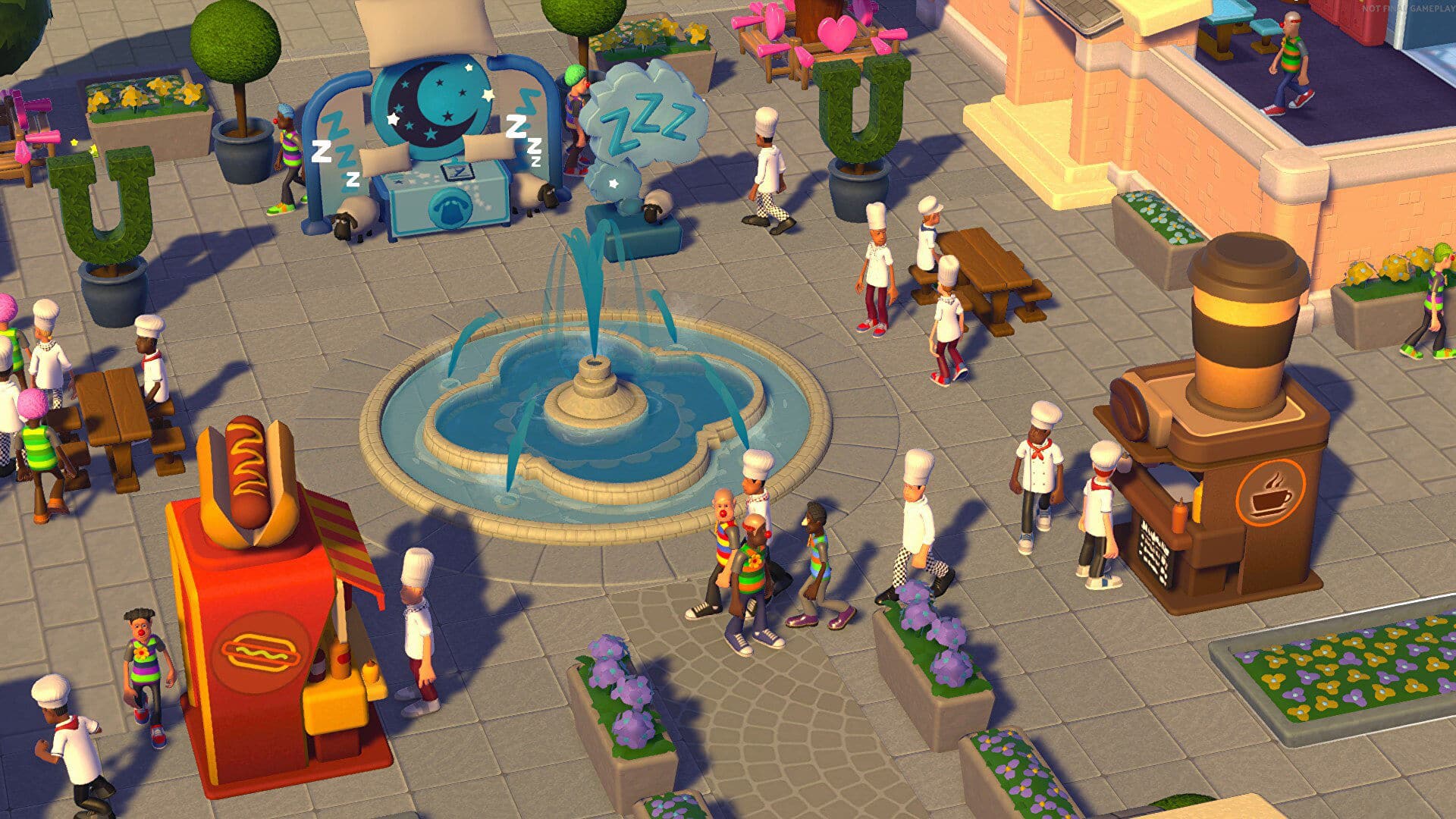 The follow-up to unofficial Theme Hospital remake Two Point Hospital has been delayed by three months, publishers Sega announced today. University-building management game Two Point Campus had been due to arrive on the 17th of May, now it’s pushed back to August 9th. To help tide you over, a new trailer has a few peeks at the game and some chat from people making it.

“Our ambition from the start has been to release Two Point Campus across all PC and console platforms simultaneously to the quality and standard that our community expects from us. This means we will need a little bit more time with Two Point Campus to make sure we deliver the best possible game that can be enjoyed equally on all platforms,” ​​said game director Mark Webley in Two Point’s announcement. “We will use these additional three months to optimize Two Point Campus for all platforms.”

I suppose that means those of you prone to petty rivalries are free to pin the blame on a platform of your choosing. Can’t believe the Atari Jaguar is ruining things for everyone.

Two Point Campus is coming to Windows and Mac via Steam and Microsoft Store on the 9th of August. It’ll also be on PlayStations, Xboxes, and Switch. And it’ll be available through Game Pass at launch, on both PC and Xbox. I don’t know what Microsoft have given Sega to get games like this and Total Warhammer 3 on Game Pass from the start, but dang.

I’m curious to see how this one turns out. The first game by Two Point Studios was a good Theme Hospital remake, as our Two Point Hospital review can explain, but still pretty much a remake. While the broad shape of this does look similar, I’m interested to see what the Bullfrog veterans who founded the studio do with something new.