Anti-grav racer Redout 2 rockets out on May 26th 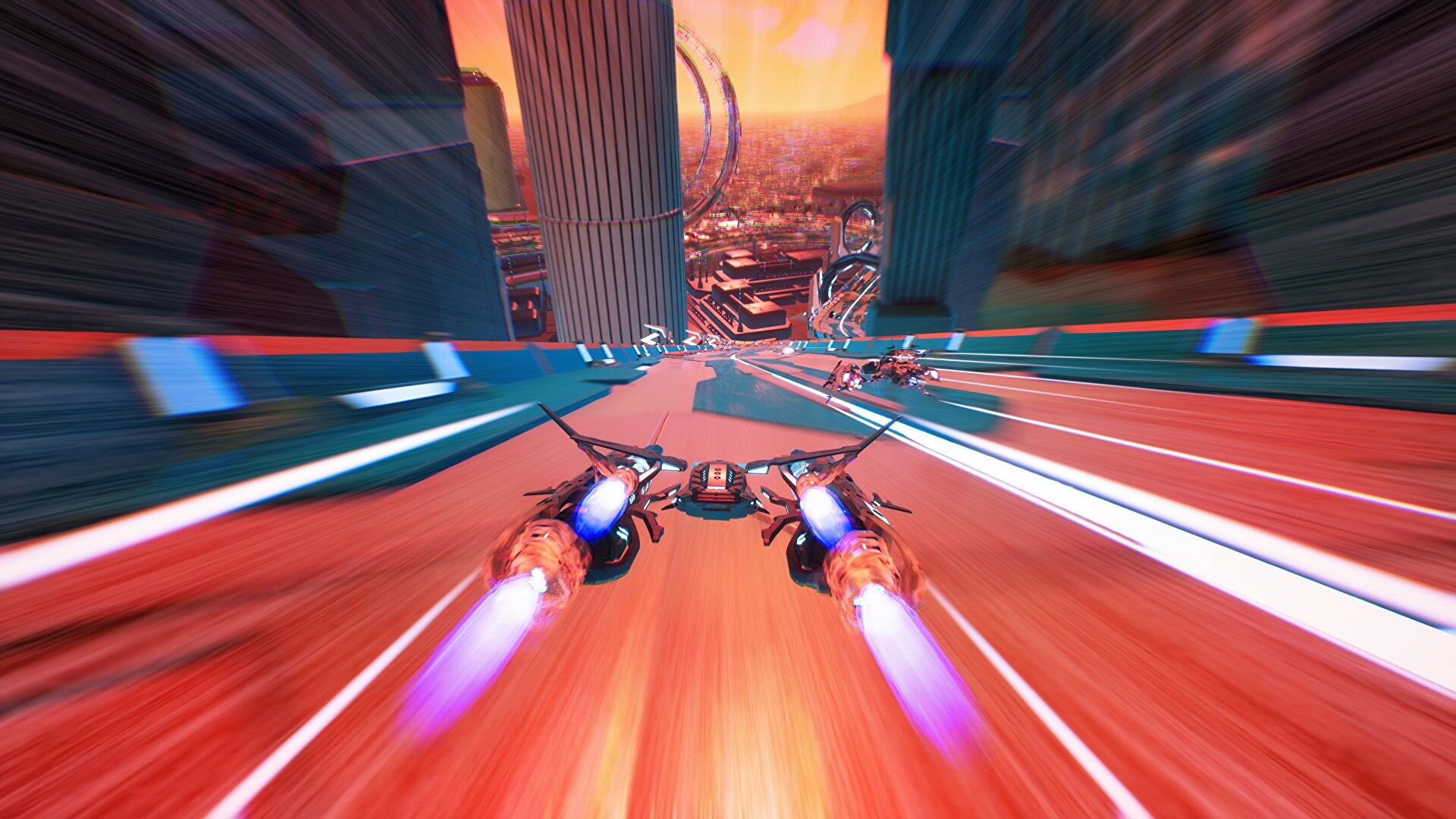 Sure, WipeOut was cool, but F-Zero was my favorite of the classic anti-grav racers. it’s a good thing therefore that Redout, the modern claimant to the floating throne, feels more like F-Zero to play. Even better that its sequel is coming later this month – May 26th, as per the trailer below.

Looks pretty, looks almost. That’s my take based on watching the video, though Ed had more to say when he climbed inside Redout 2 for a pod race of his own. He found it more approachable than the first Redout, although it’s possible it’s too nearly:

For the most part, Redout 2 doubles down on its predecessor’s blisteringly fast core and does its best to make things more approachable for newcomers. I certainly took to the game’s style of racing, but question marks remain over whether it does enough to convert players who prefer a slower-paced kart racer or your Forza Horizons. The game is still really fast and pretty unforgiving at times, especially if you hop into some of the later courses.

I don’t think I realized how much the series is about customizing your scifi speed racer. Redout 2 has 12 chassis to choose from and then lets you tweak its various parts, including “propulsors, stabilizers, rudders, intercoolers, flaps, magnets, wings, spoilers, rocket engines, paints and more.” I’m not sure how I’d go about making decisions about which way to weak a flap on a floating race rocket, but it’s nice that there’s variety. There are also 36 tracks to race on (plus mirrored versions), and lots of different race modes.

Redout 2 will release on both Steam and the Epic Games Store, though for now it seems there’s only a Steam page to look at