CoD Warzone: “I’ve been looking for an excuse to get rid of it for a year” – chief developer wants to delete professional technology 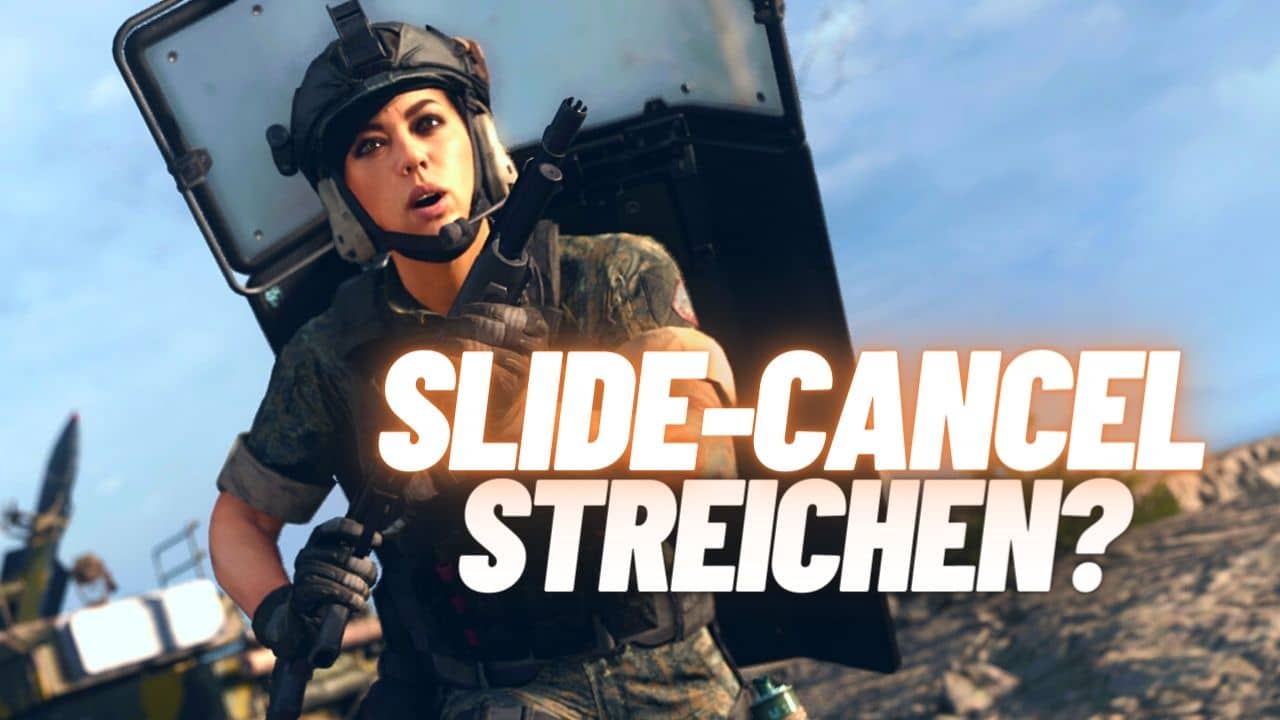 The so-called “slide canceling” is a movement technique in Call of Duty: Warzone, which is actually a kind of glitch. Nevertheless, the trick can be found in many CoD titles and is still controversial. Slide canceling is a thorn in the side of a senior developer from Warzone and he is apparently looking for confirmation from the community to finally fix the glitch.

What is the problem with slide canceling? The movement trick lets you exploit a small bug in Call of Duty: Warzone to skip the tactical sprint cooldown.

This allows you to move faster and also keeps your hit zones moving, making deadly headshots on you that much more difficult. A guide to slide canceling can be found here.

The trick has been in play since the release of CoD MW 2019 and is also part of the Warzone. Via the pro players, the slide cancel also made its way into normal matches and is now a completely normal part of the gameplay.

But it is actually a glitch and the Senior Creative Director at Warzone developer Raven Software, Ted Timmins, has now commented on it. He would like to fix the trick.

What did the developer say about this? The fan account “ModernWarzone” asked in a poll on Twitter: “Do you want slide canceling in MW2 and Warzone 2?”:

But even before the end of the voting, the developer Ted Timmins spoke up. He wrote in several replies:

I’ve been looking for an excuse to fix slide canceling for over a year. […] I have absolutely nothing against skill gaps, but I do object to accessibility issues. Gaming and control schemes should be accessible to everyone. […] if the community wants us to remove the slice cancel, we will discuss the pros and cons internally and bring a change in a future update.

The Modern Warzone survey shows how divided the community is on the subject of slide canceling. We therefore want to know from you what you think of this little trick:

After all, the trick has been around in Call of Duty for a long time and is a strong gameplay element, especially in connection with the tactical sprint.

With a possible return of the tactical sprint with the new Modern Warfare 2, slide canceling would be back on the agenda.

It is currently not possible to say with certainty whether slide canceling will disappear from Warzone. ModernWarzone’s poll ended up showing a slim lead for the trick.

We would also be very interested in how you feel about the “glitch”. Please leave us a comment on the topic. Would you rather read more about gameplay tricks in Warzone, then have a look here: An underestimated item in CoD Warzone saves you from annoying zipline campers

One thought on “CoD Warzone: “I’ve been looking for an excuse to get rid of it for a year” – chief developer wants to delete professional technology”