Diablo Immortal Coming to PC, But Staying Mobile First – What Does That Mean for You? 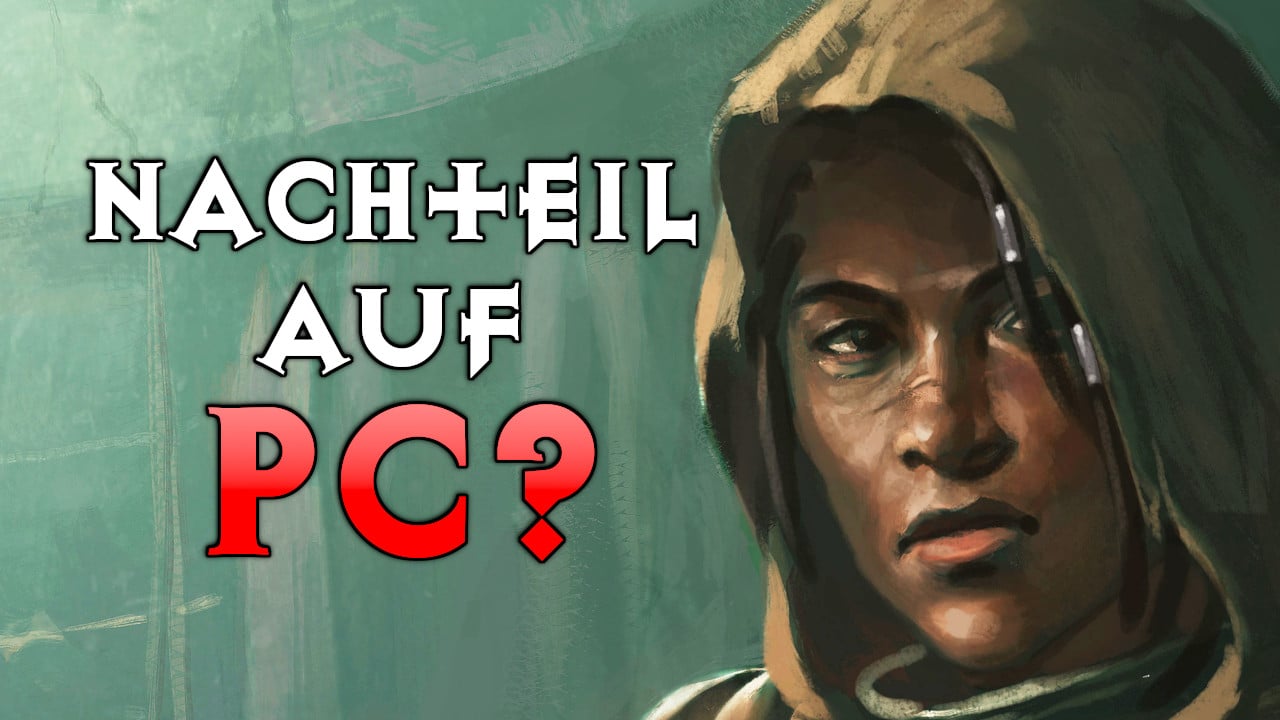 We now know that Diablo Immortal will also appear on PC. However, game director Wyatt Cheng recently talked about what that should look like. It sounds as if many systems still need to be adjusted and repaired.

Where can I play Diablo Immortal? As announced at the release announcement, Diablo Immortal will be released on June 2nd for PC, Android and iOS. So you can play the new ARPG on your home computer as well as on the go with your smartphone or tablet.

Originally, Diablo Immortal was only intended for mobile devices. The port to PC came as a surprise, but brings two important features with it: Crossplay and Cross-Save. Here you can find the system requirements for PC.

So you play with all platforms and can continue playing your game on the PC at home when you’re on the go – and vice versa. In our special you will find everything you need to know about Diablo Immortal.

What should I watch out for on PC? Although Diablo Immortal will be released on June 2nd, you can only play an open beta on PC for now. This means that many systems are still being tested here and errors can occur.

But since there is no deletion after the beta (no “wipe”), we speak of a soft launch. Nevertheless, the PC is only the secondary platform for Diablo Immortal – we reveal what you have to prepare for.

In our video you will find everything you need to know about Diablo Immortal in 3 minutes:

“We remain focused on mobile”

What disadvantages do I have on PC? In a Q&A, game director Wyatt Cheng answered questions about the PC port, among other things (via wowhead). From his answers we can glean some important information for PC gamers, including:

According to Cheng, mobile devices should remain the focus of development. In a reply he specifically says:

We want to stay focused on mobile as the primary platform and have PC as an emulation upgrade. But not as something that takes too many development resources to make Mobile the best [Erfahrung] that is possible – something like live content patches etc.

The control will work with mouse and keyboard as well as with controller. We don’t yet know exactly what the mouse control looks like. There are currently no tests for this. By the way, a port for M1 Macs and AppleTV is currently not planned.

5 things you should know before the release of Diablo Immortal

What else should I watch out for? Diablo Immortal will be a service game, so it’s constantly evolving. You will receive content patches on both PC and mobile. However, we do not yet know whether they will appear at the same time.

New content includes new legendaries, new bosses, and even new classes. Dataminers have already found a possible new class: a vampire knight. Whether this will come, however, remains to be seen.

Diablo Immortal should also be an MMO and rely fully on social components. While you will be able to play solo, you will need a party for most content if you want to play it efficiently. We have already broken down what you need to know on MeinMMO:

Can Diablo Immortal be played solo and what is the group-only content?