Forget Sony and Microsoft: Embracer Group owns 124 studios and has 230+ games in the works 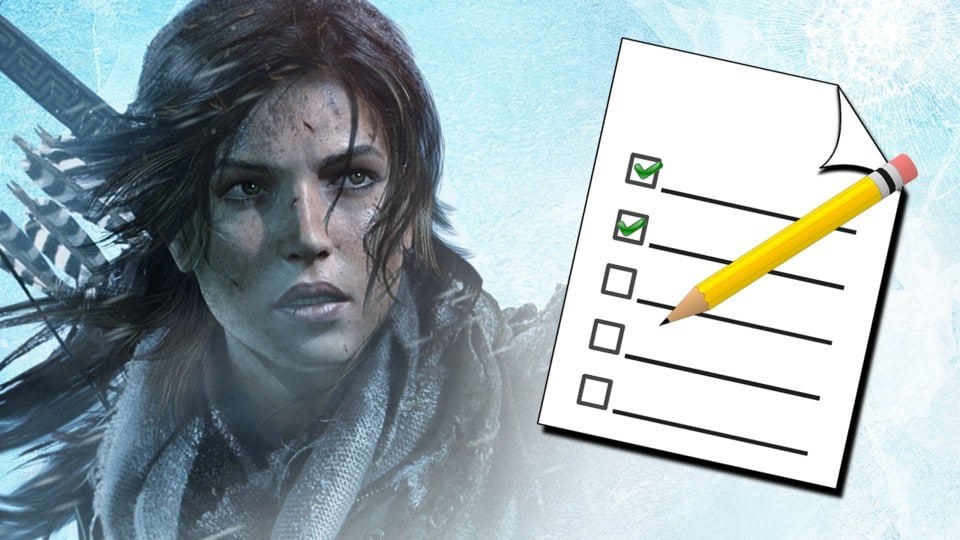 The Embracer Group is growing and growing: now Tomb Raider, Deux Ex and many other brands are part of it.

The Embracer Group is still busy on a shopping spree. It was only announced yesterday that the mega-company has incorporated various new brands and studios that previously belonged to Square Enix. Both the Tomb Raider and Deus Ex brands are now owned by the Embracer Group, for example. But that’s not all: the conglomerate currently includes 124 development studios that are said to be working on over 230 games. The company also plans to buy many more other companies.

What is Embracer Group and how did it grow?

At the latest after Square Enix deal should have pricked up the ears of many and finally have the name Embracer Group on their screens. However, the company has been growing and thriving for several years and is slowly but surely developing into serious competition for Sony, Microsoft, Nintendo, Tencent, Valve, Epic and Co.

The Embracer Group comes from Sweden and was originally called Nordic Games. At first, it actively looked for niches in the market that could be filled, such as karaoke games on Nintendo consoles in the late 2000s. Then new studios and brands were gradually bought up – which they just haven’t stopped doing yet.

How the group works: Apparently, the Embracer Group specializes in buying companies that are on the verge of bankruptcy or buying brands that the owners no longer do anything with. Both are perfect for breathing new life into slumbering franchises, which of course also meets with the open ears of many fans.

After buying up a wide variety of companies, they still have a pretty free hand. Apparently there is no overarching company strategy or a CEO who tells the individual development studios exactly what they have to do and how (as was or was the case with Activision, for example). Existing deals with publishers are often retained after the takeover.

Not just video games: Board game companies (asmodee) and comic companies (Dark Horse) now also belong to the Embracer Group. She doesn’t want to stop the shopping spree in the foreseeable future, but instead wants to continue in the same way and buy studios in the USA, Great Britain, Poland, France and China in particular. The Free2Play market is also on the agenda (via: VGC).

These publishers, studios and game brands are all part of the Embracer Group

A total of 124 developer studios are now part of the impressive portfolio of the Embracer Group. They are said to be working on a total of over 230 games, of which at least 30 are said to be in the AAA range. That’s an incredible wealth of studios and games, against which both Microsoft’s 32 studios and Sony’s 22 studios look pretty pale:

See also  Crisis Core Remaster tells prequel to Final Fantasy 7 and is coming to PlayStation, Xbox and Switch in 2022

A rough overview We give you here (via GameSpot):

From the Square Enix deal

The deal hasn’t been officially finalized yet, but it shouldn’t be long. Then the following studios also belong to the Embracer Group:

What’s next? Of course, the question now occupies many fans and the possibilities are almost endless. A new Tomb Raider is definitely coming, and many fans are also hoping for a revival of the Deux Ex series. Then of course there are also series like Legacy of Kain or Thief, which could well be dug out of the mothball box again.

Did you have the Embracer Group on your radar? Do you think Sony, Tencent and Microsoft need to wrap up warm?