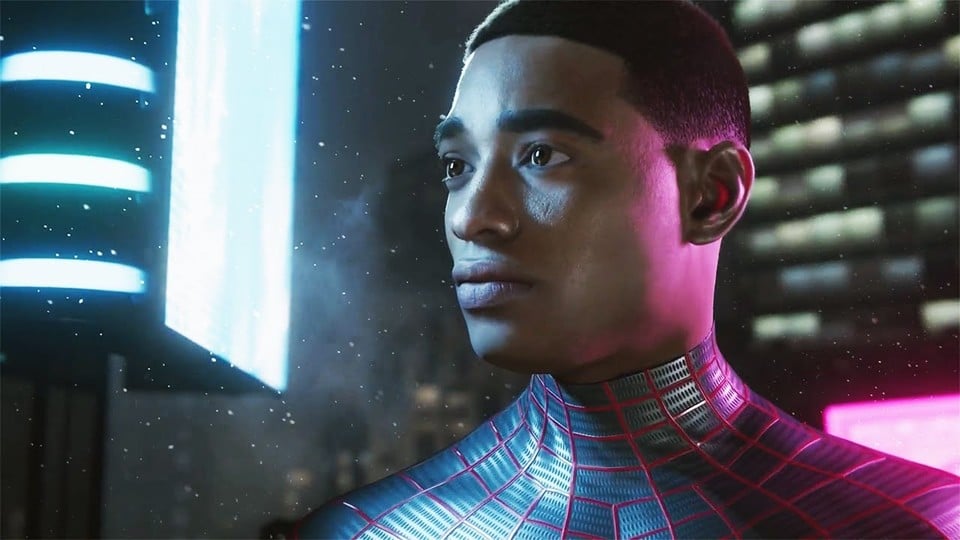 Spider-Man in the stunning Matrix City – This is shown by a YouTuber’s tech demo.

Can’t wait for Marvel’s Spider-Man 2 to arrive and for us to hit the PS5 with Miles and Peter? Then you might be interested in the Unreal Engine 5 demo published by a YouTuber. Spidey was sent to the impressive Matrix City.

Spider-Man in the Matrix Megacity

It’s all about this: The exciting Unreal 5 tech demo in question appeared on the dwr channel, but was made by a user named Menterial. In it we see Spider-Man moving through a gigantic city in a typically “spinny” manner. Here you can convince yourself:

This can be seen: He swings over urban canyons, hurtles towards the ground, rolls over there and hitchhikes – albeit on a car roof. Where exactly did Spider-Man end up? Simple: In the megacity from The Matrix Awakens PS5 demo. Spider-Man’s character model and animations are based on one Lewis Fiford’s UE4 demo removed.

More from the Spider-Man universe:

Not perfect, but still a pretty good appetizer: Menterial’s tech demo isn’t quite round. Some animations and the spider webs don’t look perfect. Still, we’re getting a small glimpse of what’s possible with the UE5 and how it could benefit a new Spider-Man game. After all, the last title was already an eye-catcher.

Here’s an official trailer for Spider-Man 2: 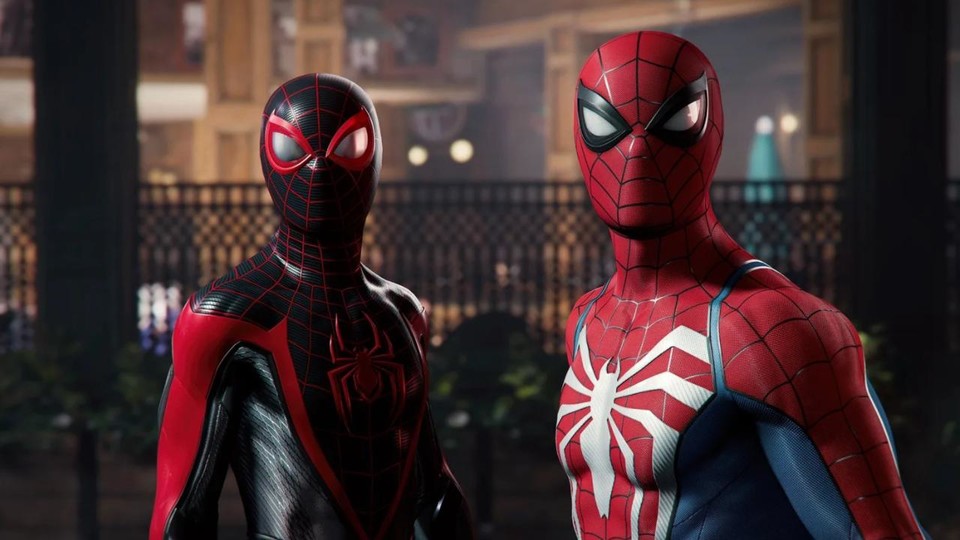 Insomniac Games has announced that Marvel’s Spider-Man 2 will be coming to the PlayStation 5 in 2023. Both Peter Parker and Miles Morales slip into the suit in the new title. Venom also got an appearance in the trailer.