Villain World Championship – The field is complete: These 48 meanies are at the start 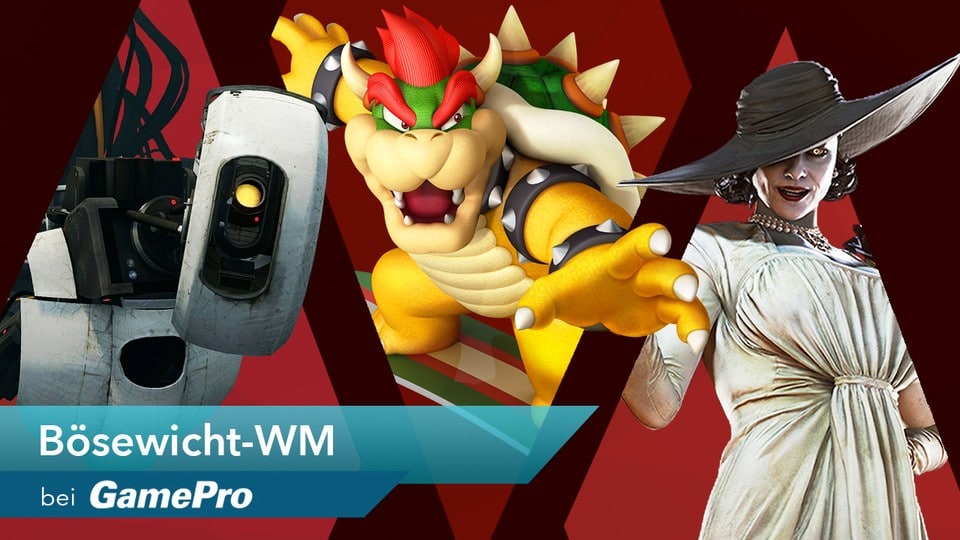 The participants of the GamePro Villain World Championship have been determined!

It’s getting serious in our villain world championship, it starts in two days. However, we were still missing a few starting places. That’s why we asked you to make suggestions for the remaining 8 bad guys to start with. And you did that diligently in almost 200 comments, thank you very much at this point! Unfortunately, we couldn’t let everyone compete, which is why we decided on 8 candidates internally.

These villains complete the starting field

Honorable Mentions from your suggestions

We discussed suggestions for a long time, but were only able to place eight meanies in the last places. Some great and funny ideas didn’t make it for various reasons, but we don’t want to withhold them:

All baddies of the GamePro Villain World Championship at a glance

These 48 participants start on May 5th in the group phase of the Villain World Championship and hope for your votes, with which you can choose a total of 16 for the round of 16.

See also  Diablo Immortal: Even more frustration thanks to the pay-to-win patch

This is how the villain world championship continues

We draw randomly from the fixed field of participants 8 groups of 6 villains each off and start on Thursday, May 5th the group stage polls. Then vote! The two villains in a group who receive the most votes within the voting period automatically qualify for the round of 16 and the KO phase, in which he then gives 8 direct duels. The tournament then continues in classic World Cup mode, so the following follows:

After that, it will be decided which villain can crown himself and call himself the best villain of all time!

The schedule for the villain world championship

If you have any questions about the process, let us know in the comments. We’ll see you again on May 5th at the latest when the group stage starts!