Your favorite gaming mouse is going cheap at Amazon UK 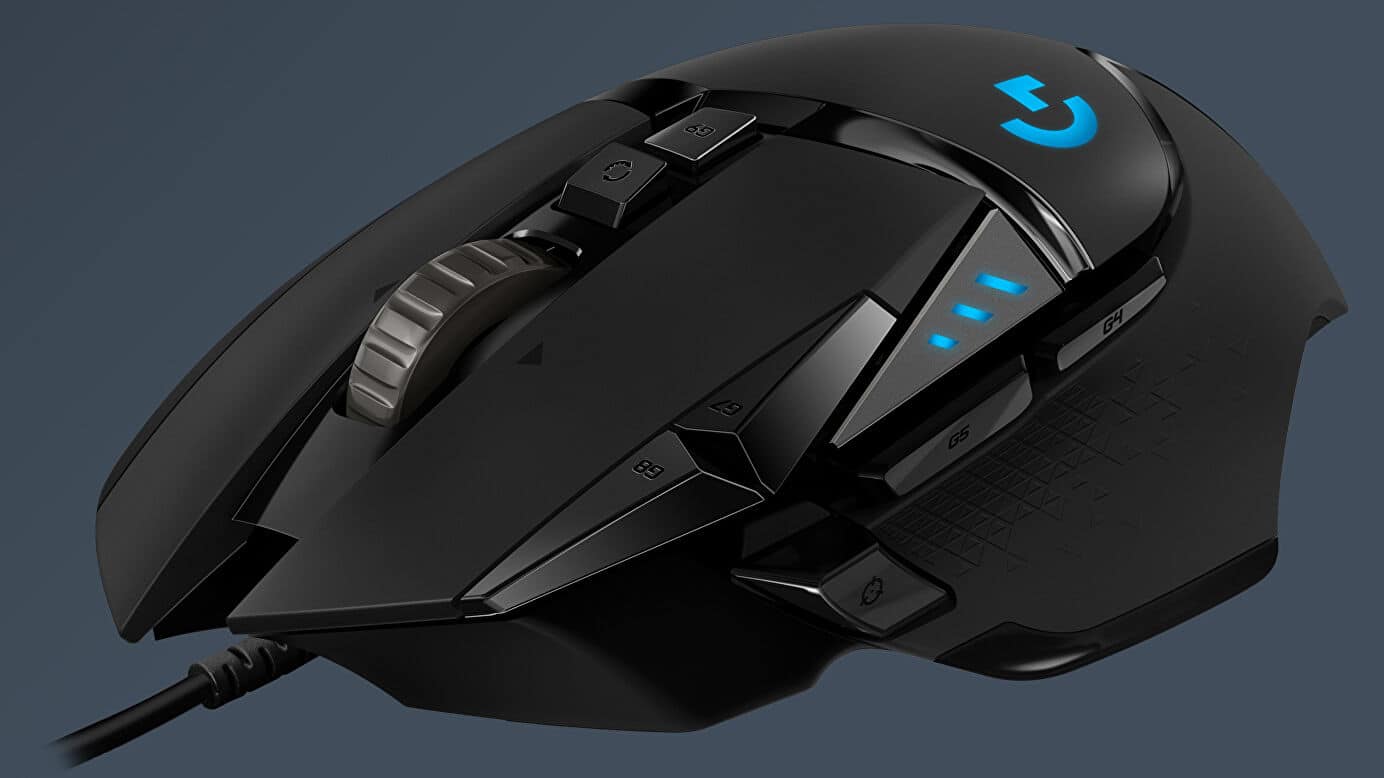 The Logitech G502 Hero is the most popular gaming mouse on the market, not to mention the RPS reader’s choice and our current ‘best gaming mouse overall’ – so it’s exciting news that it’s going cheap on Amazon UK today.

£29.99 is the cheapest we’ve ever seen this mouse, beating out last year’s Black Friday price, and it’s also 63% off its UK RRP. That’s a fantastic deal for a comfy mouse with 11 programmable buttons, adjustable weights and an ‘infinite’ scroll wheel.

If you prefer your mice with more batteries and fewer cables, the wireless G502 Lightspeed is also heavily discounted, from £129.99 to £57.99. I reckon that’s strong value for a mouse that remains comfy, high-spec and fully-featured, while adding on Logitech’s industry-leading wireless tech. The wireless mouse is also much less frequently discounted than its predecessor, which does tend to see a price drop in line with the major ‘shopping holidays’ of the year.

Whichever G502 variant you choose, you should be pretty happy. Readers in our 2021 RPS Hardware Survey told us that the G502 Hero was their mouse of choice, Katharine’s review of the G502 Hero reveals a lot of respect for the rodent’s surfeit of buttons and convenient infinite scroll wheel.

Personally, I’m a big fan, although I’d definitely classify the G502 family as being a better bet for slower-paced games and general use than twitchy esports titles, which are best played with something smaller and lighter than the G502 Hero’s 121g frames. (Hilariously, the G502 has ‘adjustable weight’ as a feature, but this only refers to adding weights to make the mouse even heavier – I’d love to see a future version tip the scales at 80g, with weights to move back up to 120g!)

What do you think – do you already have a G502, or are you planning to pick one up thanks to this post? Or are you in a third, heretofore unknown camp, that doesn’t rate the G502 much at all? Let me know in the comments below, and stay tuned for more deals in the near future!