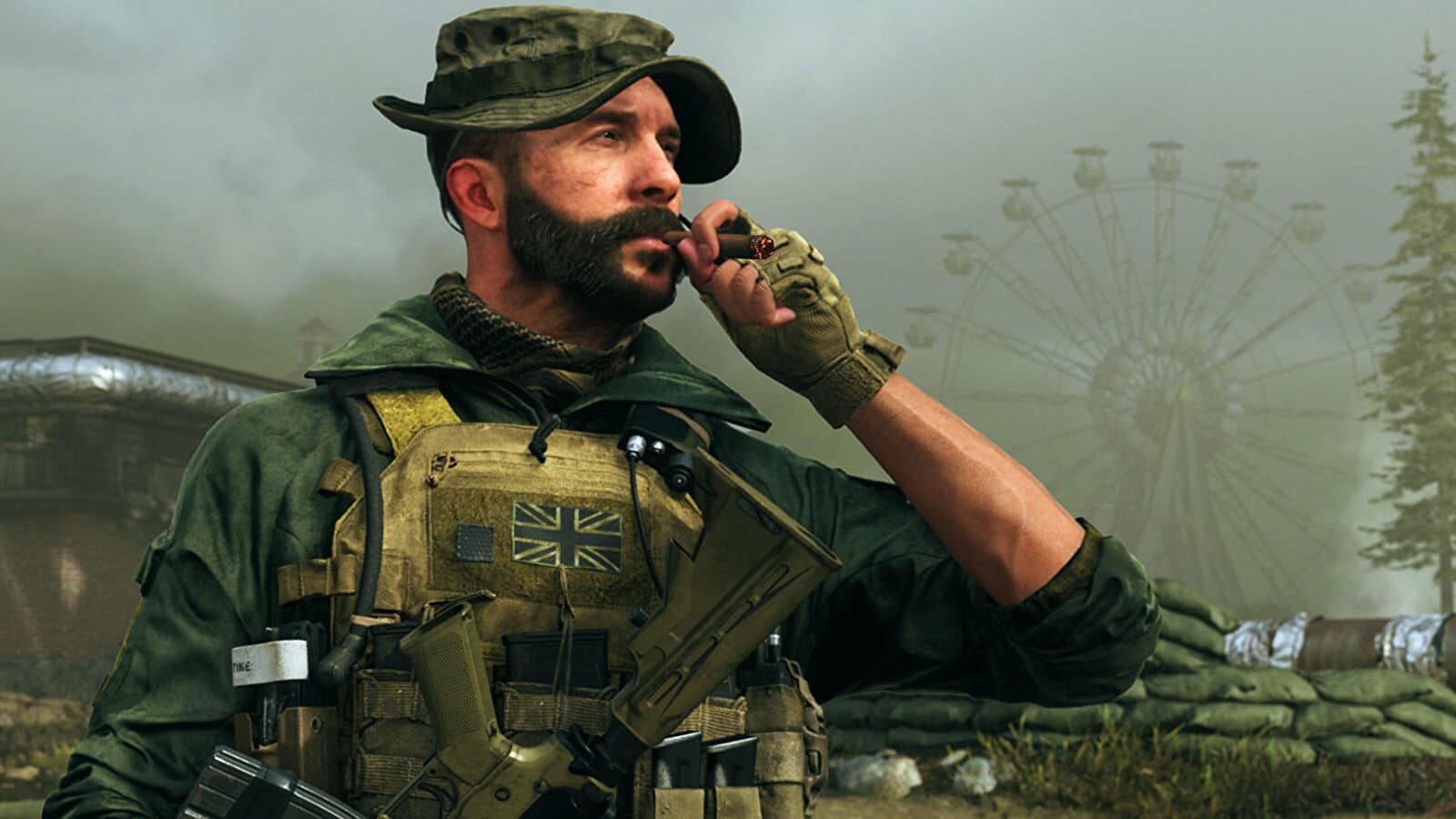 Shareholders in Activision Blizzard have been advised by the company not to approve a proposal from New York state to investigate and report on how allegations of sexual harassment and misconduct within the company are being addressed. The recommendation by Activision Blizzard’s board of directors was made unanimously ahead of their annual meeting on June 21st, picked up on by axios.

The board states that they “do not believe this proposal is in the best interests of the company or its shareholders”. Instead of creating such a report, they say it would be better to “directly respond to employee concerns”. A vote on the proposal would take place at the company’s annual meeting.

What does the proposed report want to find out about how Activision Blizzard treat their workers? Well, the proposal seeks to include how many allegations of sexual abuse, harassment and discrimination Activision Blizzard is looking into, how much money the company have spent settling claims during the past three years, and how many more misconduct claims they’ve yet to address .

The California Department of Fair Employment and Housing’s two-year-long investigation of Activision Blizzard reportedly found that 2,500 people could be owed up to $930 million (£744 million) in compensation, but the company’s board have said this estimate “appears to be based on faulty assumptions, inaccurate guesses about factual matters, and multiple mathematical errors”.

Activision Blizzard have struggled over the past few years with reports of misconduct, sexual harassment allegations and inadequate working conditions. Staff at Call Of Duty developer Raven Software staged walkouts in December, but have been given the opportunity to vote on unionising in the past few weeks after they were excluded from pay increases and benefit improvements given to other Activision Blizzard employees at the beginning of April. CEO Bobby Kotick remains in place despite several walkouts by Activision Blizzard staff calling for his resignation.

Last week, Activision Blizzard shareholders voted in an overwhelming majority to approve Microsoft Corporation’s $68.7 billion (£50 billion) purchase of the company. The buyout still needs to be checked and approved by the United States Federal Trade Commission, whose lead Lina Khan may strongly oppose the deal. Other global players like the European Union and China will also need to decide on it.