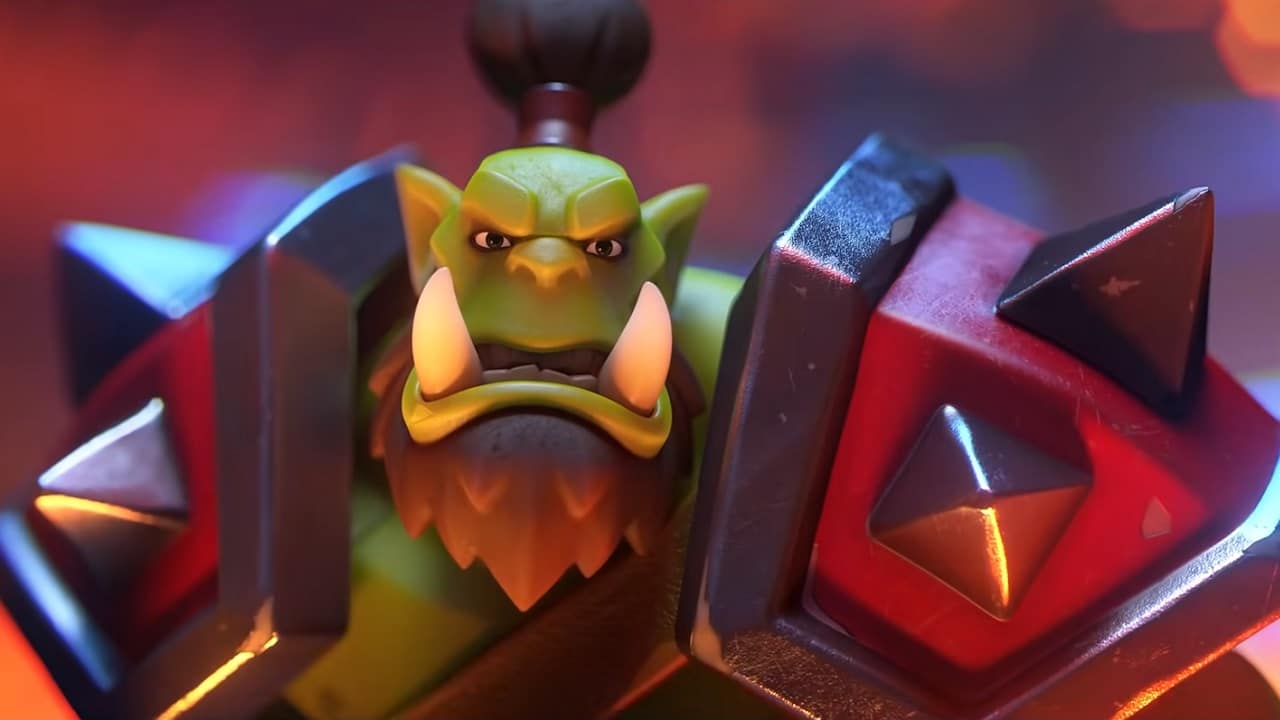 With Warcraft: Arclight Rumble, Blizzard announced a new mobile game on May 3rd. The reactions to it are mixed. While some are looking forward to the new strategy game, criticism is piling up, especially for the graphics and the structure of the maps. That shouldn’t look like a Warcraft at all, many complain.

What’s the problem with the game? Arclight Rumble is a new mobile game in which you have to complete different missions with your army. These missions are about defeating enemy armies, boss creatures or other players by using the right characters and positioning them cleverly.

Overall, the game is reminiscent of a mixture of Tower Defense and Clash Royale, with the characters and the lore of Warcraft playing a role. You can use creatures like murlocs or tauren, unlock well-known heroes like Grommash Hellscream or Jaina Proudmoore and see iconic locations from Warcraft.

But that’s exactly what many don’t see in the game, at least when you go to MeinMMO after the first reactions from reddit, on GameStar and here with us. While there are criticisms for the general gameplay, the graphics are also criticized by those who are open to the game and the mobile genre.

This trailer offers a first glimpse of the game:

“I don’t associate the design with Warcraft”

What exactly are the critics saying? On MeinMMO, the community is open to the game. This is shown by our survey, in which 1836 people took part up to 8:18 a.m. on May 4th:

See also  How Life Is Strange Inspired By Tales Of Arise

You can still take part in the survey here:

Despite the quite positive results in the survey, we also have a number of negative comments on the subject of graphics. MeinMMO reader Grona1992 writes something like this:

It was to be expected that the game would hit this notch. But I personally find it sad that it is completely geared towards the current market in terms of design. Clearly a World of Warcraft is not “realistic” or “hard” designed. […] But I don’t associate the design philosophy in the picture with Warcraft at all. And that’s where I actually saw the potential. A mobile game that conveys the real Warcraft feeling. I can imagine I wouldn’t have been the only one who would have even celebrated if the mobile game really looked like the original WC3FT.

Our reader Bodicore thinks the game looks cheap overall, like you bought it and then painted the Warcraft art style over it. Even Harschen can’t relate to the game’s art style. He sees it more as a rip-off from a Warcraft game.

However, our readers are not alone with this opinion:

What is criticized besides the graphics? The still somewhat unclear monetization occupies many players. Some fear it could head towards Pay2Win.

Although Blizzard has already promised that the heroes will not be in loot boxes and that there will be a daily cap for progress, those who want to invest little time in the game will be able to buy progress for real money. What these look like in concrete terms is still unclear.

Some are also irritated by the fact that a beta was not started directly with the announcement or the game was released directly. They fear that the mobile game could quickly fall into oblivion after the announcement.

A basic interest in Warcraft Mobile is there

Is everything about the game bad? no Our survey already shows that 37% of the participants are definitely interested in the game. There is praise for the idea of ​​​​putting a lot on co-op missions and PvE. Games like Clash Royale tend to have a PvP focus.

Many see Warcraft: Arclight Rumble as an opportunity to introduce the franchise to a younger generation of gamers. That in turn would increase the chance that a Warcraft 4 will be developed in the future. This is what the reddit user Rambo_One says:

I’m clearly not the target audience for this game, but I’ll probably download and try it. People are pissed that it’s not the next evolution in mobile gaming. This subreddit has been asking for a Warcraft IP extension for years. From “We want a Warcraft single player game” to “Skyrim in WoW?” to “Netflix Warcraft series, when?”. People want the IP to expand but don’t seem to like it when it expands in a broader direction than just “same game just slightly different”.

In general, mobile games are a huge market and last but not least, strategy games like Clash of Clans are very popular. In 2021 alone, the mobile game generated almost 490 million dollars in sales, at the peak in 2015 even more than 1.8 billion dollars (via BusinessOfApps).

See also  Tens of thousands of fans are celebrating a new emote in Destiny 2, even though it costs real money

It is therefore not surprising that Blizzard wants to enter this market. Only time will tell if Warcraft: Arclight Rumble is the right game for this. What’s your opinion on the game? Are the graphics really that bad?

The upcoming Diablo Immortal looks a little more promising for many. This now has a release date and is even getting a PC version:

Diablo Immortal Reveals Release Date And Announces PC Version: “Will Be The Biggest Diablo Yet”