CoD Vanguard flop: Activision has finally understood that nobody is in the mood for WW2 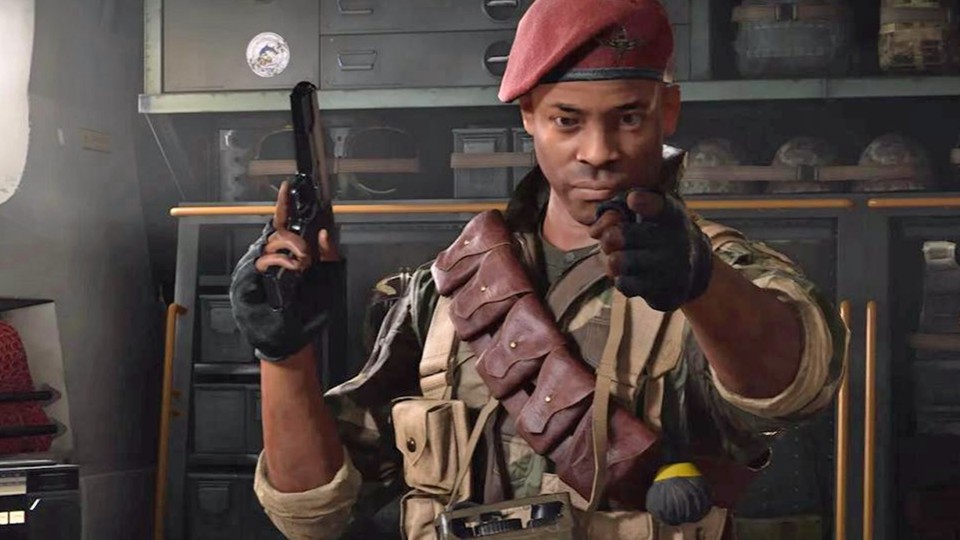 Call of Duty: Vanguard didn’t make as much money for Activision as hoped.

Call of Duty: Vanguard wasn’t the big hit that Activision had hoped for from the annual CoD release. Now the publisher is thinking about how this could happen and comes to several conclusions. On the one hand, it was due to the setting: Mysteriously, people were not that keen on the Second World War. On the other hand, one’s own execution is also to blame.

Call of Duty: That’s probably why Vanguard wasn’t that successful

That’s what it’s about: CoD Vanguard apparently brought less money into Activision’s coffers than the company had hoped. Fans and critics were anything but enthusiastic, the release seemed rushed, the zombies mode was unfinished and the fact that the shooter was back in World War II was not well received by many.

Activision sees it similarly: In the annual financial report, investors are now told that Vanguard has not delivered as hoped. The justifications are given immediately. It was the setting and how it was done. The execution is probably to blame in the first place:

“While Call of Duty remains one of our most successful entertainment franchises of all time, our premium 2021 release has not lived up to our expectations. We believe this is primarily due to our execution.

The game’s World War II setting hasn’t gone over well with parts of our community, and we haven’t delivered as much innovation in the premium game as we would have liked.”

See also  This 2B cosplay from Nier Automata has the edge

That sounds promising: One can only hope that the people at Activision will learn from this for the future and that the Second World War setting will no longer be used for the time being. After all, a sequel to CoD Vanguard seems pretty unlikely.

By the way, the next Call of Duty is again called Modern Warfare 2 and should be released this year. Anyone hoping for a year without a CoD release could also be lucky. Activision is rumored to be taking a year off.

Which CoD setting do you like the most? Are you looking forward to MW2 despite everything?