I just feel sorry for the Prince of Persia remake 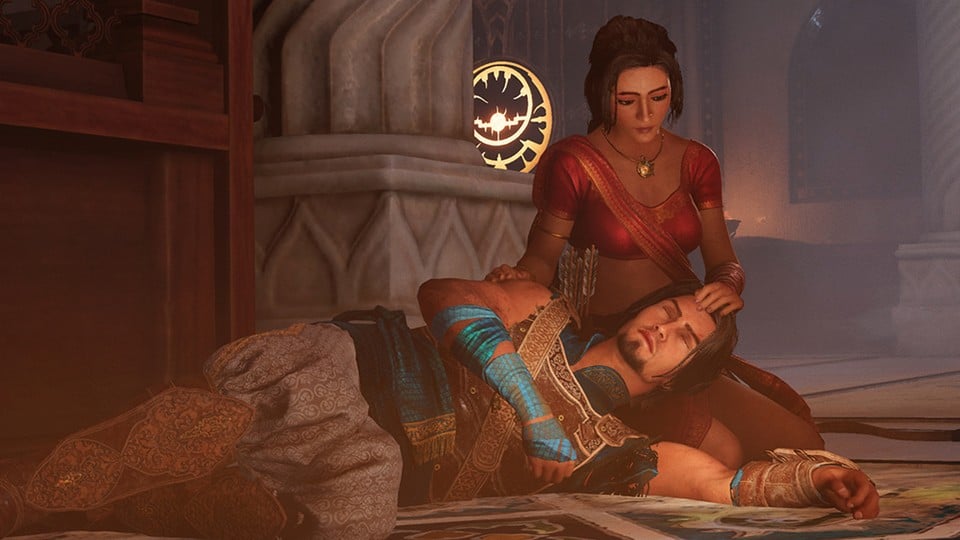 The Prince of Persia Remake deserves a breather, but is it getting it?

The Prince of Persia: Sands of Time Remake is simply not granted any positive news. Almost 1.5 years after the game was supposed to be released, it has now changed the development team. I almost wish that the ordeal of this game would finally come to an end – in whatever way.

Prince of Persia Remake gets a new development studio

The remake of the classic from 2003, announced in 2020, was still eagerly awaited by many fans at the time, even if the graphics shown might not quite correspond to the standards of today’s games. 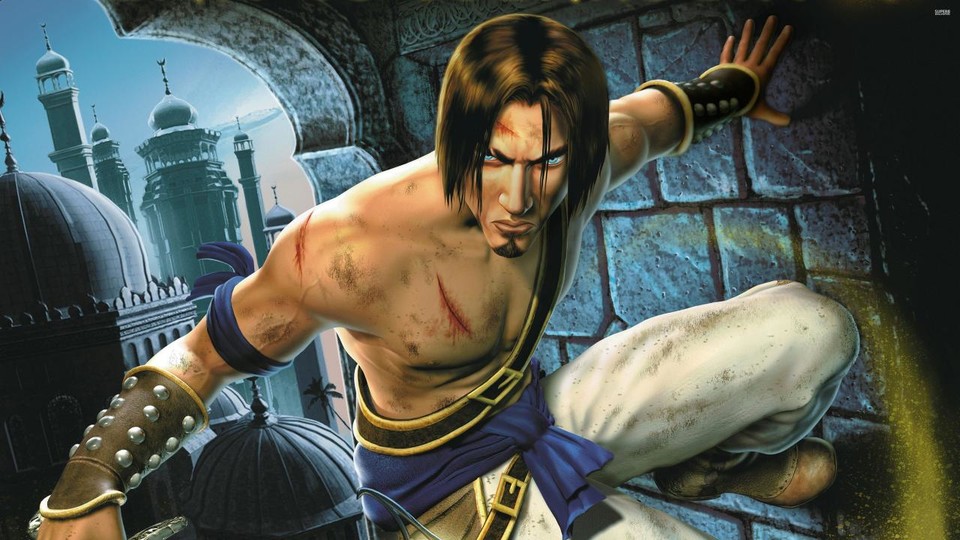 
Prince of Persia: The Sands of Time – Trailer announces the remake

The announcement also provided a planned release date: January 21, 2021. We know today that it would not come about, but that was only the beginning of the problems. After the game was only pushed back to March, Ubisoft indefinitely postponed the release a month before the planned date.

It’s now 15 months later and other than a reassurance from the publisher that the game is still in the works (how reassuring), there hasn’t been much to see. At least until now, because now there’s a new development and it’s… unsurprisingly not exactly positive either.

See also  14 Tricks to Speed ​​Up a Slow Apple Watch

The announcement goes on to say that the team wants to build on the work of previous developers and take the time to reflect on the scale of the game. The release timeline only states that the game will come “when it’s ready.” Of course, the fact that this step is being taken so late in development is not exactly a reassuring sign, even if no reason is given for the change.

The difficulties in developing the Sands of Time remake are hard to ignore. Last but not least, the game was the first major title for Ubisoft Mumbai and Prune in which they were lead developers – this inevitably draws comparisons to Mass Effect Andromeda, which was also being developed by a support studio with Bioware Montreal at the time.

After all, the team change could ultimately be good news. Not so much because Ubisoft Montréal developed the original trilogy — not many developers from the 2003 team should be – but much more because the studio already has experience with some big releases with the Assassin’s Creed and Far Cry series .

Do you still have hopes for the Prince of Persia: Sands of Time Remake?