“Moo Lander” invites you to look for milk on Mars 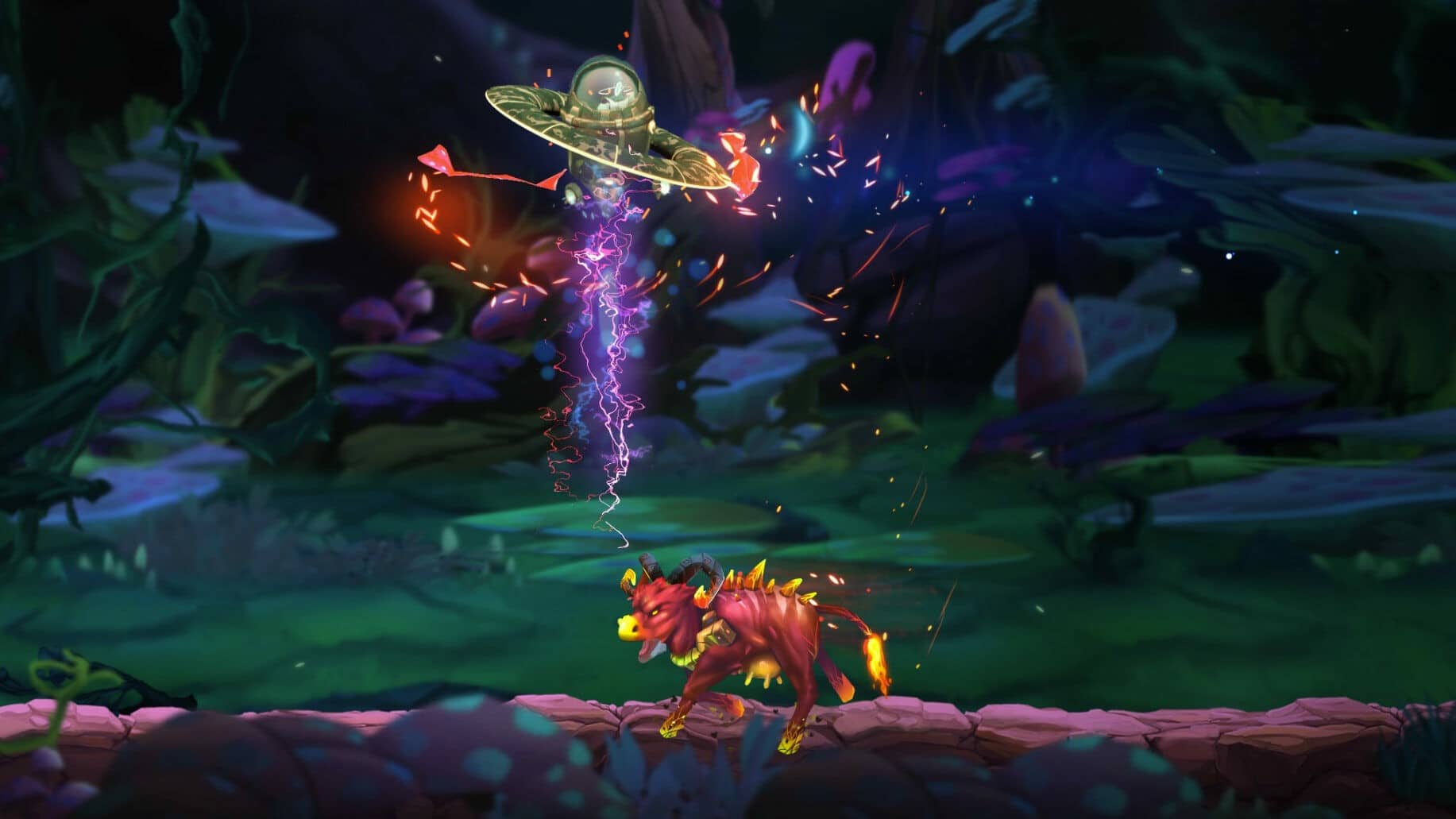 Cows are generally considered to be gentle creatures. However, things are different on Mars, as the upcoming 2D platformer “Moo Lander” proves.

Developer The Sixth Hammer describes Moo Lander as a 2D adventure platformer in which players take control of their civilization’s last starship in a quest to find the source of “infinite milk supplies.” There are not only secrets to be discovered and puzzles to be solved, but also intelligent enemies to be fought and more than 20 powerful cows to be tamed. “Moo Lander” will be released on May 27th for PC, Xbox, PlayStation and Switch. In addition to the campaign, the indie title also offers a local multiplayer mode for up to four players, in which you can change sides if you wish, in order to defend your own milk against the invaders as a cow.