PS Store: Exclusive PS5 game from 2022 now on sale of the week 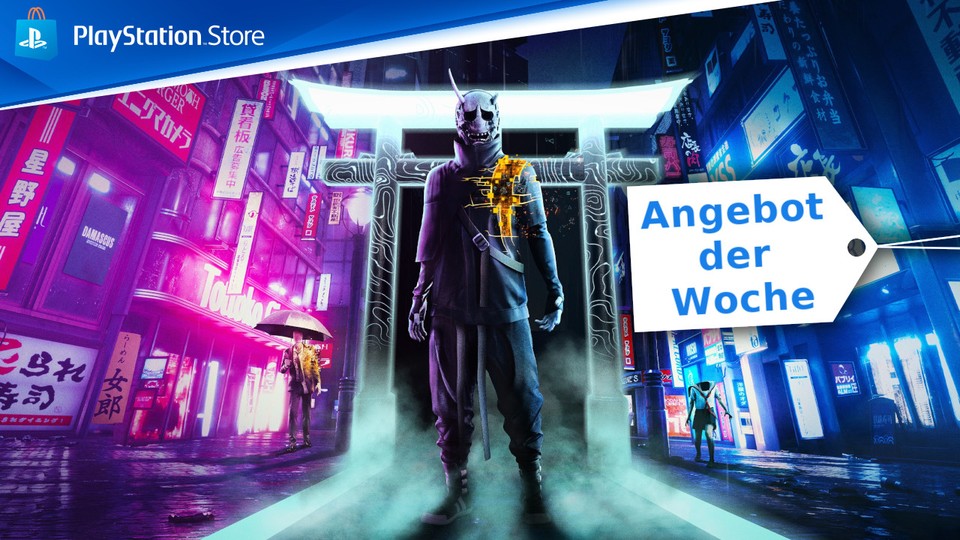 Ghostwire: Tokyo for PS5 is the new PlayStation Store deal of the week.

Ghostwire: Tokyo is the new deal of the week on PlayStation Store. The action game, which was released exclusively for PS5 at the end of March, is now 34 percent cheaper until next Wednesday. It costs 46.19 euros instead of 69.99 euros. There is also a 34 percent discount on the Deluxe Edition, you can get it for 59.39 euros instead of 89.99 euros. Here’s the offer: 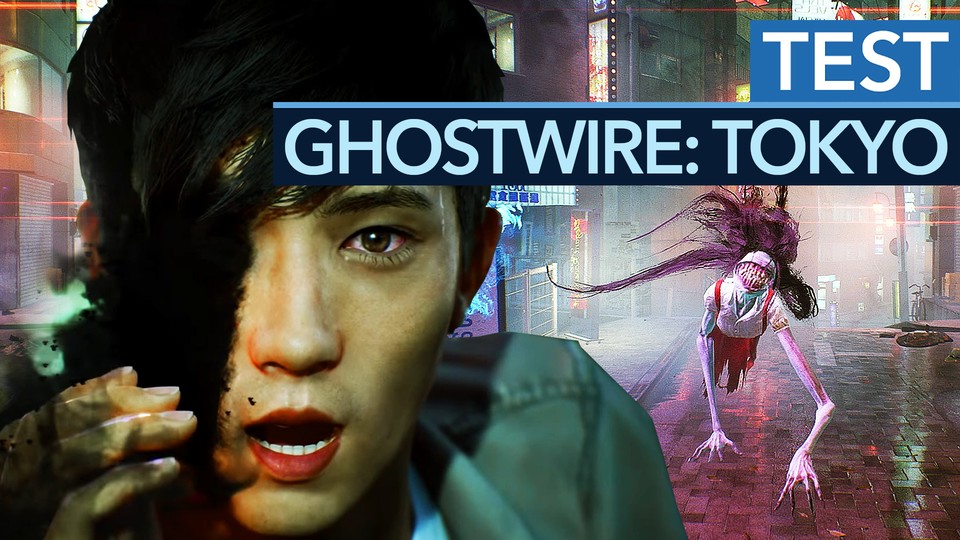 Demon Hunt in Tokyo: Ghostwire: Tokyo is an open-world action game in which we explore an abandoned, post-apocalyptic version of the Japanese capital. The population has been wiped out by a deadly mist, only demons still roam the streets. We play the young Akito who survived because he is possessed by a spirit that gives him magical powers. Our goal is to find the masterminds behind the demon attack and free Akito’s kidnapped sister.

Fun gameplay with attritions: In terms of gameplay, Ghostwire: Tokyo is basically a first person shooter, with the special feature that Akito doesn’t need any weapons. Using his bare hands, he shoots spells at the demons, weakening them, before ripping out their cores with some sort of magical tether. Alternatively, we can also attack with a bow. At the beginning the gameplay is a lot of fun, which is partly due to the spectacular effects, but unfortunately it wears out quickly due to the small number of spells and the uncreative mission design.

Chic presentation: After all, Ghostwire: Tokyo makes a lot of visuals. The rainy, deserted Tokyo is beautifully staged and creates a melancholic atmosphere. There are also some intriguing enemy types, including not only the headless schoolgirls familiar from the trailers, but also a few more bizarre creatures. Unfortunately, there is also a lack of variety in this respect and there is not much exciting to discover in the pretty game world apart from collectibles.