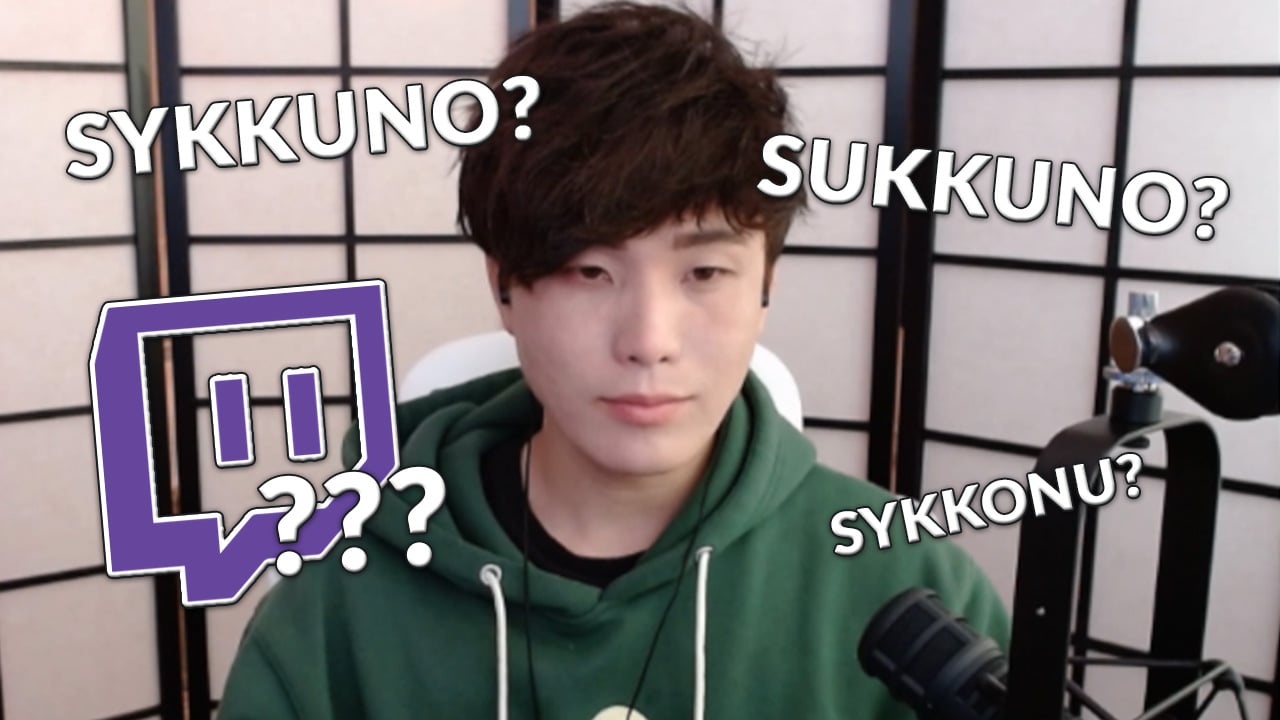 Acclaimed streamer Sykkuno switched from Twitch to YouTube on May 3rd. Not an easy decision, as Sykkuno later revealed. However, Twitch hurt his ego so much that he finally chose YouTube.

Do you remember the first successful streamers from Twitch? See them in our video:

Sykkuno spoke about the offerings from Twitch and YouTube

What did the streamer say? Sykkuno described himself as “kind of outstanding, maybe?” when discussing his facts and figures:

You can watch the stream with his statements here:

He also went into the various offers and contracts of the platforms: First, Sykkuno went to Twitch because his reputation and numbers qualified him to negotiate a better contract.

Their initial offer was “very bad,” the streamer said, before asking if there wasn’t a better deal. In fact, they increased their offer, it was then arguably a “very, very good suggestion” and even “pretty equal to YouTubes”.

Sykkuno said he made up his mind: he’ll stay on Twitch. He was shocked that Twitch made him such a good offer and suspected they were afraid of losing yet another major streamer. Most recently, the great streamer Ludwig went to YouTube:

Sykkuno saw the email: ‘I thought they were kidding me’

The streamer then showed the email from Twitch: “Can you see that?” Sykkuno asked his viewers, clearly disappointed. “This is an official email I received from Twitch and when I got it I had to contact so many people to ask if this is a phishing scam.”

I’m supposed to be the 28th highest earning creator on the platform. 45th most followed of all time on the platform and they called me “Su[c]kkuno” in an official email.

Sykkuno wondered if he might have too big an ego, but he was shocked. He really thought he was being ripped off and was afraid to click on the email because he might get a virus.

See also  Xenoblade Chronicles 3: Do I have to have played the predecessors?

“They couldn’t even spell my name right,” the streamer said, not really feeling valued by it. He was willing to work more hours for less money because he loved Twitch, but the spelling mistake was ingrained.

“The main reason I went to YouTube is – yeah, they had the better deal, no doubt about that, and they spelled my name right, that was a huge plus, I liked that, that was nice.”