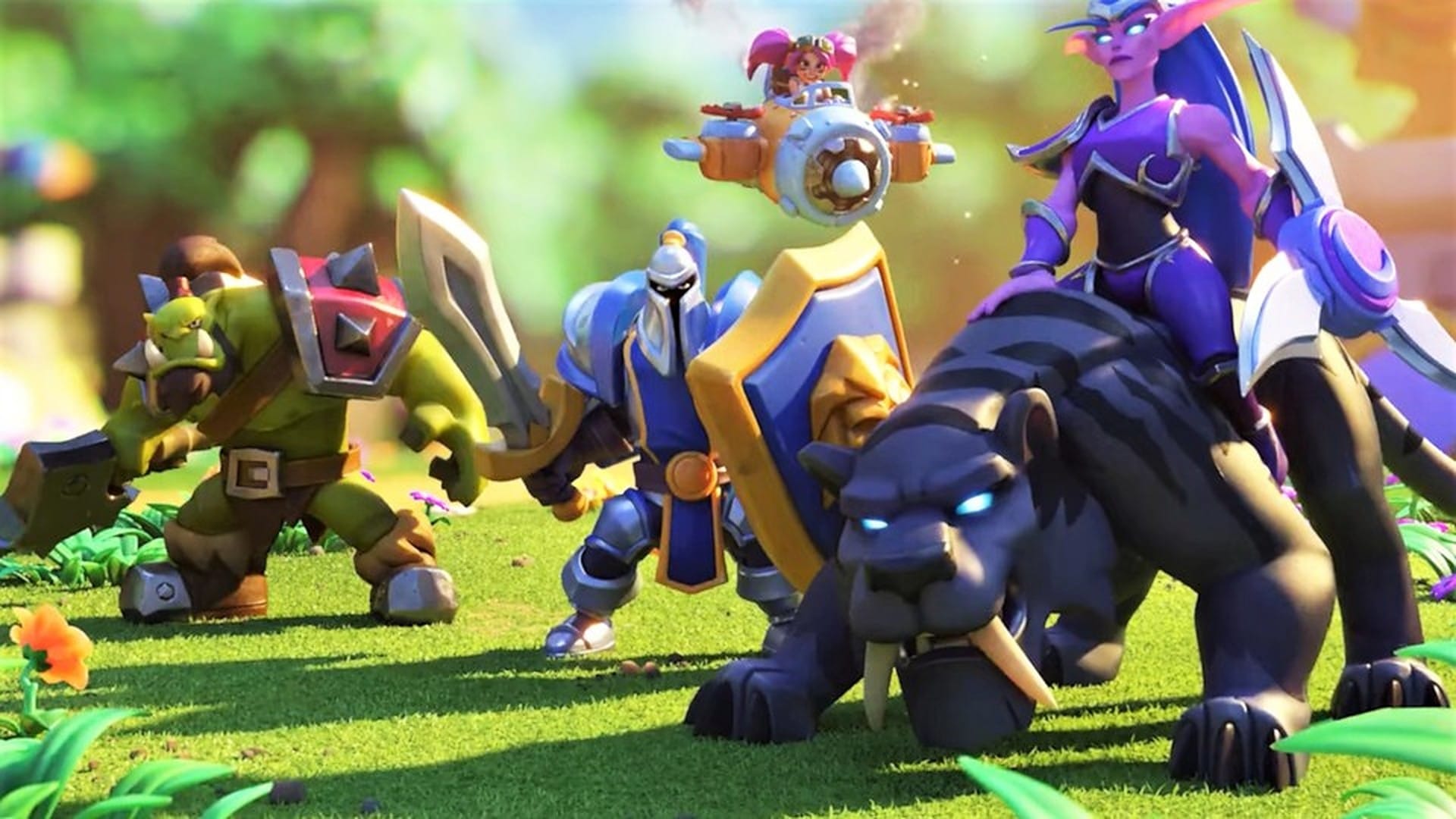 Who is the video from? Arclight Rumble’s first gameplay video is by Toweliee, a Twitch streamer. He’s apparently one of the first Blizzard people to have access to the game that’s been the subject of so much controversy. Because for many Blizzard core fans, Mobile is a red rag.

This is what he says about the game: The streamer explains in a 5 minute video:

How is the reaction to the gameplay? The trailer also shows that the discussion about the game is far apart:

We have also listed a detailed illustration of this discussion and the first reactions on MeinMMO: