WoW: One of the best guilds in the world played in Berlin, stop now – “We would have to sacrifice everything in life to the raid” 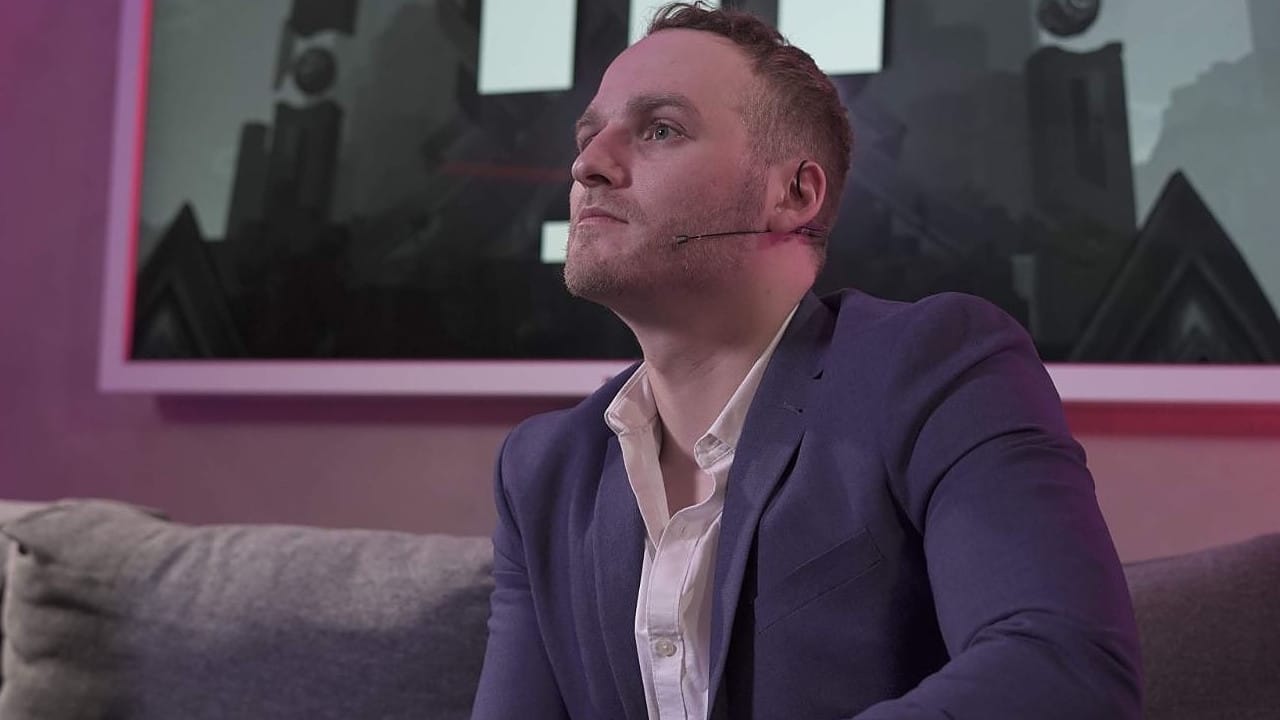 In the MMORPG World of Warcraft, the race for World First demands everything from the best guilds in the world – and apparently it’s too much. As the head of the “SK Pieces” guild based in Berlin reports, they now want to withdraw from this race after 10 years. The guild dissolves. The price to join the top is now simply too high.

What kind of guild is this?

Bushido sneaks away from 8 kids to meet best wow guild in the world: “Dad, where are you going?”

To be the best in the world, you would have to sacrifice everything in real life

Therefore the guild dissolvesq: In a post on Twitter, the founder and leader of the guild, Luml, says he is saddened to announce after 10 years that Pieces is disbanding:

The market has become so competitive in terms of how many hours everyone puts in that it’s unsustainable without sacrificing everything in real life to the raid.

He thanks the guild members for their commitment and wishes them all the best in the rest of their lives. He himself will give himself a break and reconsider his options about what he wants to do with his life.

See also  Best WoW guild despairs of the hardest raid in Final Fantasy XIV, but celebrates it as "super cool"

Luml writes: Maybe he’ll stay true to the “race for world first” in some way, possibly with less dedication, on a smaller flame.

He says the scene is growing and exciting, and some are finally being rewarded for their time and talent.

This is behind it: World First Raiders subordinate everything to the raid during the time of “Progress”, pause their lives and raid with maximum effort.

The current raid in WoW was perceived by the raiders as “too hard”, the race was “too long” and exhausting. This caused major problems for some guilds: one of the top guilds even had to abandon its attempt. Because the break in “Real Life” could not be extended at will – WoW had to wait in the back.

Blizzard has now seen the problems and promised not to overdo it in future raids. There have been suspicions that Blizzard is intentionally making the “race for world first” so difficult so that it lasts longer and viewers can watch the raiders bite their teeth on the bosses longer:

The cover picture shows Psybear, one of the team’s casters. The actual guild leader is pictured in a tweet in the article.