Build 2022: Windows 11 will get Android apps in Germany and new features in the Microsoft Store later this year 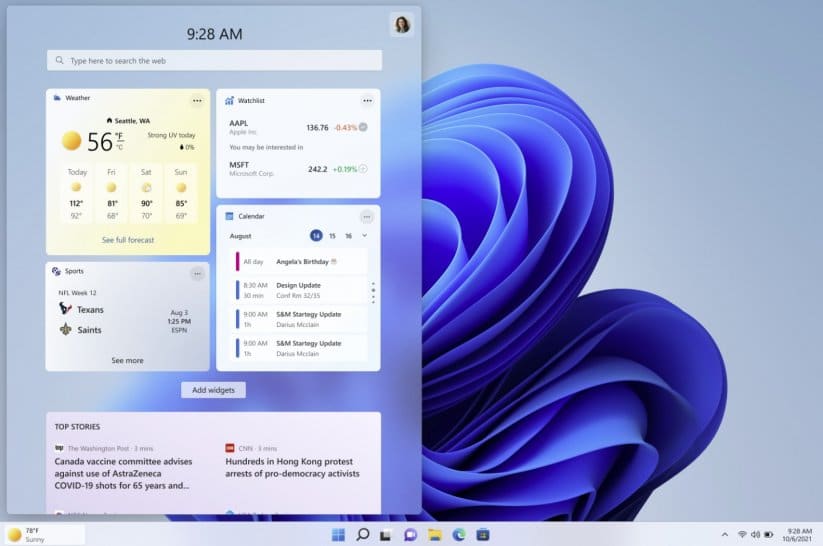 Every year the Microsoft Build developer fair takes place, where the Redmond company shows innovations for developers. The purely digital event has now started. The head of the Windows & Devices Group Panos Panay has explained what will soon be new in Windows 11. Since February, users in the USA have been able to use the Amazon Appstore in the preview version in Windows 11. Before the end of this year, users of Windows 11 in Germany and six other countries will also be able to run Android apps via the Android Subsystem for Windows and the Amazon Appstore.

Android apps and games can be emulated here. At the start, only apps and games are available that have been adapted accordingly by the developers and that, in addition to full keyboard and mouse support, also support features such as the snap layouts. In the future, all Windows 11 users can also find Android apps and games in the Microsoft Store and then download them directly from Amazon. That Windows Subsystem for Android is now based on Android 12.1 as an open source project without Google services.

Later this year, developers will be able to create their own Windows widgets based on the Platform Adaptive Cards to develop. For example, there will be widgets as a companion to Win32 programs exclusively in Windows 11. In a future version of Windows 11 it should even be possible to pin widgets on the desktop, the former integration from Windows Vista and Windows 7 says hello…

Jump to the comments (2)