Call of Duty: Modern Warfare 2 has an official release date, it starts in 157 days 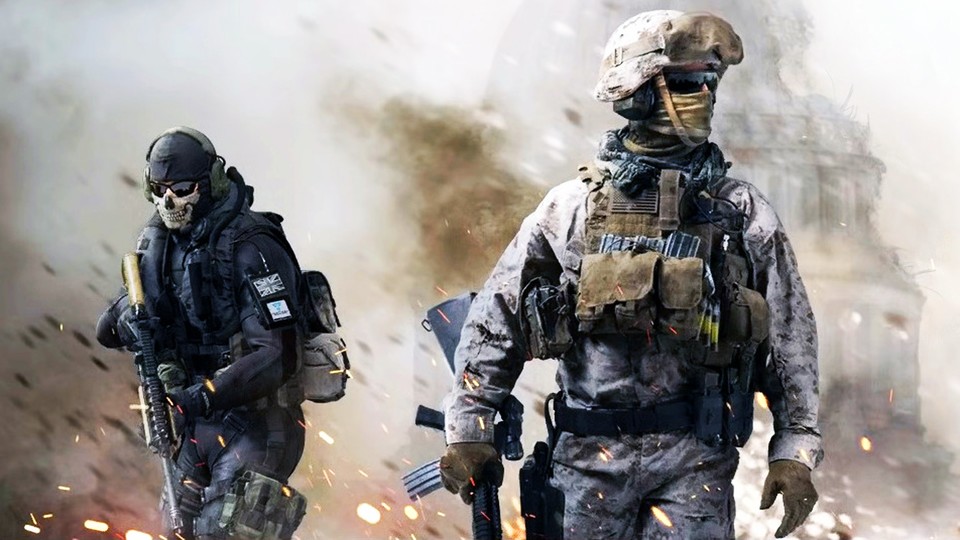 This artwork is from Modern Warfare from 2009, the second part of the reboot series will be released this year.

Activision and Infinity Ward have just announced the official release date of Call of Duty: Modern Warfare 2. Unsurprisingly, the shooter will be released later this year on October 28, 2022. The release is planned for both PlayStation and Xbox consoles and the PC.

Apart from the name and the release date, not much is known about the latest part of the popular shooter series. As the title suggests, this is a direct sequel to Call of Duty: Modern Warfare from 2019, which already hinted at a sequel with its open ending.

Not a remake, but a standalone game

A little confusing: There was already a Call of Duty: Modern Warfare 2 in 2009, but the new one is not a remake, but has little to do with its series sibling apart from the name. It is assumed that in MW2 we will be shooting our way through missions all over the world in the role of special units in order to put a stop to a threat that is not yet known – at least we are not leaning too far out of the window with this forecast.

Since a release is already known, but gameplay or trailer impressions are still missing, it is quite possible that we may see them as part of the big June shows. In any case, it shouldn’t be too long before Call of Duty: Modern Warfare 2 is fully revealed.

Are you in the mood for Modern Warfare 2 or are you tired of CoD?