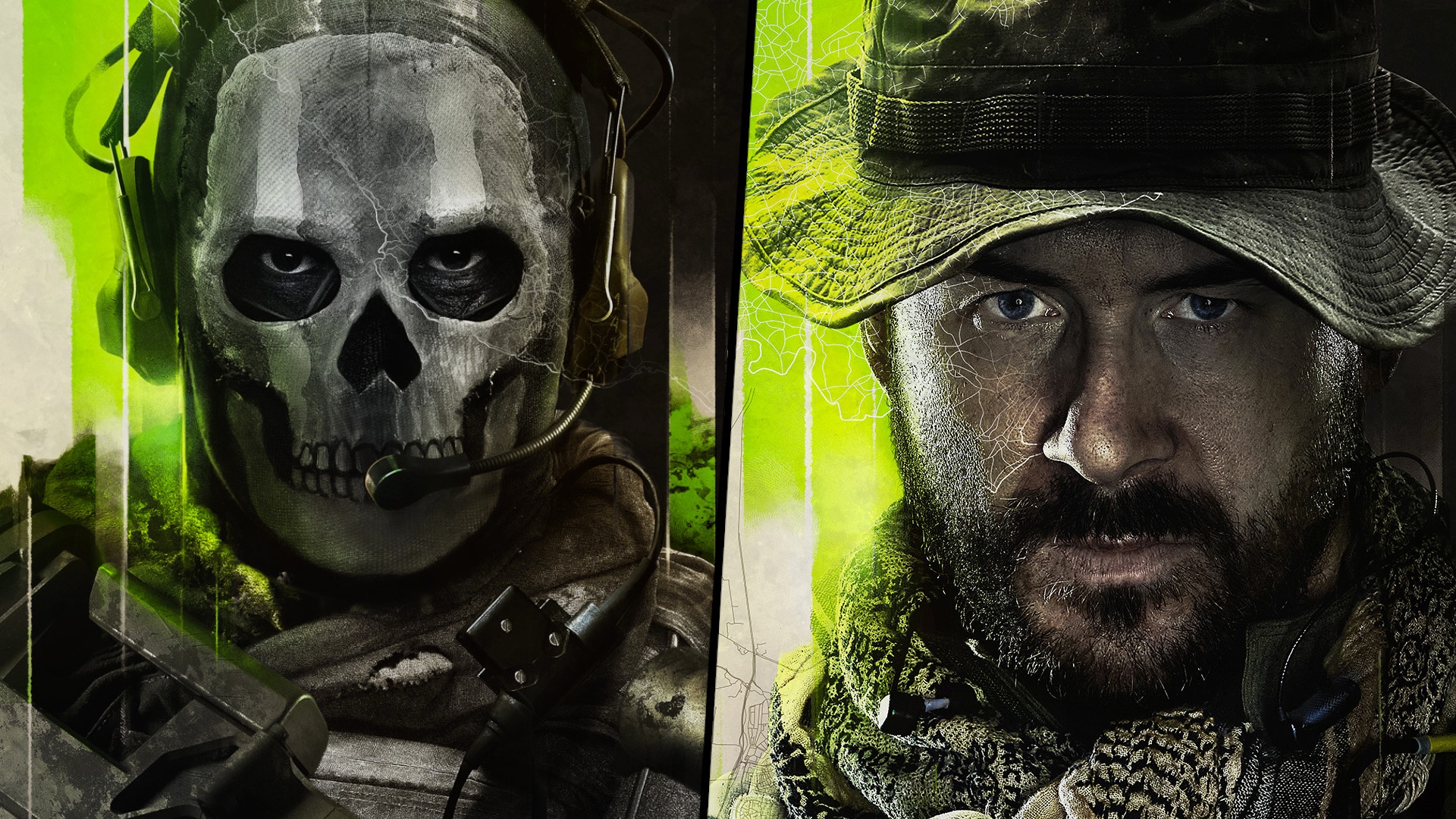 Call of Duty: Modern Warfare 2 has a release date. With an unusual idea, the release date was shown – and the first characters.

When is the game out? Call of Duty: Modern Warfare 2 will be released on October 28, 2022. The developers officially announced this.

What was unusual, however, was the nature of the revelation: Instead of a typical gameplay or cinematic trialer, a huge cargo ship was sent into the port of Long Beach and the whole thing was filmed.

Several graphics had been placed on the ship, some on the containers it was transporting.

The Call of Duty team then showed the crazy action including the release date in a video:

This can be seen: In the video you can see several well-known faces as well as a new face. These are 5 operators who will probably play the main roles in the new CoD: Modern Warfare 2.

You can see all five characters here in developer Infinity Ward’s tweet.

While Ghost, Price, Gaz and Soap should be familiar to any longtime CoD fan, Alejandro Vargas is a newcomer to the task force.

The legendary operators also played a role in CoD Warzone – and in CoD: MW from 2019 you could also find references to the “old” Modern Warfare games.

What is already known about MW2? In addition to the now known release date and the characters, there is hardly any official information about the game. The only thing that is certain is that it will be a sequel to CoD MW 2019 – and that Infinity Ward is once again leading the development of the game.

A connection to Warzone should also be established again, as was the case with the last CoD titles.

There are also numerous leaks and rumors, but these are not yet official information. An overview of all rumors and information about CoD: MW 2 can be found here.