Call Of Duty: Modern Warfare 2 will launch in October 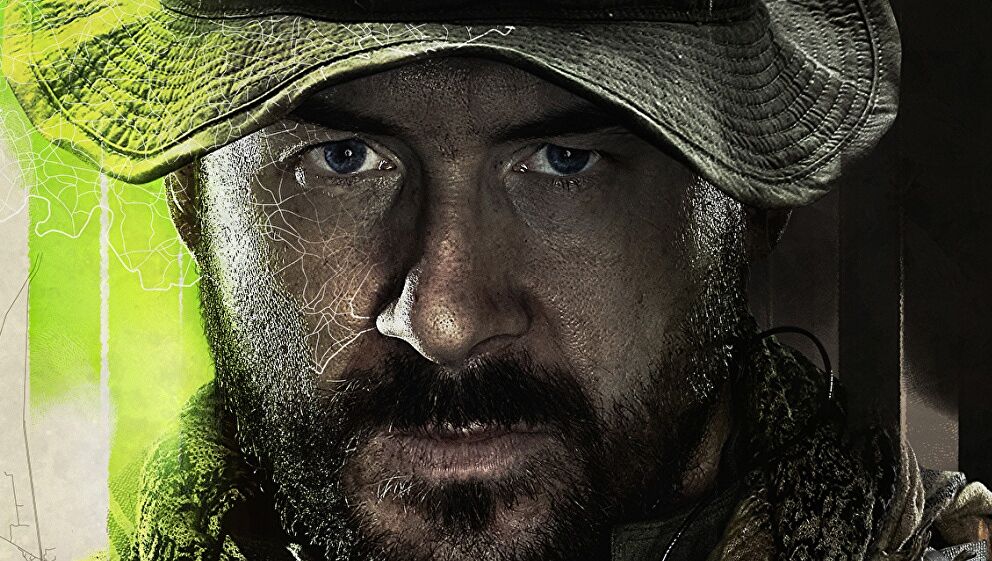 It’s been a while since I’ve seen a developer or publisher blow a bunch of money on a big, dumb videogame announcement, but then here comes Call Of Duty: Modern Warfare 2. The remake of Infinity Ward’s famous (and infamous?) first -person shooter will release on October 28th, and Activision Blizzard decided to reveal some of its character art via the medium of a real world cargo ship.

yes They put part of the character art on the Port of Long Beach, California, and the rest of it on the surface of a cargo ship. Then they slowly, no doubt expensively, maneuvered the cargo ship into port to complete the picture. Why? I don’t know what to tell you.

Modern Warfare 2 is a sequel to 2019’s remake of Modern Warfare 1, and I suppose itself also a remake of 2009’s original Modern Warfare 2. It stars Captain Price, Soap MacTavish and a handful of other characters, old and new, as they save the world via various Bond-ian and possibly headline-courting shenanigans. You can see all the characters shown in the video above, minus the swooping drone photography, over on the Call Of Duty site.

The Modern Warfare remake released in 2019 was the best selling Call Of Duty ever, so I’m interested whether the sequel has the same draw. My suspicion is people don’t have quite the same nostalgia for MW2. The Call Of Duty series has also seemingly fallen on harder times recently, with last year’s Vanguard apparently underperforming in sales and free-to-play battle royale Call Of Duty: Warzone dipping in popularity amid issues with cheaters.

If nothing else, it’s nice to have a release date for a game that’s coming out in the back half of this year, even if it’s the predictably yearly Call Of Duty.