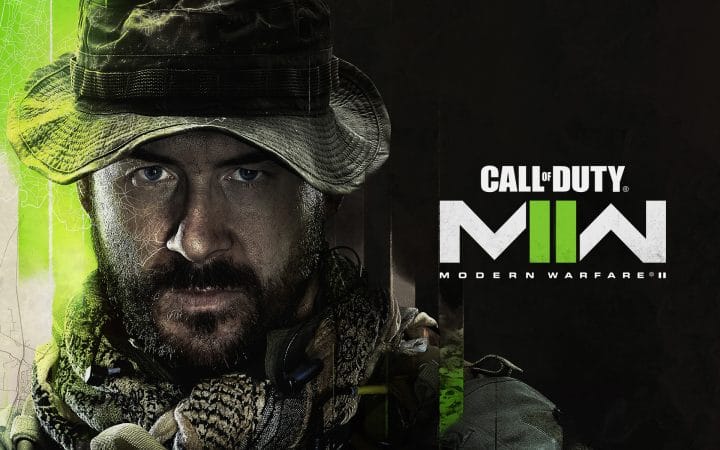 Call of Duty: Modern Warfare II will be released on October 28, 2022. Activision officially announced this today.

“Just moments ago, Call of Duty released a rather large info drop at the Port of Long Beach. With 90,000 square meters of visible iconography from space, the next chapter in the iconic series has been unveiled. Over the course of 24 hours, a team maneuvered a giant cargo ship containing Modern Warfare II packaging featuring the enigmatic Task Force 141 Operative Ghost on its storage containers and docked at the port, which contained another MWII image to complete the giant puzzle to complete. “

You can see the cover art in the video below: 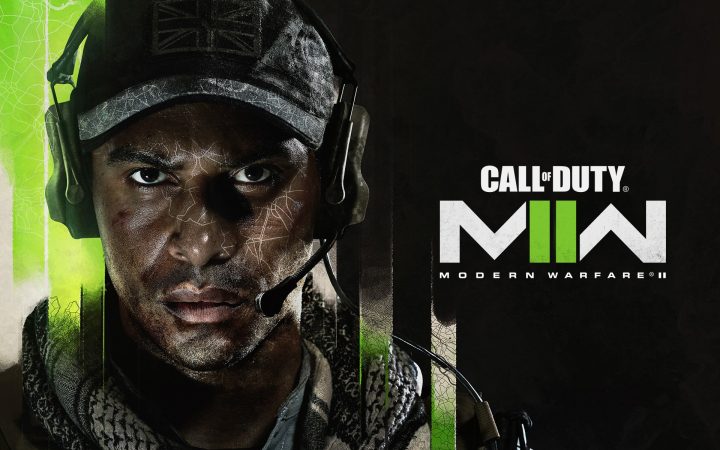 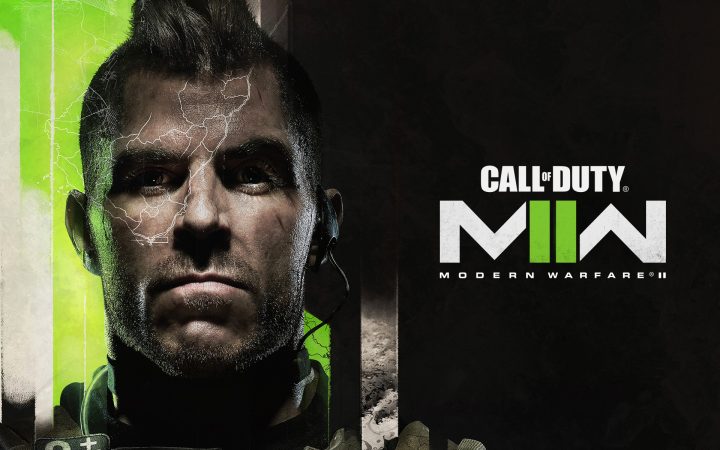 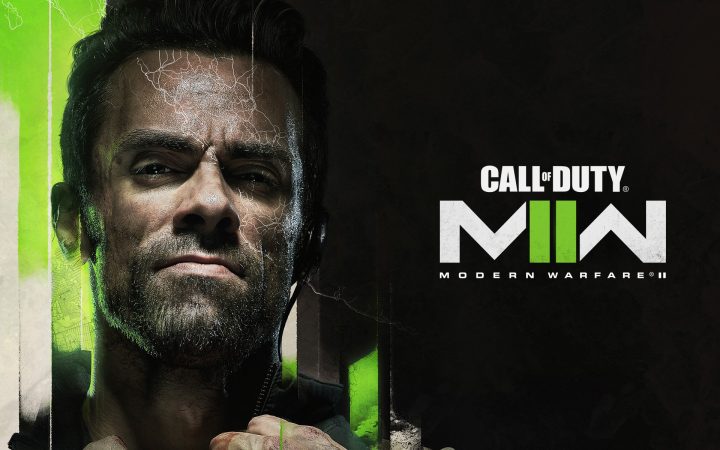 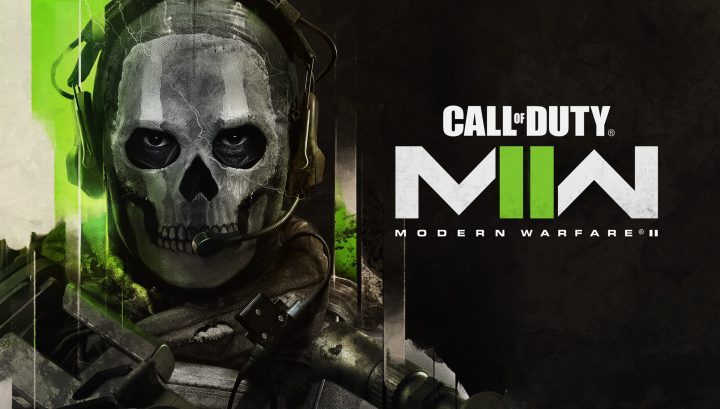 Garmin Philip
See also  Is it worth starting Rust, the biggest survival game on Steam, in 2022?