Don’t buy a used iPod to make money, they haven’t appreciated that much 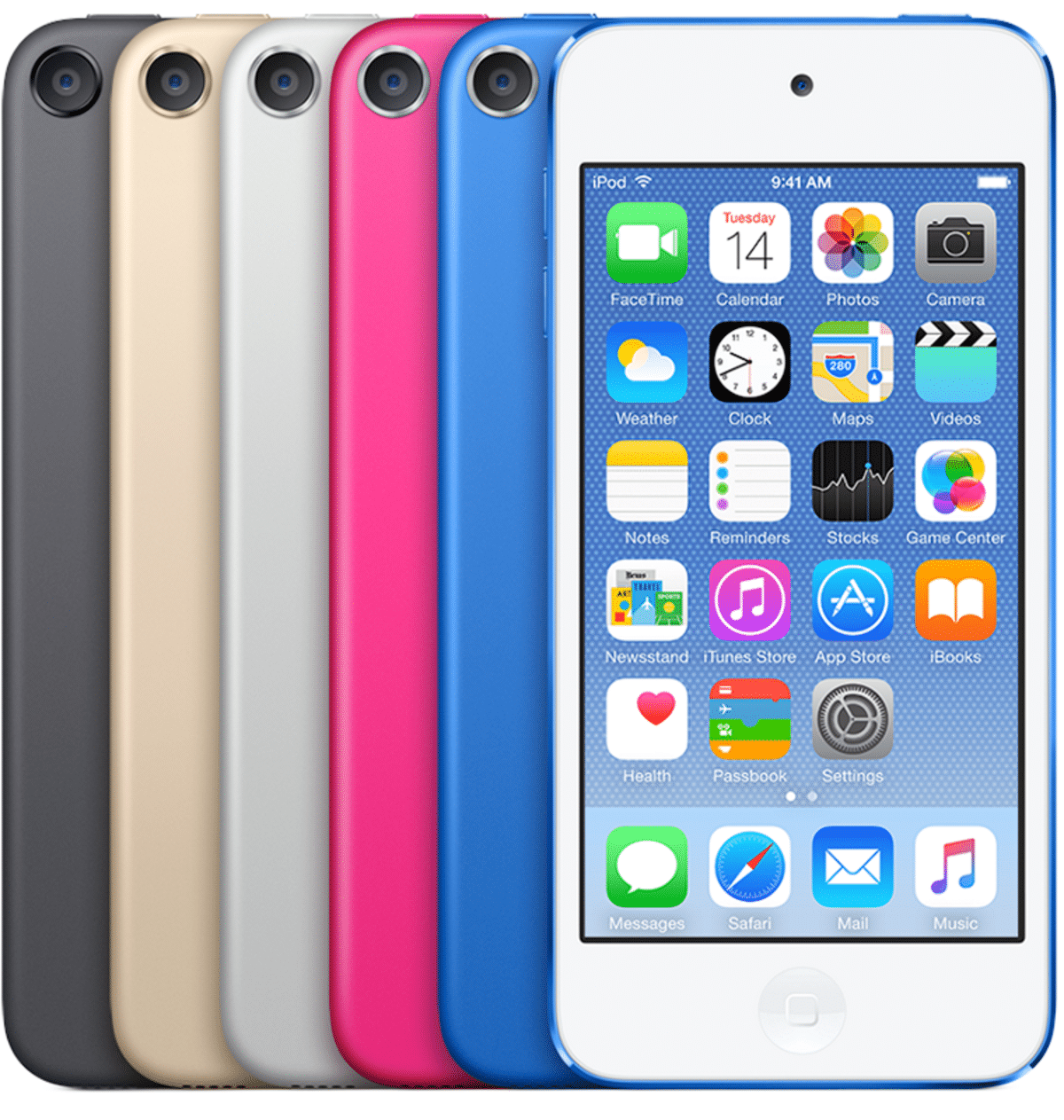 Data collected by the site SellCell indicate that the resale value of the iPod, across the range, has depreciated on average up to 89%.

Goodbye to a product like the iPod left many users nostalgic and with a good footprint. Those who do not have one of themeither due to some failure over time or they simply stayed with the intention of buying it, now they are trying to get some for sale and some others are selling the oldest ones. With these facts, SellCella page specialized in calculating the monetary value of second-hand Apple products, analyzed how the depreciation of the iPod has behaved over 20 years and how it is today.

The seventh generation iPod touch is the latest product in the range that It is officially selling while supplies last. It is impossible to find any of the latest generation iPod Classic or Nano except in second-hand stores. Selcell has analyzed every piece of data on iPod buyers in the United States.

It highlights that iPods have decreased in value by an average of 89%. The one that has lost the most is the third generation iPod (97.5% of a total of 399 dollars). Followed by the second generation (93.3% of a total of 299 dollars). If a user has one of them in good condition and it is put up for sale, they would only get back 20 or 10 dollars. Of the most recent models, considering 2019, only 71% have depreciated.

See also  GTA 6: Donald Trump is supposed to become president – ​​not everyone thinks it's good

If you have an iPod, don’t sell it, keep it 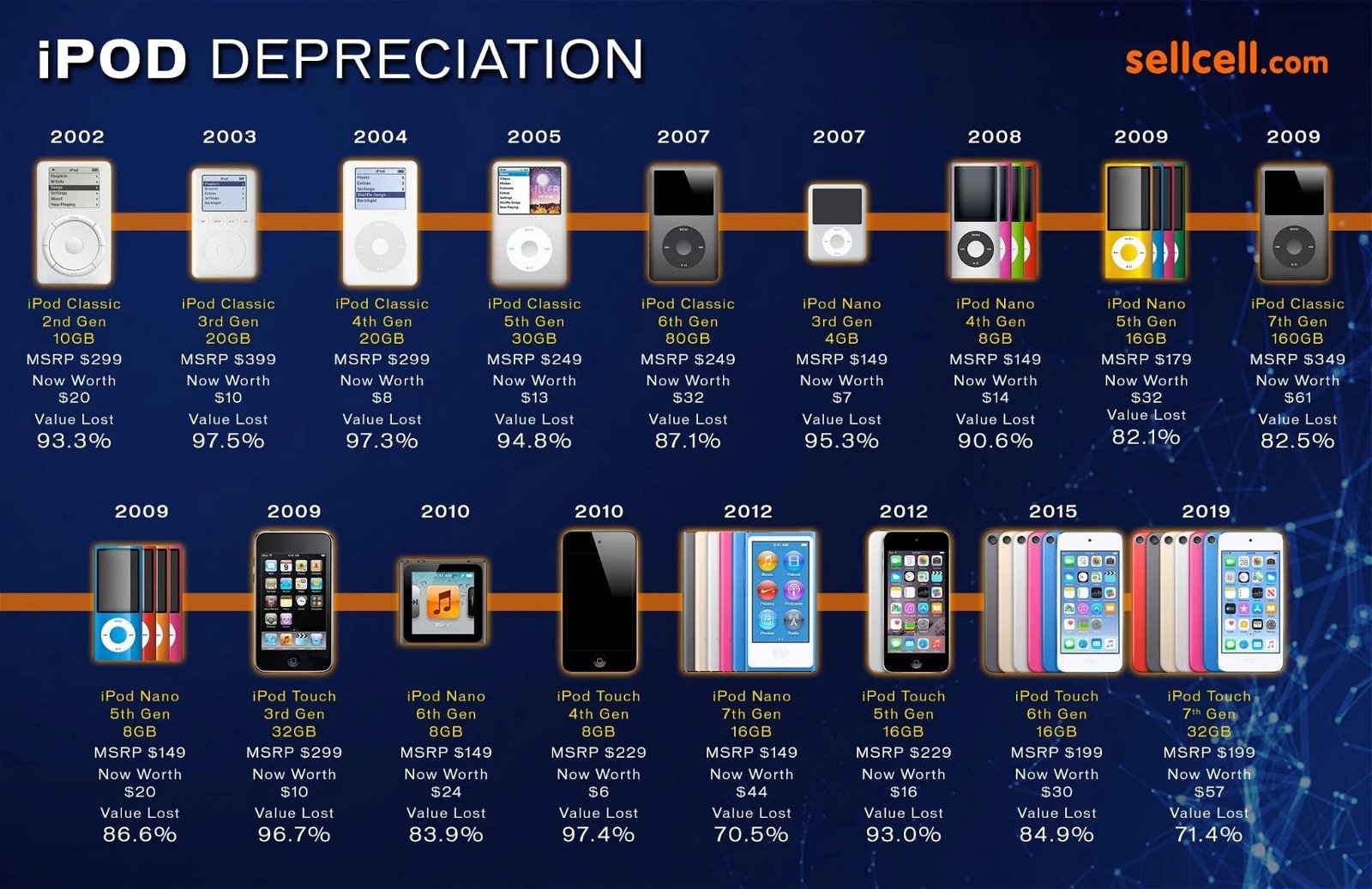 How much has each iPod depreciated in 20 years? SellCell Data

The average amount that can be recovered for an older iPod (Classic or Nano) is $28. For iPod touches, the average salvage value is around $100. Speaking of the seventh generation, the resale value is the best. A 256GB model can get you $100 back.

Instead of putting an iconic product like the iPod for sale, the best idea is to keep it. Salvage value is not ideal.