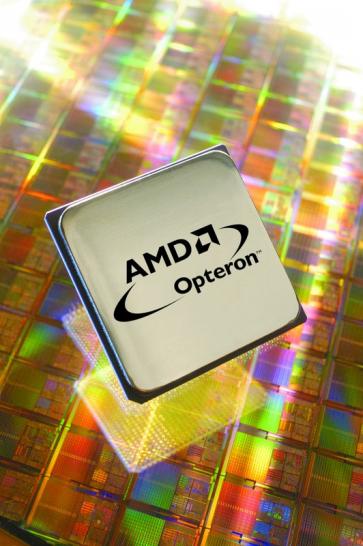 The WWW is being discussed and AMD is virtualizing with Pacifica – this happened on May 25th. Every day, PC Games Hardware dares to take a look back at the young but eventful history of the computer.

…1994: The first World Wide Web Conference, organized by CERN, takes place in Geneva, Switzerland. The hopelessly overbooked event lasts three days and only half of the future participants get tickets. The conference, which is also referred to as the Woodstock of the Web, is considered the birth of VRML, the Virtual Reality Modeling Language. At the time, however, only a few participants realized how much their work on HTML and “on the web” would influence the future of the Internet and thus the lives of millions of people.

…2005: AMD presents the technical specifications for the virtualization technology codenamed Pacifica. With their help, Opteron processors in data centers should provide operating systems and thus virtual computers. Virtualization makes a significant contribution to the energy efficiency of server farms, as the requested resources can be better distributed among the available resources, so that less unused capacity has to be available to absorb peak loads.

Jump to the comments (4)