Forspoken rumor: Another postponement – because of Final Fantasy 16? 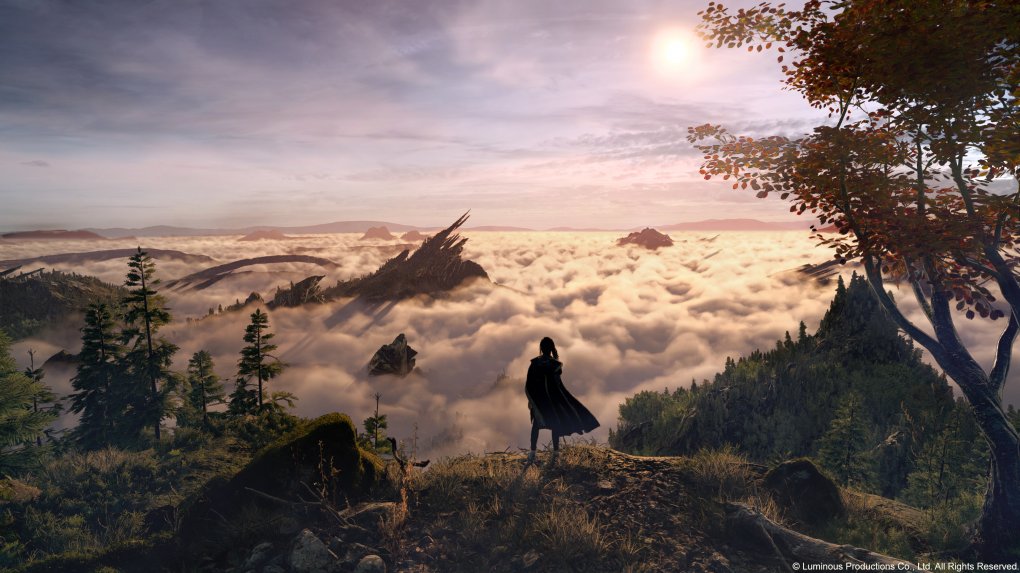 Forspoken, a new brand concocted by Square Enix and attached studio Luminous Productions, could launch in the worst possible conditions – and possibly pull off a “closer” release despite its massive potential. Why? Well, for one, the name of the project has been changed.

Forspoken was announced (buy now €79.99) first under a working title, and that in itself is difficult. Do you really take all interested parties with you when you change your name, which usually takes place months or even years later, or do you lose half of them if you don’t cause a stir with “Project Athia” in the future? In any case, it could have stayed with the Athia name. Forspoken isn’t really an original title, if I may say so myself.

There was this shift…

Also, why might Forspoken go under? Well, on the other hand, Forspoken doesn’t have the easiest status because the release has already been postponed. Originally, Forspoken today should appear on May 24, 2022. But in March 2022, the rumor was already circulating that the open-world role-playing game around Frey Holland and her magical companion Cuff could be postponed. In fact, that’s how it happened: The new Forspoken release is five months later than planned and is scheduled for October 11, 2022.

Maybe the people at Luminous overestimated their timing a little, and it’s also important to remember that there was still a global pandemic that threw up stumbling blocks that didn’t yet exist to work out a development schedule. Apart from that, however, Forspoken is technically a great challenge for a team that has had more experience with “smaller” open game worlds to date.

See also  Twitch: Changing usernames, is that even possible?

Athia promises to be an immersive and exciting world, but will it interest JRPG fans?

It’s no secret that Luminous Productions employs a lot of people who were previously with Final Fantasy 15 and its DLCs had been busy. FFXV, on the other hand, has an open game world, but it is very limited. At least I assume that Forspoken’s Athia will be a lot bigger (as well as busier and more interesting) than Noctis’ Lucis. Recently, technical information made the rounds that reloading Athia on a Playstation 5 will only take a few seconds. That requires good technique. Or a small game world. But I don’t really believe in the latter.

But where’s the hype?

Back to the circumstances that could make it difficult for Forspoken to succeed. There was once the rebrand and there was a shift, making the task of carrying any built-up hype over the months a huge challenge. The developers can only create a limited amount of buzz if they ever want to finish the game. Then resources are more focused on completion and less on marketing to constantly feed a small flame.

Because the absolute Forspoken hype doesn’t exist yet. So far, too little has been seen of the actual game and too much attention has been on the wokeness of the role-playing game. I don’t want to say that the latter is bad, but maybe not the ideal time before release. As a side note, it certainly doesn’t help that Luminous has to be constantly associated with Final Fantasy in order for the developers’ work to be noticed. Forspoken may have liked Final Fantasy 16 at one point may have been, but it hasn’t been for a long time. 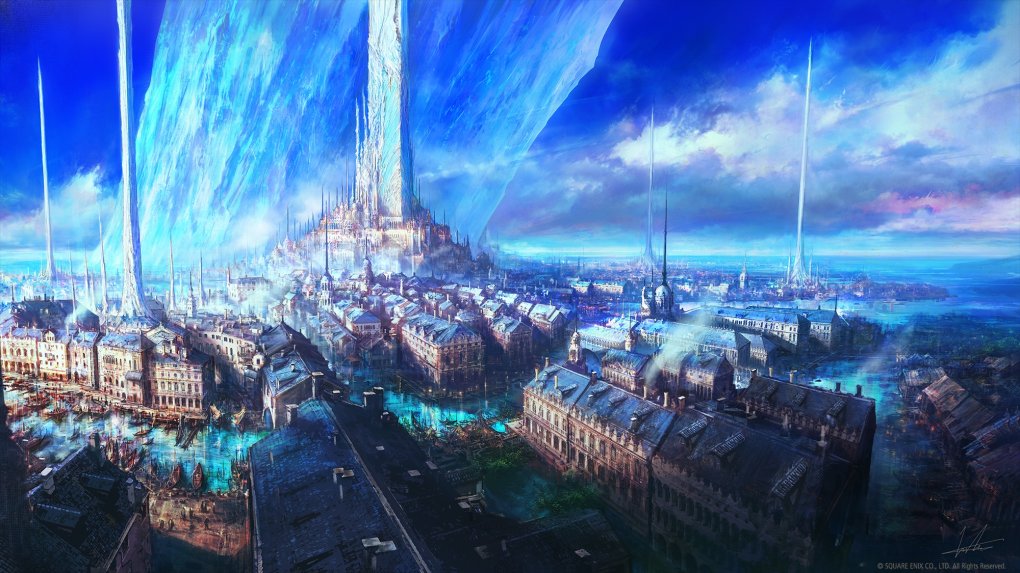 Valisthea will probably be a bit more manageable compared to Athia – but nothing is known exactly, because the FFXVI makers don’t let themselves be looked at at all.

Will Forspoken be a relatively unappreciated desert flower; beautiful but hardly noticed? Because according to a perfectly understandable rumor (via DualShockers) Forspoken could be postponed again. And under the following circumstances: Should Final Fantasy 16 be ready to rumble, i.e. celebrate a release in 2022, then Forspoken could snatch the date in October because …

… well, sorry, but the stronger horse in the Final Fantasy vs Forspoken battle is Final Fantasy. Especially since it is to be expected that FFXVI will also be an open-world JRPG, i.e. in the same vein as Forspoken. A timely release of both games would then be extremely unfortunate because they would cannibalize each other in terms of sales. Another plus point for Final Fantasy 16 if it were really ready for release (and that suggests themselves for weeks at): 2022 marks the 35th anniversary of the Final Fantasy series. Now that’s an extreme draft horse.


In the Forspoken Worlds Collide trailer, you can see some of the fabulous and extremely dangerous monsters Frey encounters in Athia!


Forspoken needs more time: The open-world ARPG has officially been postponed to October 2022.

So, the tl;dr variant: If Square Enix Final Fantasy 16 plans to be released in 2022, then from a realistic point of view the chances are relatively high that Forspoken will then be postponed to 2023. So that the game gets its own time in the spotlight. The only question is: will this somehow help Forspoken’s already tarnished reputation and its dormant vortex? I’m afraid not. But what do you think?