Hardspace: Shipbreaker now has a finished campaign and has left early access 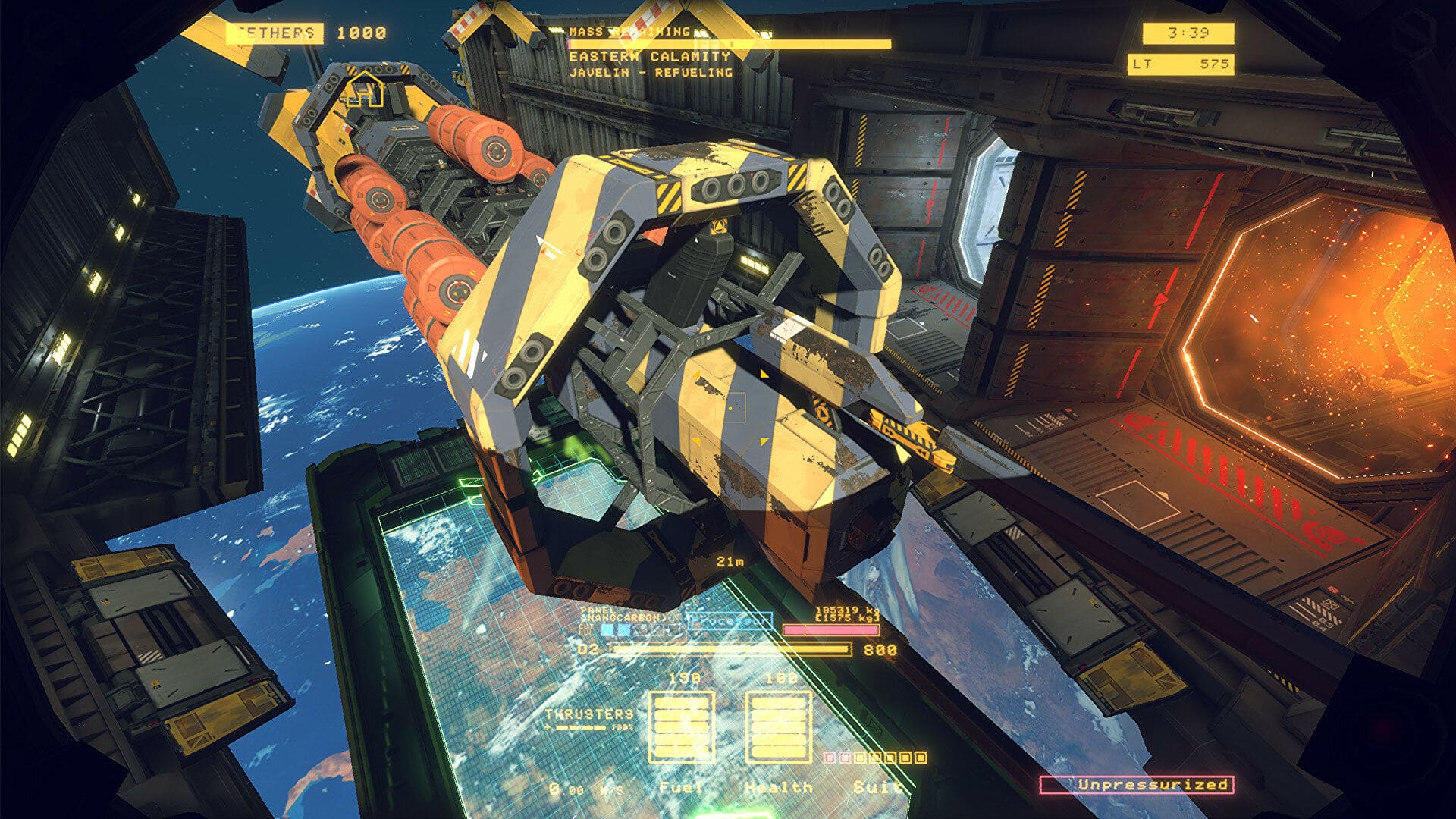 Hardspace: Shipbreaker was one of our favorite games from 2020, and after several years in early access it has now reached 1.0. Today saw the release of the spaceship salvage sim’s third and final act, along with a full game re-balance and hundreds of bug fixes.

It’s worth checking out the development team’s post on Steam about hitting 1.0. Not only for the patch notes about the new release, but also for discussion (and GIFs) of a couple of early prototypes – including one where you were carving up derelict spaceships as they plummeted towards earth.

The final reality of Hardspace: Shipbreaker is considerably more sedate. If you haven’t played it: Hardspace casts you as a downtrodden, indebted worker in an orbital salvage yard. Armed with a Dead Space-style laser cutter, you must methodically slice apart empty spaceships and recycle their parts. It’s like carving up a chicken, in that you want to make sure you don’t waste any of the meat, but you also need to make sure to avoid the chicken’s fuel cells lest you cause the chicken to explode.

Hardspace is also a good, rare example of a developer hitting upon an exciting bit of wizardry – geometry that can be freely sliced ​​apart – and then building a perfect game around it that doesn’t feel at all gimmicky. Steve Hogarty loved it in his early access review, Sin fell hard its Homeworld-lookin’ spaceships, and Colm found all its destruction deeply relaxing.