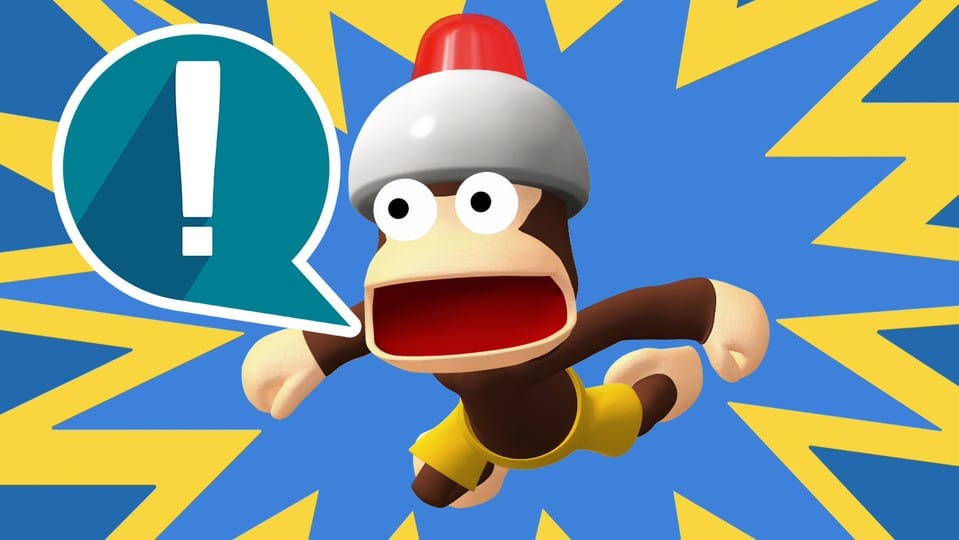 Unfortunately not the best versions of PS1 games are used for PS Plus Premium.

Sony can’t exactly look back on a creditable history when it comes to re-releases of their classics. For many years, PS1 milestones have been ported to the PS4 or made runable via an emulator. This offer worked but in criticism, since several games were only made available in their slower PAL versions. And that mistake seems to be repeating itself.

For European versions, the playback speed had to be reduced

Users of the ResetEra forum discoveredthat the download packages of the two Worms titles listed in the PS Plus Premium Classic catalog carry product numbers of their European releases.

Here’s the full set of games we can expect for the Europe launch on June 22nd:

PS Plus Premium: All previously known games for the new service

Since a screen frequency of 50 Hz was used in the European television standard “PAL” of the time, games developed in Asia and America had to be played back around 17 percent more slowly. The NTSC standard used there provides for 60 Hz.

The line-up is quite clear so far, some titles play better than others.

Some of the games included in the PlayStation Plus Premium subscription fall back to exactly such a PAL version, as reported by VideoGameChronicle. European retro fans will probably not be bothered by the playback speed, after all the titles would correspond exactly to their memories, although the games were also played on 50 Hz televisions at the time. Rendered frames are thus evenly distributed over the image output of the television.

See also  FIFA 23: This is changing standards this year

However, today’s screens and consoles use 60 Hz as the standard

At the time, PAL versions of PS1 games were rendered at 25 full frames per second, more rarely at 50. However, these are distributed very unevenly on a modern television, which means that the title appears more jerky than on a decades-old tube television.

PAL versions in particular, which are played at 25 fps, suffer greatly from the fluctuating distribution of the images and often jerk. We saw this clearly with Ape Escape, Everybody’s Golf, and even Wild Arms. Actually, one should think that the effects on a 2D role-playing game are negligible, but if we move over the game world, the displayed image section is no longer shifted smoothly.

As soon as the camera pans over the game world, you can perceive individual stutters in Wild Arms.

We selected a few candidates from the already not very lavish catalog and carried out a frame rate analysis. Our results match the statements of our international colleagues and reports from Asian players:

In summary, these games are available as PAL versions:

However, these games can be played at 60 Hz:

After Sony’s first attempts at Classic, I was very skeptical that PlayStation Plus’ premium offering would be worth it. However, after yesterday’s reports that features such as save states and a rewind function are available, I got caught up in the retro hype. This must now give way to a clear disillusionment.

I haven’t been able to play much yet, but for me the PAL version used is already an annoyance that could have been avoided. 3D games from the PlayStation 1 generation have not aged particularly well, so I would have appreciated a decent increase in playability.

I wouldn’t say at all that the PS1 games that come in PAL versions are unplayable, but since the premium service comes at an additional cost of twenty euros a year or three euros a month, I would have expected that also get the maximum out of the old games. Hopefully there will be a rethink at Sony before the launch in Europe, because I think every fan should be able to enjoy their retro favorites in the best possible quality.

Would the many PAL versions of classics be a deal breaker for you once the new PS Plus launches in Europe?