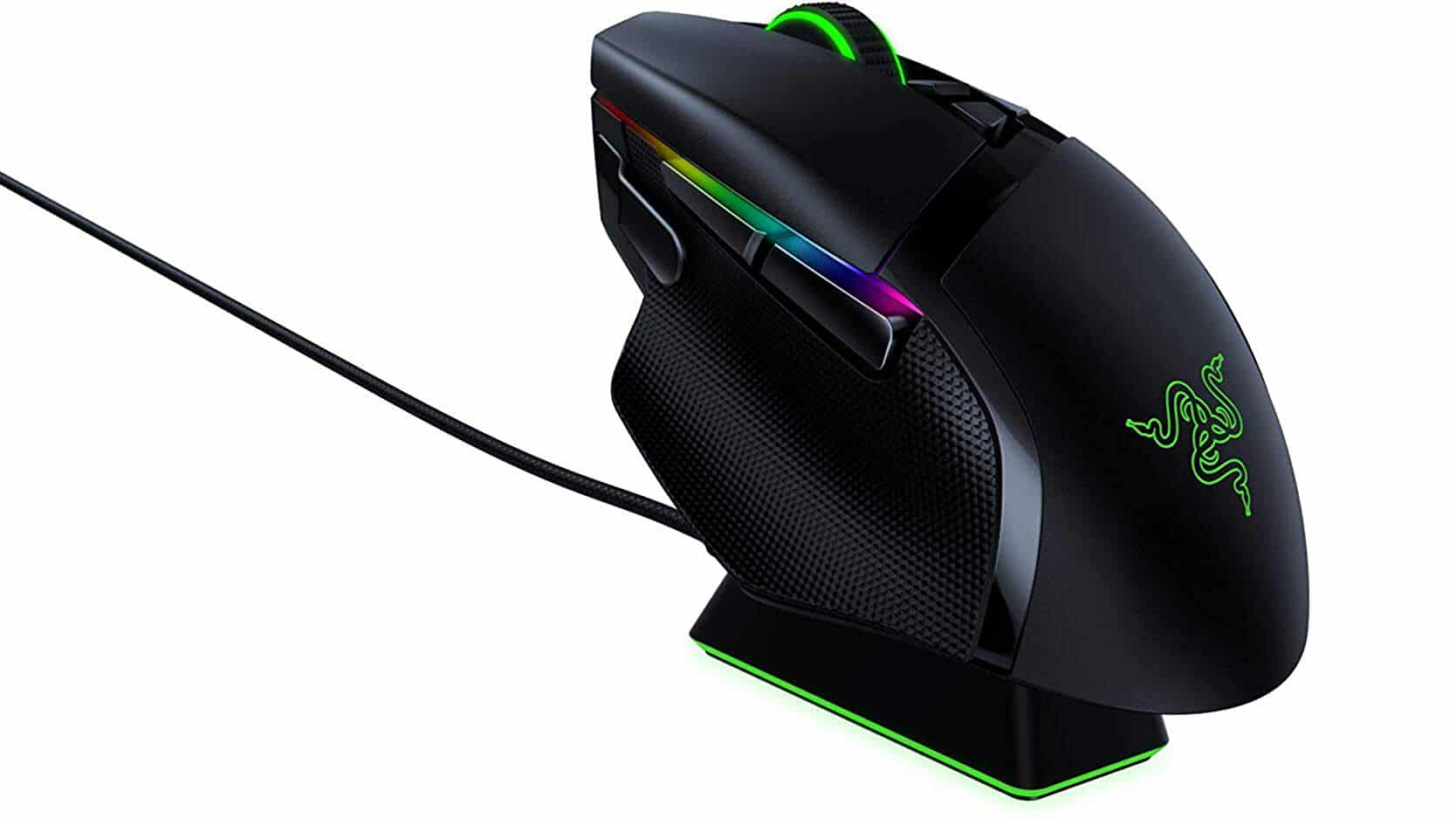 There’s a rather fetching deal on the Razer Basilisk Ultimate going at Amazon UK today, where you can pick up a mouse with 11 programmable buttons, high-end components, RGB lighting throughout and a handy charging dock for £84, down from a UK RRP of £170.

Hardware luminary James checked out the Basilisk V3, a wired successor to the Basilisk Ultimate, late last year. He reported in his Basilisk V3 review that the family of mice offer a comfortable grip, relatively restrained looks and plenty of buttons to bind to all manner of things. Razer’s Synapse software is some of the best in the industry in terms of the sheer amount of things you can do, and of course if you have a bunch of Razer peripherals you can have them all sync up their lighting patterns to dazzle your foes. nice

Interestingly, the Basilisk Ultimate without the dock is now the same price as it is with the dock, so you’re essentially getting that dock for free. A similar dock comes with the Razer Viper Ultimate, the company’s more FPS-focused gaming rodent, and it’s been a mainstay on my desk for years now. Charging is as simple as placing the mouse on the top of the dock, so it’s child’s play to top up your mouse while you’re watching a YouTube video or going for a bite to eat, and you can immediately whip the mouse back off the dock to begin using it again, no wondering where the cable has got to or which way up the connector is meant to go in. Plus, it means there’s one more place for your RGB choices to be seen – that’s great value right there.

See also  Which Kindle to buy: Buying guide with recommendations to get it right with Amazon e-book readers

If you like your mice broad and full-featured, then the Basilisk Ultimate is an awesome choice and this is one of the lowest prices we’ve ever seen on this model. Do check out some reviews, then pick it up via the link below if you’re convinced!