Report: A Resident Evil 3 PS5 Upgrade Could Be Coming Soon! 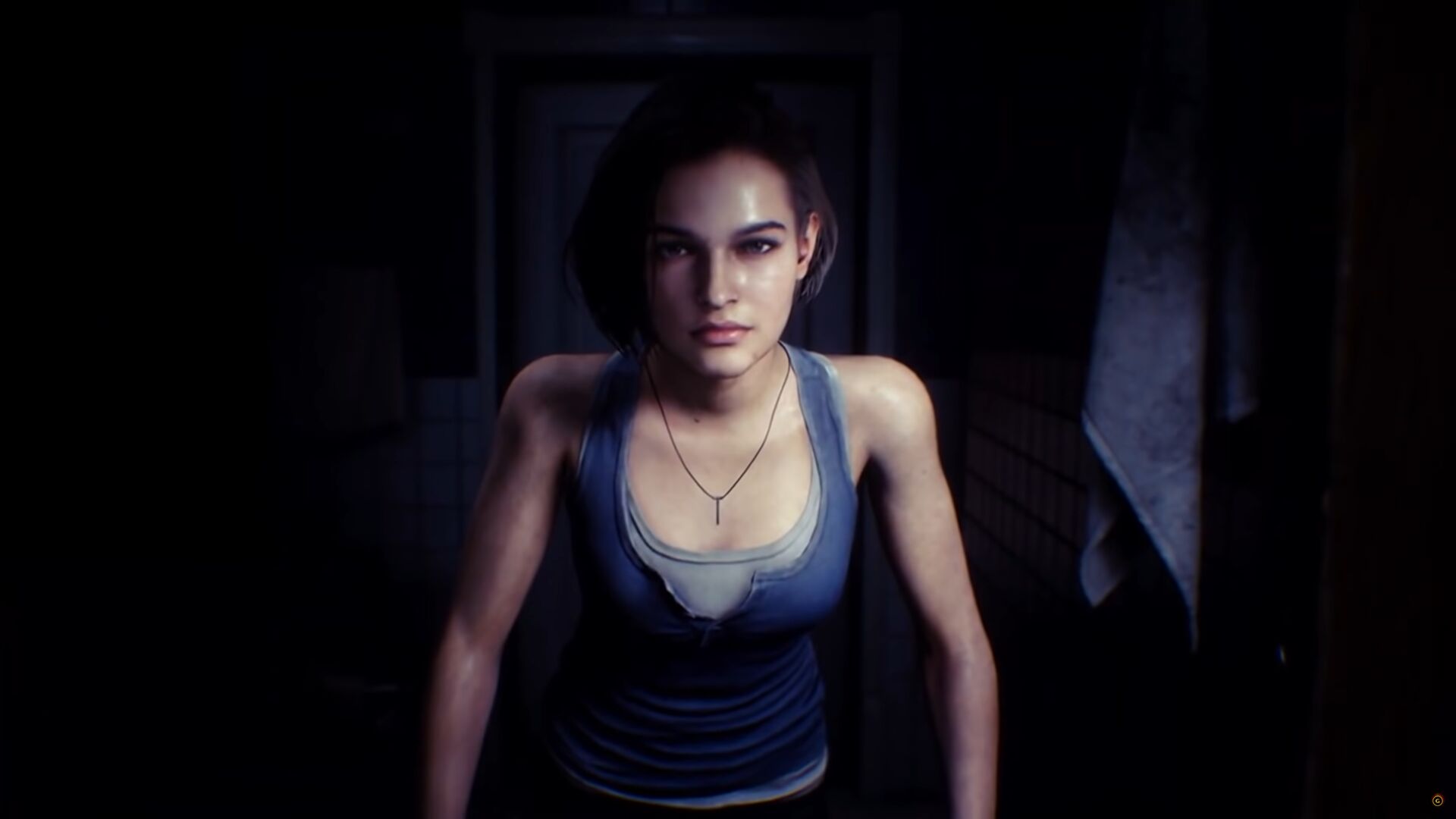 A PS5 version of the survival remake Resident Evil 3 could soon be released. Apparently, a path for a free upgrade already appears if you currently insert the PS4 disc.

This discovery was announced by the Twitter channel BSAAEurope. According to the tweet, when you insert the PS4 disc, you will be asked if you want to upgrade it to the PS5 version for free, but there is still no valid download link to do so.

So it is very likely that the finished upgrade for Resident Evil 3 could not be long in coming. PS5 versions of the remake Resident Evil 2 and Resident Evil 7: Biohazard have also been announced in the future. This means that these two titles would not only be playable on the PS5 via backwards compatibility, but would also be upgraded to the technical level of the current Sony console.

Link not working yet but looks like Remake 3 PS5 upgrade is imminent. Nothing for 7 or 2 yet. pic.twitter.com/tqNMALIRS4

Included are, for example, visual improvements that are supposed to polish up the graphics and you can also look forward to the performance when Capcom’s re-launched hunt through the attempted Raccoon City now officially comes to the Playstation 5. Of course, upgrades are also planned for the Xbox Series X/S and old saves should be transferrable according to the official Twitter channel.