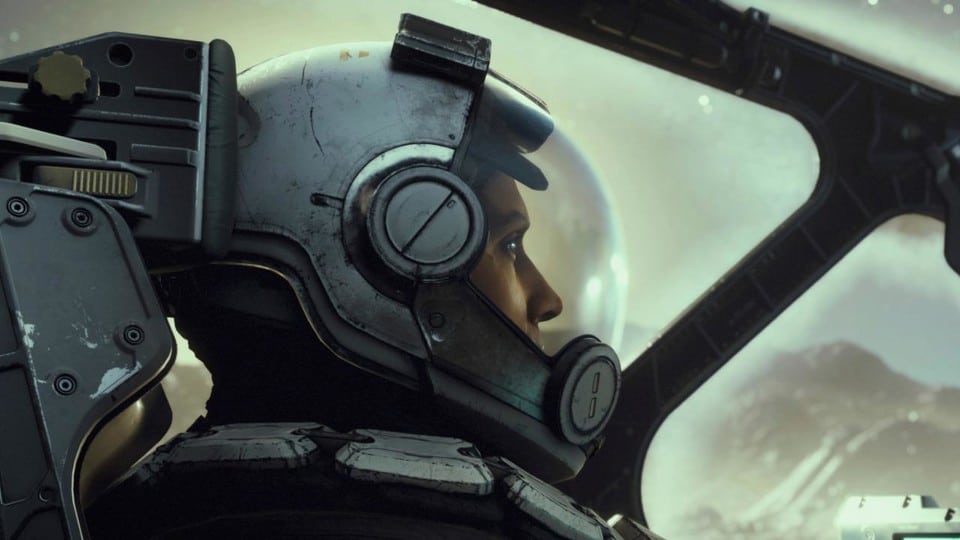 Bethesda’s sci-fi role-playing game Starfield was recently pushed back to 2023. So it will still be some time before we can go into space and explore other planets. The waiting was apparently too colorful for an obvious fan of the game. Because based on the screenshots so far and the Teaser trailer of the game he created a small demo in the Unreal Engine 5.

And it really has it all, because we are presented with some extremely atmospheric scenes that take us, among other things, to the surface of a desert planet, an imposing space port and a huge metropolis. There are even a few clips of an astronaut stomping across a planet.

In the latest engine from Epic Games, the video looks stunning to me and gives a glimpse of what Starfield COULD look like in Unreal Engine 5.

You can watch the video in question here:

However, it is also certain: The Bethesda role-playing game is guaranteed not to look like this video, after all, the developing studio uses its own Creation Engine 2. In addition, not only individual scenes will be playable in the finished game, but probably several planets and space sections. And yet I have the feeling that the visuals of the sci-fi adventure will have to be measured later with exactly this video – even if this comparison may seem a bit unfair.

Even more fancy demos in UE5: Since Unreal Engine 5 has been publicly available, the engine has spawned other impressive demos alongside Starfield:

More on Starfield in June? 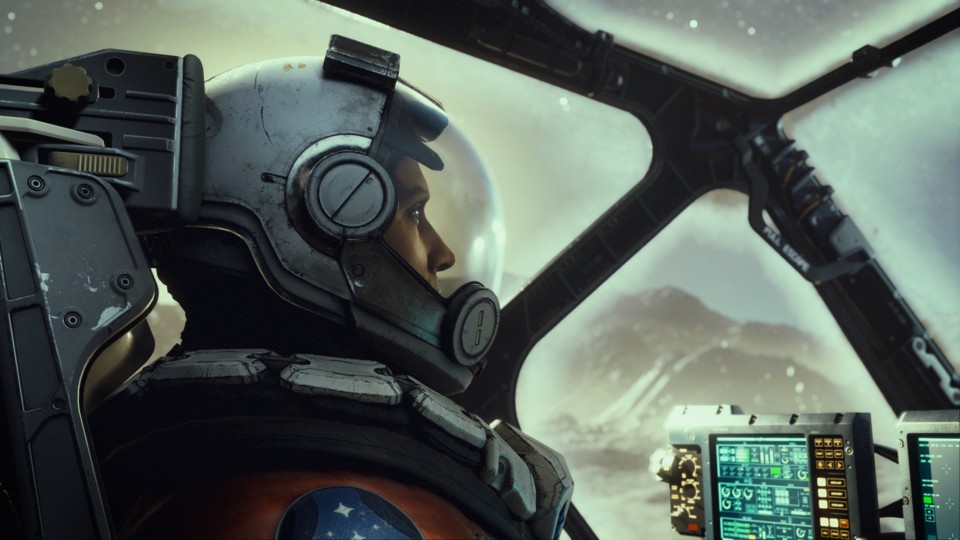 Too much is not yet known about the upcoming major project that will be released exclusively for Xbox and PC. Except for a few pictures and bits of information, it has been quiet around Starfield so far. It is possible that this will change in June.

Then Microsoft and Bethesda will hold theirs big summer showcase in which numerous games are expected to be presented. It cannot be ruled out that Starfield will also be there despite the postponement.

What do you think of the fan video?