CoD Modern Warfare 2: PS4 and PS5 are rumored to be the first to benefit from the beta 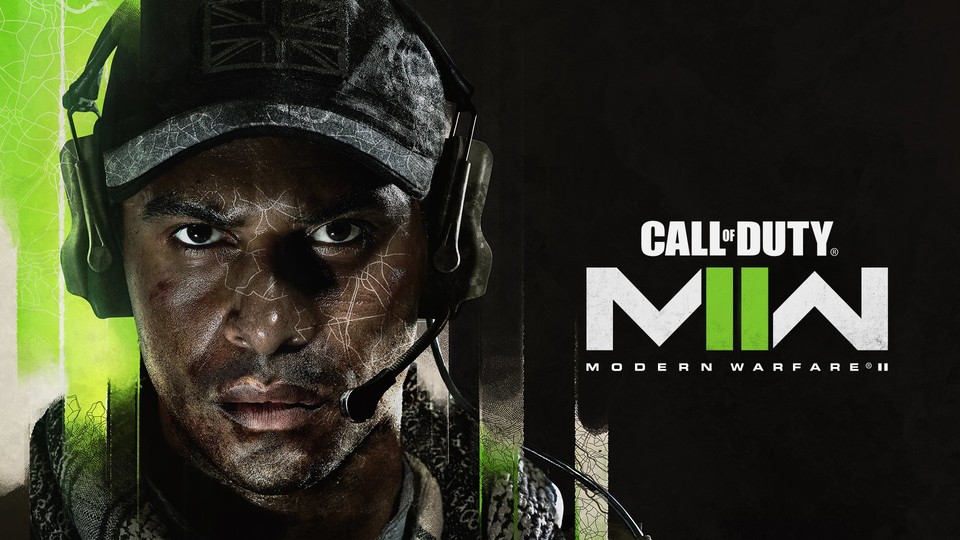 Call of Duty Modern Warfare II has a release date and we may already know a lot more.

The cat is out of the bag: Call of Duty Modern Warfare 2 will be released in October. After the official title, Activision finally revealed the release date. Thanks to some dataminers, we may already have some other, more detailed information. For example, PS4 and PS5 owners should still be able to lend a hand first – although Activision and with it Call of Duty should soon be part of Microsoft’s Xbox family.

When is the new Call of Duty coming out? It has recently become clear that it won’t be too long. We don’t know the exact story content yet, haven’t seen a real trailer or the first gameplay, but at least we know the release date of Modern Warfare 2 in addition to the title (not to be confused with the first Modern Warfare 2!):

You can find out more about this in this GamePro article:

Modern Warfare 2 has an official release date, it starts in 156 days

Last Gen rumors are true: Now the findings and findings of dataminers suggest that Call of Duty: Modern Warfare 2 will not only be released for PS5 and Xbox Series S/X, but also for PS4 and Xbox One. At least there are probably new files within CoD Vanguard that indicate this. It’s not official yet, so it’s best not to get too excited just yet, but it wouldn’t be too much of a surprise either (via: CharlieIntel).

Since there is apparently a cross-gen bundle, there is nothing standing in the way of a release of Call of Duty: Modern Warfare 2 on PS4, Xbox One, Xbox Series S/X, PS5 and PC.

Although Microsoft is acquiring Activision, there are still deals with Sony

As has been known for a while, Activision Blizzard is to be taken over by Microsoft. Accordingly, many people assume that the Call of Duty series will eventually migrate to Game Pass and maybe even become Xbox exclusive. But that doesn’t seem to be the case this year. On the contrary: According to the datamining finds, Modern Warfare 2 still has deals with Sony that give PS4 and PS5 players earlier access to the open beta if they pre-order the game.

That doesn’t come as a surprise either, since the relevant contracts were most likely already in place before the takeover deal was in the air. You can read more about this in these GamePro articles:

In addition, the data miners have probably also discovered various references to operator skins, weapon blueprints, corresponding operator packages, XP boosts, and a battle pass. So it looks like we’re going to be able to go back to the old money spending mechanics in the latest Call of Duty.

What do you think of the prospect of another cross-gen CoD? What do you say about the deals?