LoL: Europe’s hope was “lost”, but it’s still enough for USA – now the boss in the match of the year is waiting 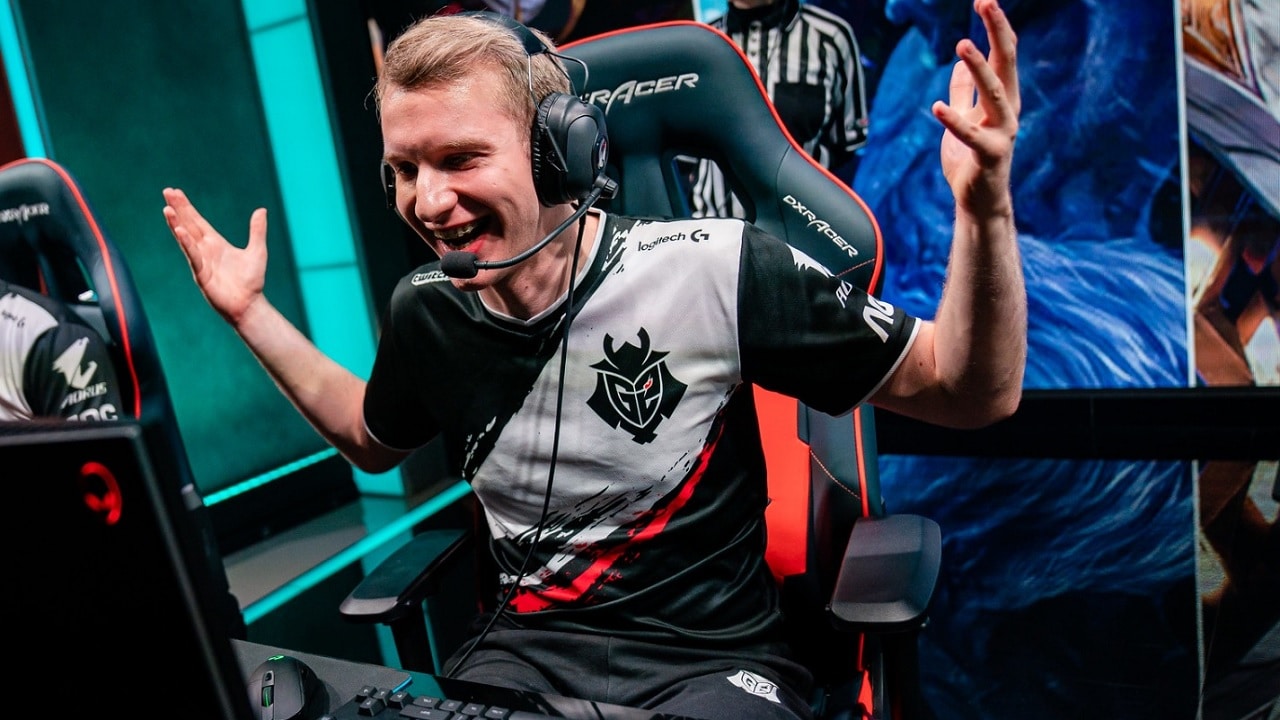 In League of Legends, European champions G2 Esports have had a strange few days. At the MSI 2022 tournament in LoL, despite 5 consecutive defeats, they qualified for the semifinals. Ironically, the rivals Evil Geniuses from the USA pulled themselves up. But in the semi-finals there is no more time for gags: Because there T1 and Faker are waiting for them, the longtime rivals.

Here’s how it went for G2 in the rumble stage:

She will be the next new champ in LoL:

However, because the other games ended favorably for G2, they were actually able to qualify for the semi-finals with the fifth loss in a row. So the tension was gone before the last rumble match.

So what broke the losing streak? The North American team Evil Geniuses was waiting in the last game of the Rumble Stage. Europe and NA share a long-standing rivalry: fans and players tease each other again and again.

Before the tournament, NA champions, Evil Geniuses, said they were clearly better than G2 Esports.

But as the tournament progressed, G2 kept winning against Evil Geniuses. And indeed, this time G2 was able to win against EG despite the terrible series of defeats.

Jankos in his usual good mood:

“We felt kind of lost during the 0-5 runs, but it’s good that North America always has our back!”

The saying is commented on with numerous memes, one loves to give one to the North Americans.

G2’s German-Turkish top laner, Broken Blade, took a more serious look at the losing streak. He says the opponents adapted quickly and well to G2’s playstyle. G2 would have learned a lot from the defeats:

See also  The fascination of water cooling: The community's medicine against PC fever

What’s next? No time for joking in the semi-finals: G2 Esports will face T1 on Saturday, May 28th. Before the tournament, it was announced that they would be kicked out of the MSI 2022.

But Faker’s team won’t take it easy. Faker and T1 want revenge for the times G2 kicked them out of big tournaments. The series between G2 and T1 should be the highlight of the LoL year so far for all fans.

LoL: The best team in Europe challenges the strongest team in the world in brilliant video