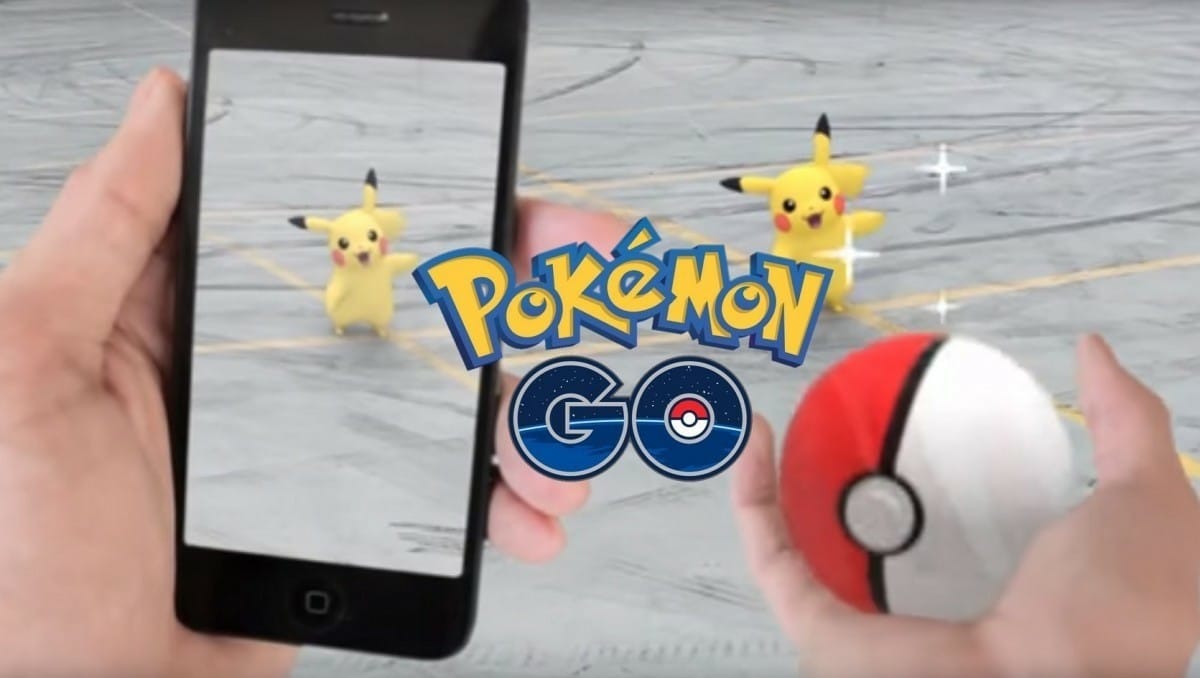 The creators of the smartphone game “Pokémon Go” are launching their own social network for users of their apps. With “Campfire” (campfire), players can, among other things, display their position on the map and arrange events, the developer company Niantic announced. While the service is initially available for games developed by Niantic, developers who set up their apps on Niantic’s technology platform will also benefit later.

Launched in 2016, “Pokémon Go”, in which players chase animated monsters with their smartphones, fueled the boom in apps that integrate digital content into real environments on the screen. One speaks – see video – of “augmented reality” (augmented reality, AR). Alternative to the “Metaverse”Niantic boss John Hanke sees the technology as an alternative to the concept of a “metaverse” world by Facebook founder Mark Zuckerberg. “We want to use technology to add some magic to the world,” Hanke said. “We don’t want to get in the way, the world is a pretty cool place.” Hanke has high hopes for AR glasses that display digital content directly in the user’s field of vision. Niantic is expanding its AR technology with the ability to determine the position of a user in a location to the centimeter. This is made possible by scans of the surroundings and 3D models, so that the camera recognizes where the smartphone is at the moment. The technology should be used to adapt superimposed digital objects more precisely to their surroundings and to interact with them. Virtual objects can also be displayed in exactly the same place in apps for multiple users. The feature is initially available in locations in San Francisco, Los Angeles, New York, Seattle, London and Tokyo and is expected to expand to more than 100 cities worldwide by the end of the year.