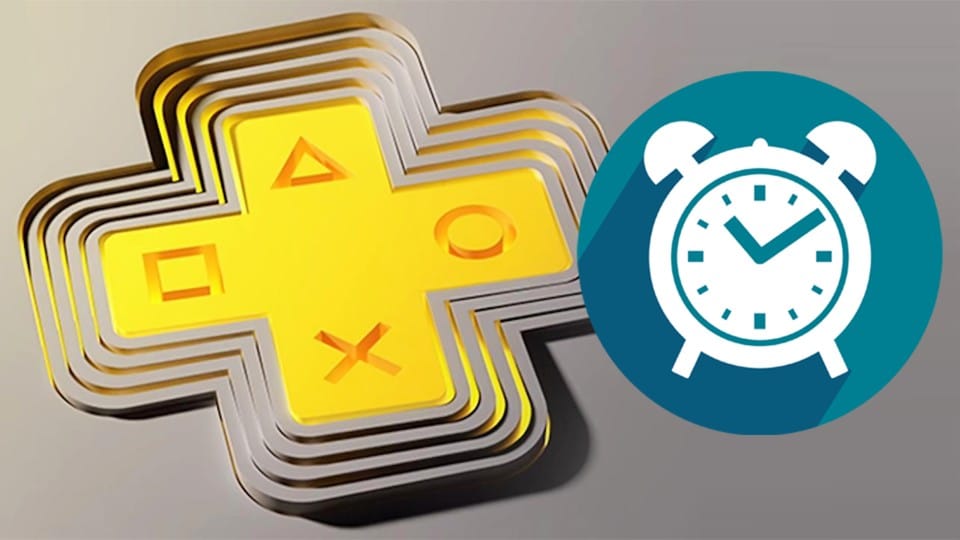 We could get more time for the game trials than originally thought.

The new PS Plus tariffs started on May 23 – at least in Asia (excluding Japan). In Germany, Austria and Switzerland we have to wait until June 23rd. However, the Asia release is also useful for us, because we are likely to receive new information about the redesigned subscription service for Europe.

For example, if we look at the game trials from Hong Kong for PS Plus Premium, we are surprised to find that the play versions can sometimes even be tried out for up to five hours, instead of just two hours as previously thought. In addition, there are other titles in the Game Trials lineup that Sony could also offer in Europe.

Overview of Game Trials times from PS Plus Hong Kong

(the games marked in bold were already known)

Not yet confirmed for Europe: Even if it is quite conceivable that we will get the same test times and games as Elex 2 in Europe, that cannot yet be said for sure. Regional differences in PS Plus have always existed and will continue to exist, as Sony has already confirmed. To be sure, we checked with Sony and will update you in this article as soon as we get an answer.

You can see more about PS Plus Premium, which you need for the game trials, in the trailer: 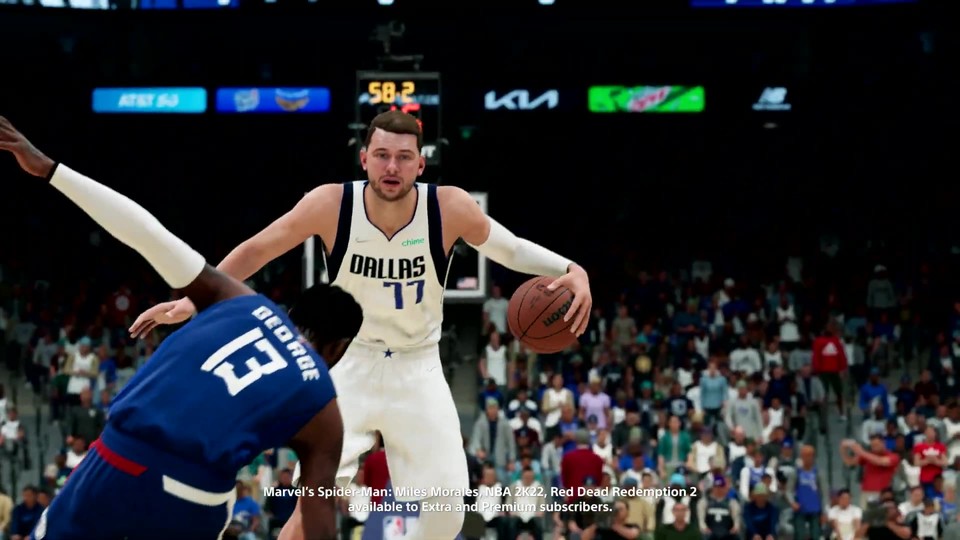 Whether for Europe or not: Five instead of just two hours of playing time for games like Horizon Forbidden West and Cyberpunk 2077 would be more than desirable. After all, these are extensive open world titles for which we first have to develop a certain feeling in order to be able to make a safe purchase decision in the end.

More information about the new PS Plus tariffs:

If you’re testing games through PS Plus Premium, you can still collect trophies as if you owned the full version. After completing the trials version, the achievements you have collected will remain in your profile. If you then decide to buy the game, you can take over your score from the trial version and continue playing straight away and earn the remaining trophies.