PS Plus Premium: You still don’t get DLCs for streamed games 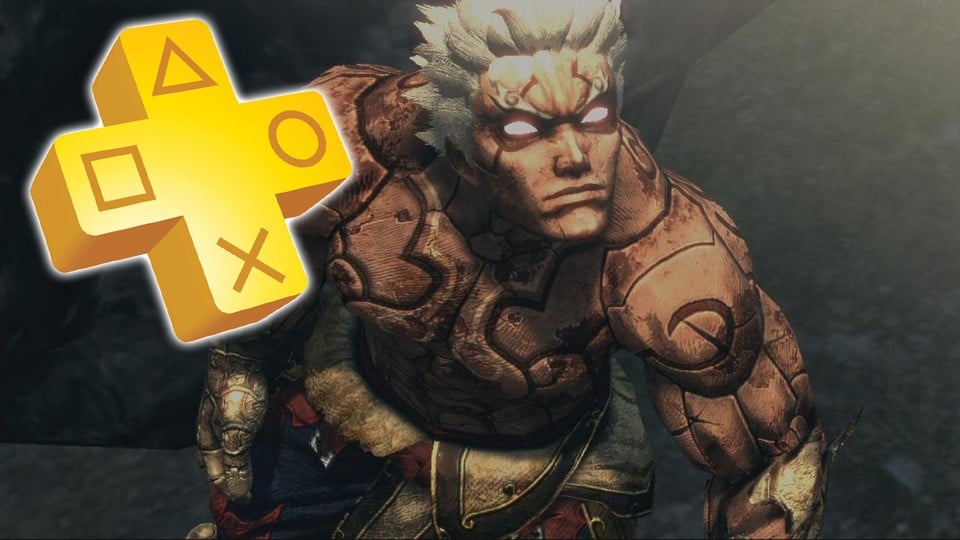 You can play Asura’s Wrath with Premium, but you will have to do without the additional episodes and the Street Fighter crossover.

From June 22nd, the PS Plus subscription service will offer you three models: Essential, Extra and Premium. With the premium option, you have a catalog of PS3 games at your disposal, among other benefits. But you can only stream this and that means: DLCs are not available.

No DLCs for PS3 games

It’s all about this: As VGC reported, Sony has confirmed that the same applies to PS Plus Premium as it did to PS Now: No DLCs are included with the streamed titles. For the PS3 library this means that unfortunately no expansions are available as these games can only be streamed, not downloaded. You can’t buy the DLCs in the store either.

Only with PS3 titles do you generally not get DLCs at all: As VGC explains, the “no extensions” statement generally applies to anything you stream with PS Plus Premium, but for PS4 games you also have the option to download the titles instead. These can then also support DLCs. In some cases a Complete Edition is included in Premium, in others only the base game. You then have to buy the extensions.

Here you can find more news about the new PS Plus:

Since PS Plus has already launched in some Asian countries, we already know part of the game library lineup. While the PS3 games are missing (because cloud streaming is not offered in some countries), Sony has already confirmed several PS3 titles that we can look forward to with a premium subscription starting next month.

here head to our list of all premium confirmed games:

With the streamed games you then have to do without a wide variety of additional content. The list ranges from purely cosmetic extensions, to maps, or routes in racing games and modes, to complete additional episodes.

Do you think it’s a shame that the DLCs for the titles aren’t accessible, or are the main games enough for you?