Solar 3.0 sets Destiny 2 ablaze – Warlocks destroy everything with a “snip” 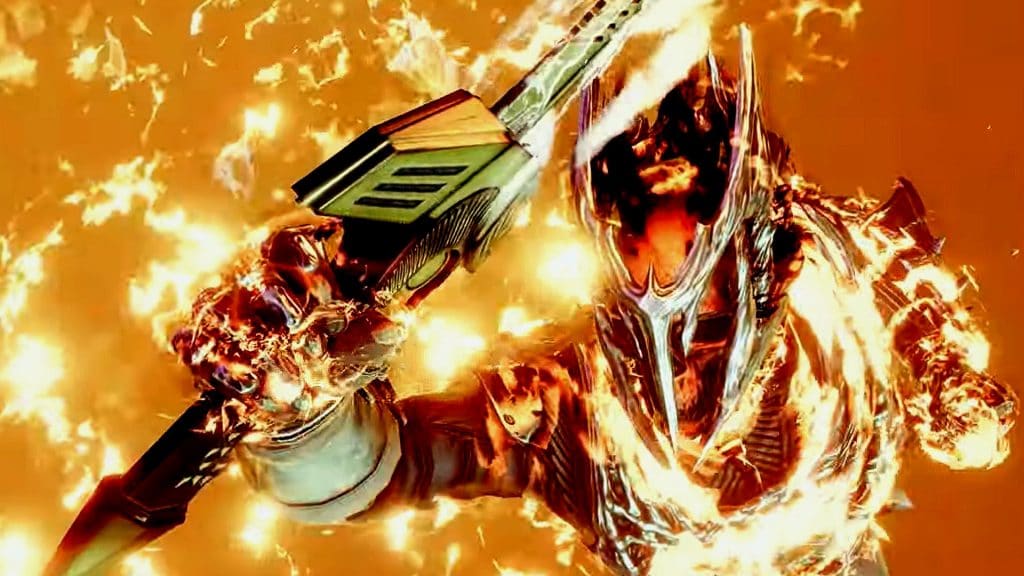 When Destiny 2 started the new season 17 yesterday, the hut was on fire in the truest sense of the word. Players were able to try out the new Solar 3.0 subclass subclass for the first time, and it’s really rocking on all three classes. MeinMMO took part and gives you an overview.

For three years, the Void, Solar, and Arc subclasses in Destiny 2 remained unchanged. That only changed with Witch Queen, when Bungie brought Void 3.0.

Season 17, Season of the Haunted, is now all about the Solar 3.0 ability and ideally it’s supposed to melt your face, eh Kevin Janes, Sandbox Discipline Lead at Bungie, put it. So say goodbye to your eyebrows.

All new Solar 3.0 aspects at a glance

So the new Solar 3.0 aspects have given players a number of options to put together burning good builds and try them out on the enemies of humanity and other Guardians.

There are also a variety of additional ember fragments, such as embers from the eruption or embers from the torches. Bungie also has four unknown fragments in the game that will likely only be revealed after the release of the new dungeon, Duality.

What ends up being the best options here is about already discussed on reddit.

I can’t stress enough how freaking cool the gameplay loop looks, defeating an enemy with the [Jäger]-Put down the grenade and then ignite it with the knife. […]

Bungie has taken solar to an uncomfortable but also appealing level in Destiny 2. In the latest Bungie Insight, the developer also gave a look behind the scenes of the development of Solar 3.0. We linked the video for you here:

Old raid becomes a patrol area: Incidentally, the guardians can currently try out their new skills on the returned Leviathan. While NewLight players roam around there in amazement, Destiny veterans know their way around quite well.

Bungie has reforested the old and vaulted Leviathan raid, complete with circus, throne room, substructure and pleasure gardens for the “season of the haunted”. It has become a large, overgrown patrol area to explore. However, there is not much left of the former splendor, because the Egregora plants of darkness have spread everywhere.

The Separation activity is also a mix of the vaulted-exotic omen and the content of the Shadowkeep expansion.