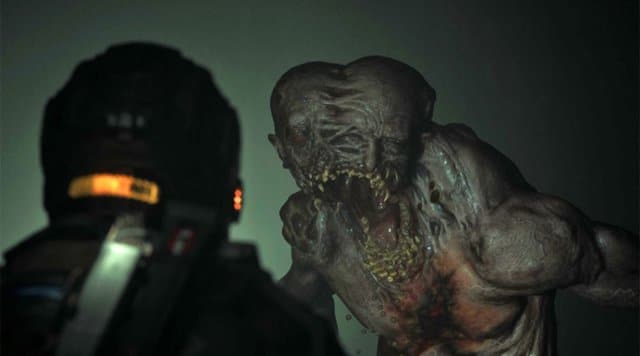 Finally there is some news about the upcoming horror game The Callisto Protocol. The spiritual descendant of Dead Space is currently the big topic among the colleagues at Game Informer. Info & pictures after the click.

Not only Glen Schofield is happy (see Twitter post below) – first maker of Dead Space at EA, then responsible for several Call of Duty episodes and now head of theStriking Distance Studios: Their first project, The Callisto Protocol, due out later this year, is not only the cover theme of the Game Informer print edition, it will be discussed extensively online.

In the meantime, the first information has also leaked out: The game should actually appear for the old and new consoles. The hero of the title goes by the name Jacob and can probably get things through the air using a kind of telekinesis. The horrible enemies are called “biophages” and are to be fought with close and long-range weapons. Below we’ve added the five fresh screenshots for the game – and if you don’t think of Dead Space, you never loved EA’s horror hit.

Great @CallistoTheGame story by @BrianPShea and the team @GameInformer – if you’re a subscriber check it out and let us know what you think! Thanks to the GI crew for all the support! Btw, we’re just getting started! pic.twitter.com/dMZNwE7yf5 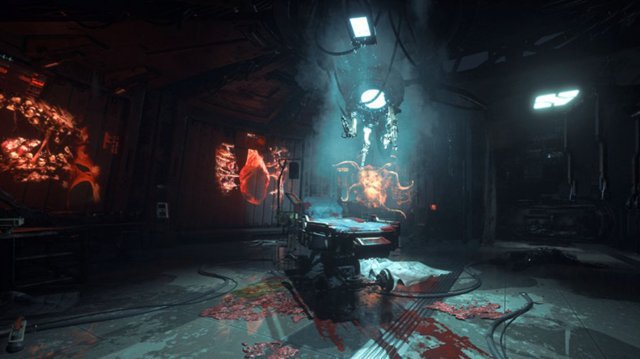 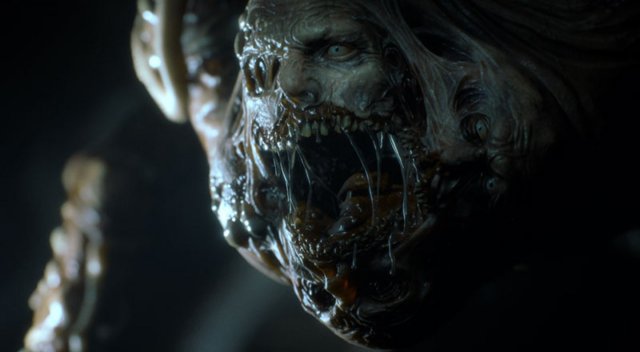 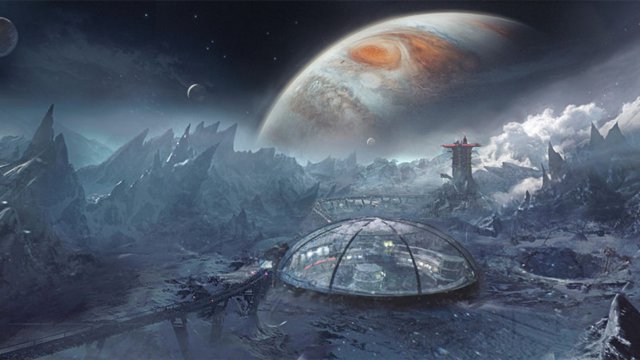