The Cycle: Frontier touches down on Steam and Epic Games Store in June 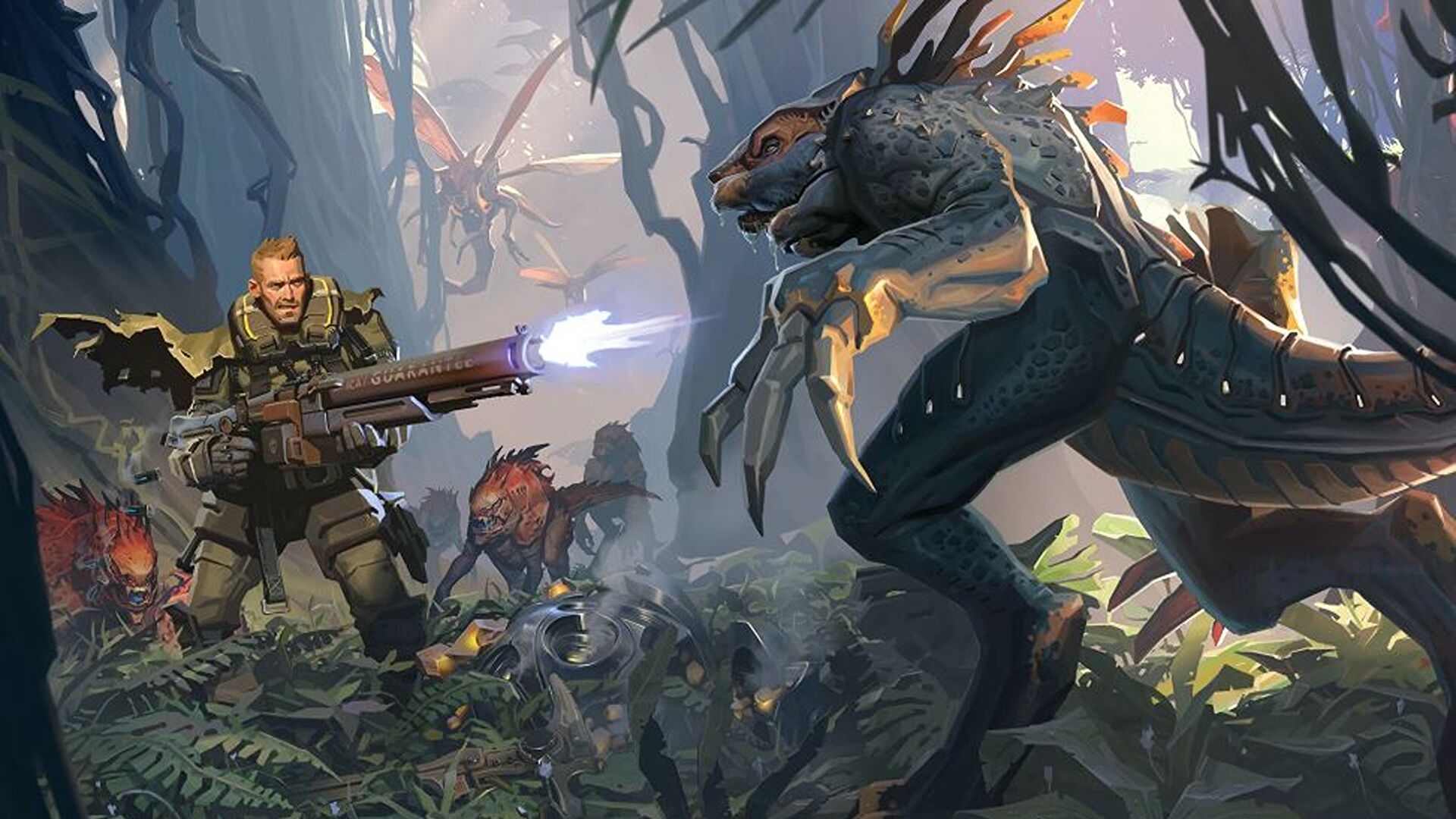 Free-to-play science fiction PvPvE shooter The Cycle: Frontier will begin its ‘pre-season’ phase on June 8th, developers Yager have revealed today. Season one will then launch on June 22nd, bringing the extraction shooter’s full complement of ‘Fortuna’ season pass rewards along with it. Check out the launch trailer below.

Action in The Cycle: Frontier happens on the hitherto abandoned planet of Fortuna III, where you’ll have to run about, shoot aliens and other players, and prospect for loot. You’ll have to extract at the end of it all though, otherwise you’ll lose anything you plunder. Yager aren’t enormously clear on what the difference is between the pre-season and season one – it seems like the only change is the launch of the season pass on the 22nd – but they emphasize that any progress made in the pre-season will carry over to season one.

Those seeking to obtain the Fortuna season pass will need to stump around $10 for the premium version to nab XP boosters and skins, but there is a free tier too that includes weapon supply crates, resources and currency. You can find a developer breakdown of how monetization in the game will work here. There’s the standard soft and premium currencies, and something called Salvage Tokens earned through the season pass that act as a form of insurance for dropped gear.

Ed thought The Cycle: Frontier was like a less-grim The Hunt: Showdown when he went hands-on with the closed beta in March. “Other prospectors add to the tension and the overall threat level helps the world come alive, I get that,” he said. “But there’s a big part of me that wishes this was a PvE game, and that the other player-controlled Prospectors weren’t a thing. The planet is lush and the resource gathering relaxing, so I’d almost prefer it if this were a survival game.”

See also  Call of Duty Warzone: This is the new map - start with Season 4

The Cycle: Frontier will be grabbable for free on Steam and the Epic Games Store when it launches on June 8th. There’s more info on the official site here.