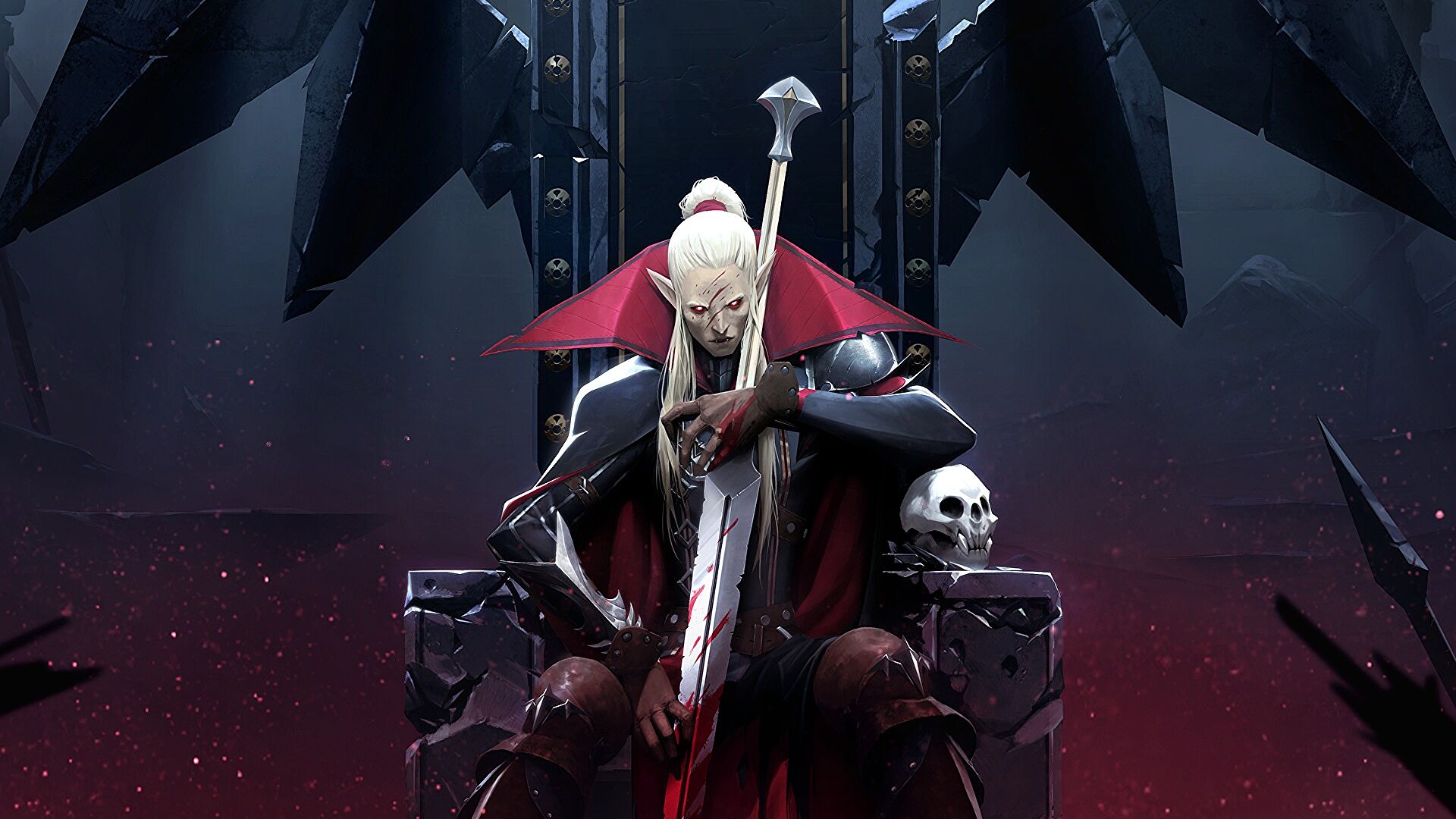 Offline servers are finally arriving for vampiric Steam sensation V Rising as part of a hotfix today. Developers Stunlock announced the changes on the V Rising Discord and Twitter this morning. It looks fairly straightforward to enable the new mode so I’ll run through that for you.

Community manager Jeremy Bearson explained that the changes will come into effect from 11am UTC (4am PDT/12pm BST/1pm CEST), so it should be available right this very second. Bearson warned players on official servers that the changes would come exactly at that time so they should find somewhere safe. Among other new stuff introduced to the game today, Stunlock now have the ability to notify players of hotfixes and patches in the server in advance so players will have some forewarning. The full patch notes for the hotfix are here.

If you want to start an offline server in V Rising then choose to Go Offline in your Steam settings first. Start V Rising and, if you’re hosting, then you’ll need to start the server in LAN mode by checking the box in the UI or starting the server using the ‘-lan’ parameter. If you’re just connecting to a LAN server then you’ll need to check the box in the ‘Direct Connect to Server’ window or use the ‘ConnectLan’ console command. Speaking of console commands, the hotfix also adds three new ones to allow admins to heal or damage targets closest to their cursor, modify the durability of equipped items, and add 12 hours to leap the server’s in-game time ahead.

Ed was entered by V Rising when it launched in early access a week ago. “V Rising really impressed, turning the RPS Treehouse from skeptics to obsessed in next to no time,” he said. “Yes, it’s open world crafting loop isn’t revolutionary, but the devs have blended the joys of vampirism with the crafting and survival elements so cleanly, it’s easy to see this game as The Next Big Hit.” Looks like he was right. It’s been doing gangbusters on Steam, selling more than one million copies in its first week and slamming into SteamCharts’ top ten most played list above GTA V.

V Rising is available in early access on Steam for £16/$20/€20. If you’re struggling to get out of your coffin in the morning then why not consult Ollie’s guide to the best tips and tricks for V Rising?