WoW: Twitch streamer says an ex-mod terrorized her for years – now he faces 5 years in prison 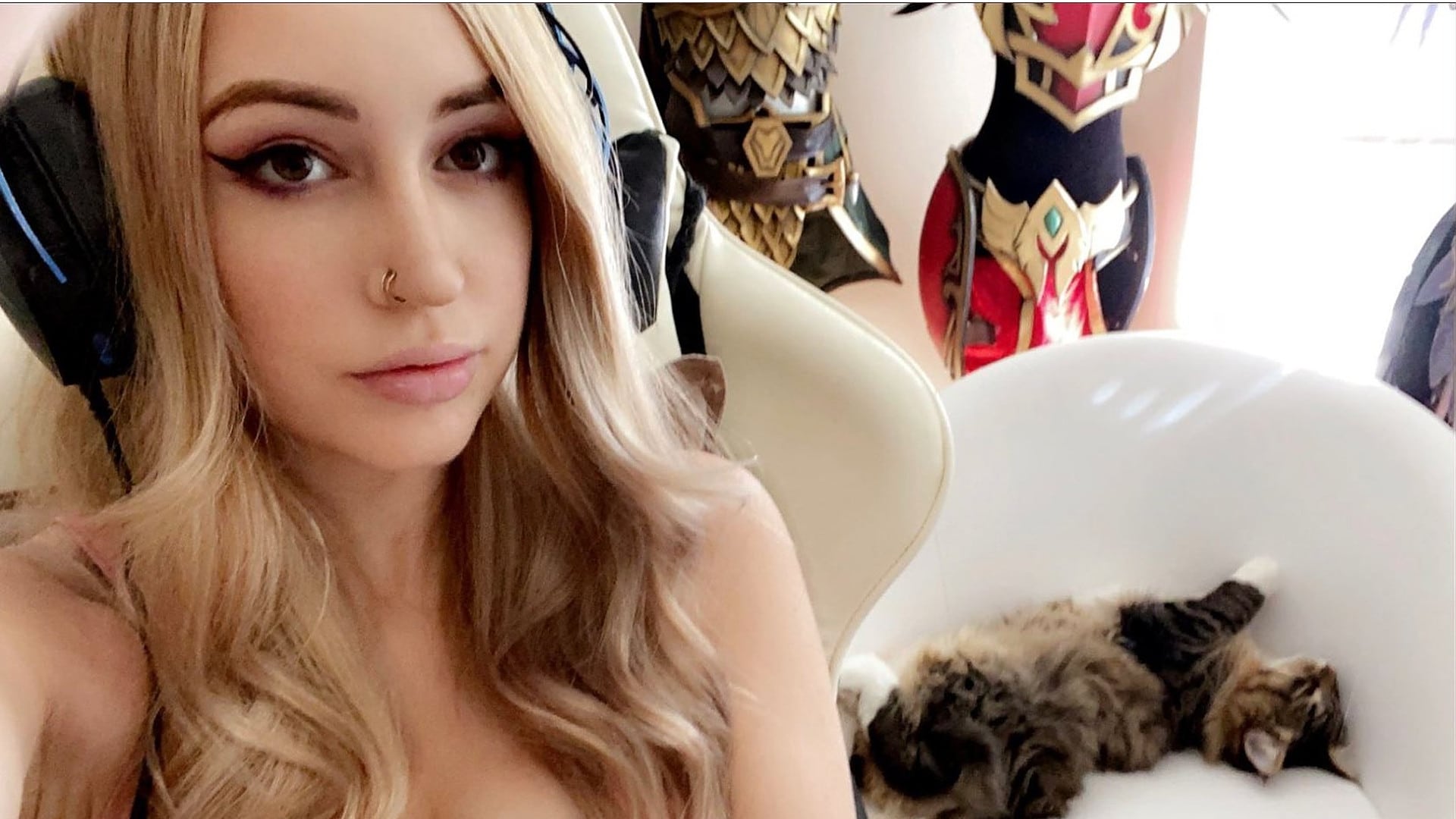 In World of Warcraft, the streamer “Nalipls” has had a horror trip. After meeting at Blizzcon 2019, one of her moderators (29) apparently mutated into a crazy stalker who faked and distributed nude photos of her and constantly harassed her. Blizzard wanted to protect her. Ultimately, however, the FBI intervened.

Trigger Warning: The post describes a scary and threatening situation related to harassment and stalking that Twitch streamer Nalipls finds herself in. This can be oppressive or disturbing for some readers.

The streamer says: On January 27th, 2022, Twitch streamer “Nalipls” published a post on Twitter, in which she describes that she has been harassed and threatened by a former moderator of her channel for 2 years. The person was a long-time member of their community and a moderator of their stream (via twitlonger).

After meeting face-to-face at BlizzCon, the moderator becomes a stalker

But trouble started when she first saw him at BlizzCon 2019, where she was signing autographs. After that meeting, his behavior would have become “worrying.” He always wanted more attention from her, donated more money to her and wanted to talk to her privately on Discord.

When she let him know that she was already taken, he tried to visit her in Canada. He also began making “inappropriate comments” on her photos. Apparently he used several accounts for this.

Man fakes streamer nude photos and sends them to everyone

That’s how it escalated: The situation apparently escalated when she confronted him about his increasingly odd behavior. Now he allegedly threatened to kill himself – Nali alerted the police.

When cops determined the man was fine, she cut ties with him and revoked his mod privileges.

“He’s totally freaking out now. He started harassing me and my moderators with numerous fake accounts on Twitter, Twitch and in WoW […] It was at this point that he started photoshopping my face onto the bodies of naked women and paying others to do the same. Then he took those photos and sent them to my friends and followers. I also had to go to the emergency room at the time for stress-related heart problems.”

The man packed countless nude pictures under each of her posts. Every time one of his accounts got banned, he just created a new one. He must have hundreds of accounts.

Eventually, Nali even obtained a restraining order against him, but because he lived in the US and she lived in Canada, that proved difficult and costly. Despite a Gofundme campaign, Nali had to pay $4,000 out of pocket.

In the end, Nali’s legal fees were too much and she would have given her address for the procedure, which she actually didn’t want. Ultimately, the stalker’s attorney made her an offer of $2,000: if she lifted her restraining order, the man would stop harassing her. She signed the out-of-court settlement, which she now regrets – the man just went ahead and now had her address, because she had to give it on the injunction.

For Nali herself, the stress was having an increasing effect on her health. She had trouble sleeping and sought therapy:

“In August 2021 I became very ill with heart problems. I almost died. […] I spent a week in a Canadian intensive care unit. I had to completely withdraw from the situation. I was told that any stress could cause the problems to reoccur.”

As Nali describes, her partner, Borngood, kept her above water at the time. But now the stalker started harassing him and his family as well.

His messages would also have become more and more menacing. He had already written to her friend Borngood to “get a coffin for Nilapls” and that there would be an “event at a convention that would make the news”.

Important NOTE: If dark thoughts are plaguing you: you are not alone. Please get help. For example, with the telephone counseling service on 0800/111 0 111 or the Online Counseling, where you can also use a chat. It’s free and applies nationwide.

This is how it went now: According to a statement from the California State Attorney’s Office, the man was arrested on May 24. He is a 29-year-old former airport cop. He is accused of stalking a professional online gamer in a multi-year harassment campaign.

A statement says FBI agents have arrested the man and he is scheduled to appear in court in Santa Ana for the first time later that day.

The story is told in the report:

In November 2019, the victim traveled to Anaheim to attend Blizzcon, an annual gaming convention focused on various video game franchises, including World of Warcraft. The victim met the suspect in person in a meet-and-greet with fans at the Anaheim Convention Center.

After the convention, the suspect allegedly asked the victim if she wanted to be his “valentine.” When she answered, she kindly told him she had a boyfriend.

The FBI searched the man’s home in March 2022 and found “many photoshopped nude photos” of the streamer, as well as evidence that he had email addresses from which the streamer received harassing messages.

If convicted, the man faces up to five years in a federal prison.

As the US site Polygon reports, WoW developer Blizzard had banned the man several times from WoW and even from the Battle.net platform. It is said that Blizzard even hired its own security force to protect the Twitch streamer at events.

Stalkers seem to be becoming an increasingly big problem for influencers: