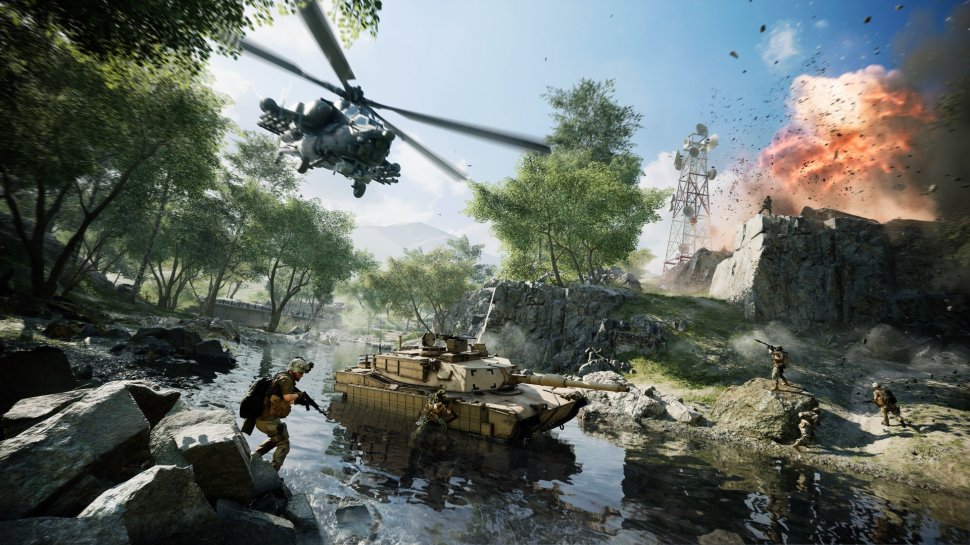 06/01/2022 at 18:21
from Rhonda Bachman –
At Battlefield 2042, after a long wait, the first season should start soon. After some postponements, the new content is now scheduled to be released in early June. The dataminer temporyal has now tracked down possible information about the upcoming season. This could be called “Season 1: Zero Hour”.

The developers of Battlefield 2042 had confirmed with update 4.1 that the first season of the shooter should appear in early June. The new content has been postponed several times. Since the release of the game on November 19, 2021, players have had to wait over half a year for the season to start. The always well-informed dataminer temporyal claims to have already found some details about the new content. The season that is about to start could be called “Season 1: Zero Hour”.

Temporyal had already found some of these possible details from Season 1 in the data from Battlefield 2042 at an earlier point in time, but was now able to specify them again. The specialist Lis had already appeared in the data. According to temporyal, this is said to be the Polish specialist Ewelina Lis, whose specialty could be a guided missile launcher. There should also be new helicopters, which also appeared in the game data at an earlier point in time. It is said to be the Russian KA-99 Hannibal and the American RAH-68 Shoshone.

Also known is the upcoming map “Exposure”. The developers had already announced last December that they were working on this new map. And the dataminer temporyal has regularly dug up possible details about the map from the game data. “Exposure” is set to take place in British Columbia, Canada. For the release, the map should be given two dedicated playlists with “Exposure Conquest 24/7” or “Exposure Mayhem”.

See also  Elden Ring: How To Beat & Cheese Astel Naturalborn of the Void

Jump to the comments (5)