Destiny 2 wants to make old content attractive again, but spoils it with an annoying limitation 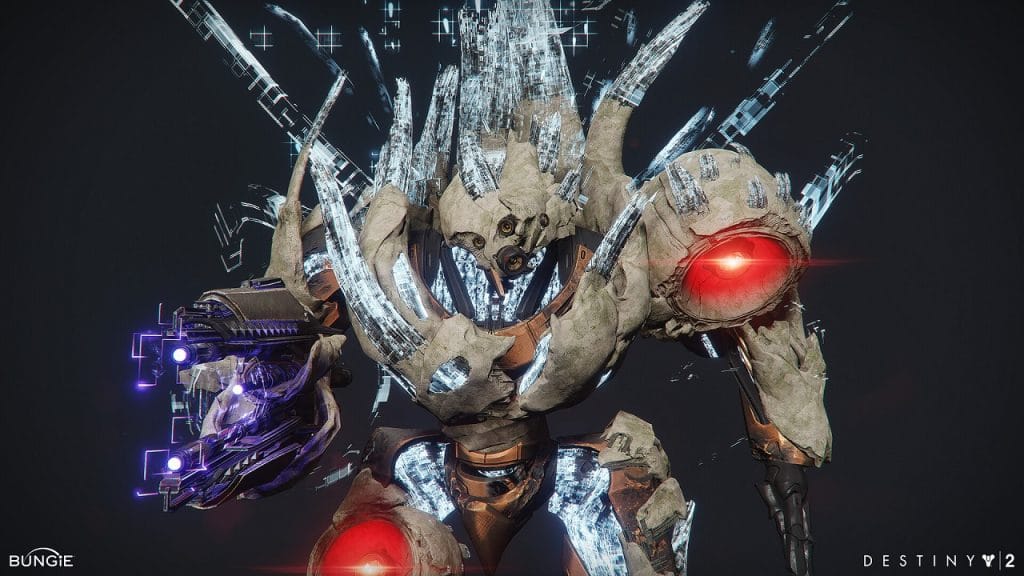 At the start of Season 17 in Destiny 2, the new raid and dungeon rotation also went live. Actually cool, because it should make older content worthwhile again and provide variety for the players. Yet what sounds great has an annoying limitation that prevents it from being worthwhile for gamers.

What did Bungie change in the top loot? Mid-April Bungie announced a new dungeon and raid rotation for Season 17 for legacy Destiny 2 content.

Until then, players were only getting their weekly top loot from the current raids and dungeons. So you grind the same activities over and over again every week to increase your power level. Old content was forgotten and no longer offered any incentive.

The new raid and dungeon rotation was initially really well received. It would finally give players a little more variety to Destiny week in the weekly Power Hunt, and would include a variety of options:

All content that has not been present and relevant in the seasonal rotation for a long time. Unfortunately, what sounds great also has a limitation that prevents players from wanting to play the rotating content.

The new dungeon and raid rotation isn’t worth it

Where exactly is the problem? Bungie has removed all encounter bonus locks for legendary equipment in the raids and dungeons, so these can also be farmed – but the coveted top loot is still only available from the final boss of the returned raids and dungeons.

See also  Tick-Tock: Final Fantasy 16 only has 53 days left for its reveal

Especially for longer and more prestigious activities, such as raids (for 6 players), this just doesn’t sound tempting enough for many guardians.

And so the players ask themselves in week 2 of Season 17: “What’s the point of running an old raid if top loot can only be obtained at the end and not in every encounter?”

Apart from players with a good Sherpa heart, only the boss encounter checkpoints are currently being exchanged among players. And that’s exactly what Bungie didn’t want to achieve with the customization.

on reddit the community manager dmg04 answered the question some time ago and explained Bungie’s reasons why there isn’t a top loot in every encounter:

I would say that this initial offering is aimed at many in the community who didn’t have the opportunity to get involved in a particular raid when it was the new “hotness” so to speak. [Die Änderung] has the potential to focus raid LFGs on specific activities in a specific week, give players some unlocked checkpoints for targeted weapon farming, and a few other fun things.

Many who never had the opportunity to complete the Divinity quest may have an easier time finding a group. For those who have never gotten a good roll on a specific dungeon weapon, they could finally get that perfect roll. […] Some pinnacle loot, something powerful, some weapons and armor you might not have, and some potential help with exotic quests (or drops) can be great for a huge crowd of players who haven’t delved deeply into raids.

You want to get to know Destiny 2 and its contents? Then check out the trailer for the current “Season of the Haunted”:

It doesn’t always have to be top loot: For Lob_the_Tsun and other Destiny 2 players would be enough to make old raids and dungeons more interesting even without the top loot from all encounters.

For example, the drop of endgame materials in the encounters could be incentive enough to let NewLight players and veterans alike benefit from the raid and dungeon rotation.

How worthwhile do you think the change is? Does the new dungeon and raid rotation help you better find a group for activities? Or do you hardly or not at all run these legacy activities, despite the new rotation option? Let us know what you think about it in the comments.