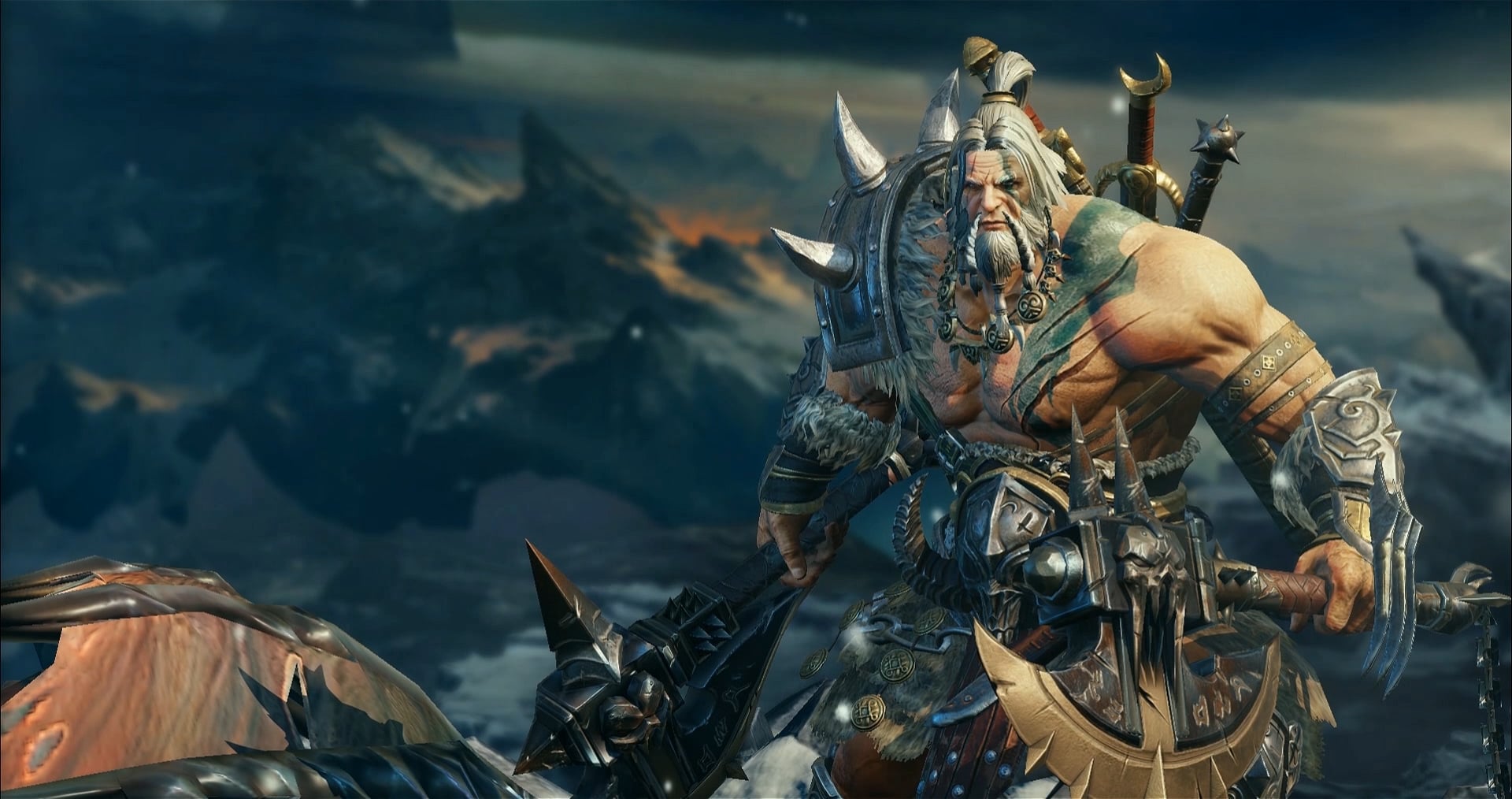 6/1/2022 at 2:02 p.m
from Rhonda Bachman –
Diablo Immortal is in the starting blocks and the developers have commented on the accessibility of the title shortly before the release. Initially, the focus was on the controls and chat functions so that as many players as possible can experience the gameplay and socialize.

Diablo Immortal will be released on June 2nd. The free-to-play game was originally announced for mobile devices, but will now also appear on PC. For the upcoming launch, the Blizzard developers have commented on the accessibility of the title. For the release, the main focus was on the controls and the chat functions. In the future Diablo Immortal should get even more options.

The free-to-play hack-and-slash Diablo Immortal should be able to be controlled with a controller on both PC and mobile devices. It should be possible to freely assign many functions to the controller. Non-controller players on mobile will be able to change the position of the skill buttons.

There should be some barrier-free chat options. The chat can be scaled up to 200 percent to make it easier to read. If you cannot or do not want to join the voice chat, you can use the voice chat transcript to convert a group’s voice messages into written text. Furthermore, chat messages can be read out with a synthetic voice using the language assistant. There should also be speech recognition for the PC. This converts spoken words into editable text that can then be sent to the chat.

At the start of the game it will also be possible to increase the visibility of the game world with the “World Brightness” option. The developers plan to add more options for visual accessibility after the release. Also to appear is a tool for Diablo Immortal (buy now ) to change class. Players can also play multiple characters, but there should be no trading between them.