gamescom 2022 will be opened by Vice Chancellor Robert Habeck 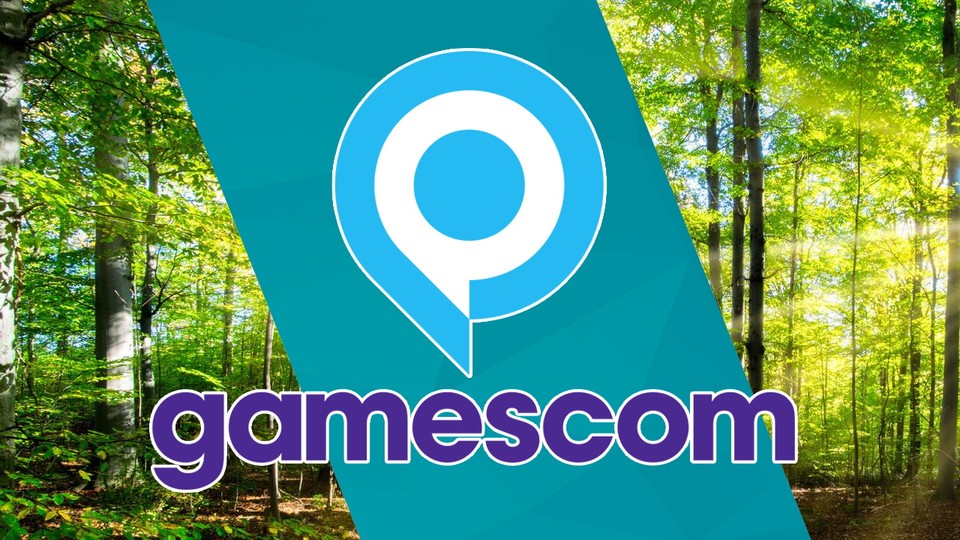 Gamescom will be opened by Green Party politician Habeck.

After two years of Corona, gamescom 2022 will finally take place again this summer. This also means that we will again see some familiar faces from politics. Among other things, Robert Habeck from the Greens will pay a visit to the video game fair and even hold the opening speech.

Disclaimer: Webedia is a member of the game association, which organizes gamescom. As a media partner, Webedia – and thus also GamePro.de – will accompany gamescom 2022.

Praise for the minister: The fact that Habeck, as head of the authorities, will hold the opening speech himself on August 24 at 5 p.m. is well received by the organizers: “The fact that the Federal Minister, who brought games into his Ministry of Economic Affairs at the start of the new legislative period, is taking part in the opening underlines the high level of participation The medium is also relevant for the new federal government,” says Felix Falk, Managing Director of the game Association of the German Games Industry. Gerald Böse, CEO of Koelnmesse GmbH, also underlines the importance of the presence:

Federal Minister Habeck’s visit is a sign of great appreciation. It thus honors the development of gamescom into one of the most successful and largest events in the German and international trade fair sector.

Even if gamescom 2022 will again take place in Cologne with an audience on site, various online concepts from the last two years will remain in place. Not only those present should be picked up on site, but also everyone who wants to follow the event from home. So if you don’t make it to Cologne, you’ll also get a program.

Here you can find out which exhibitors have confirmed and what else the fair has to offer:

Remember these dates: The obligatory pre-show starts on August 23, where a lot of trailers and new announcements are waiting for us. Trade visitors and the press are invited the day after the Opening Night Live, and Habeck will then give his speech at 5 p.m. From Thursday, August 25th, the fair will be open to the general public. The gates will then close on August 28, 2022.