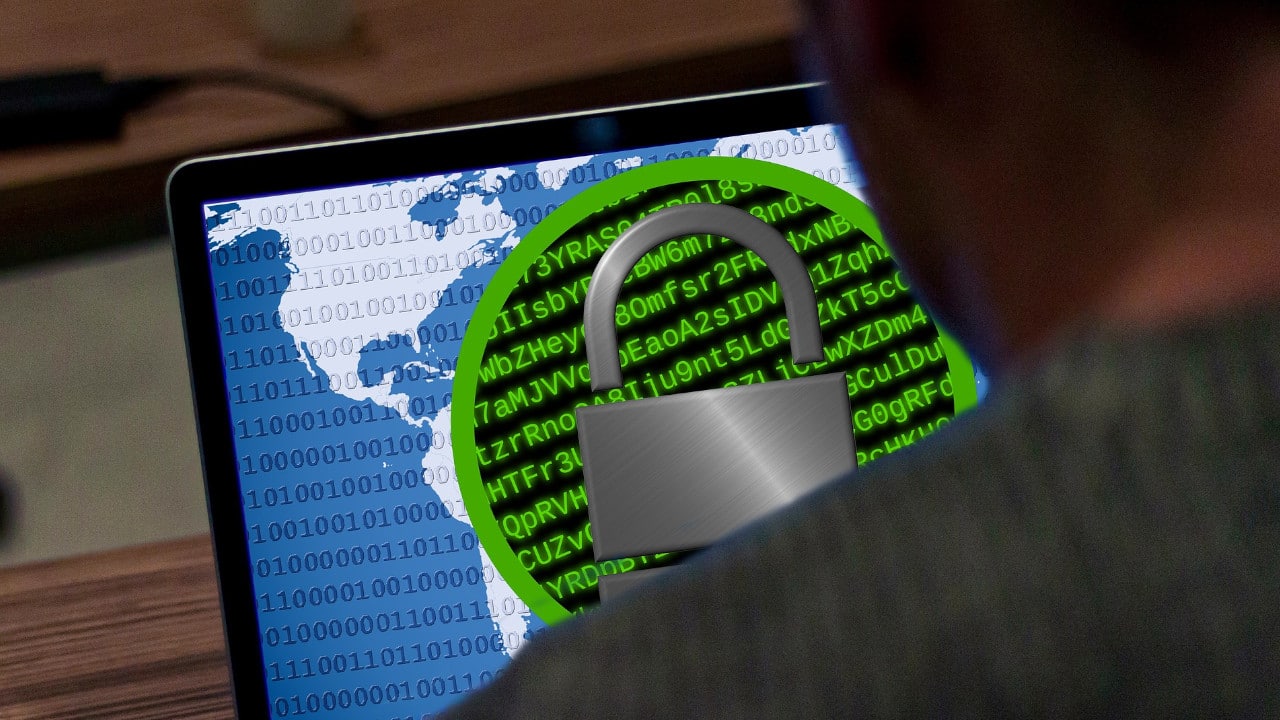 A hacker organization has paralyzed the health system of an entire country. The data will only be released again for almost 5 million euros, but the sick cannot wait that long.

Hackers and fraudsters regularly blackmail innocent people in order to enrich themselves. Now a group of hackers has taken on a health system. These guys seem so greedy that they don’t even stop at risking people’s lives.

Hacker group “forces” authorities to go back to paper

Who is behind the attack? Costa Rica’s healthcare system has been targeted by a group of crypto hackers known as the “Hive”. Some scholars suspect that the group is collaborating with the Russian-speaking group Conti.

The hackers are now demanding $5 million in Bitcoin from the Costa Rican authorities.

What’s particularly nasty about the attack? The hackers around Hive are particularly perfidious. Not only do they encrypt their victims’ data, they also threaten to post the sensitive data online where anyone can see it. Health data, on the other hand, is particularly critical. Because of this, the authorities have shut down their servers so that nothing worse happens.

However, the authority does not get the health data that they need for the patients. Accordingly, the care of the sick is progressing much more slowly than usual, because the employees are now working on paper again. Also annoying: The country can no longer update the COVID-19 infection numbers and bring them up to date.

See also  Nintendo Switch Transfer: How to Transfer All Save Data, Games, Profiles, and User Data to Another Switch (OLED, Lite, Regular)

How bad is the attack? The example of Roger González shows the extent of the attack. According to Tech Xplore, González was supposed to get an electrocardiogram, but he’s not getting one at the moment because the systems have to come back online first (via techexplore.com). It is likely to be much worse for people who are life-threateningly ill and are waiting for an important operation.

Such scammers also try to cheat gamers on a regular basis. They often use any means, such as fake Nvidia graphics card drivers, to get data or the performance of the graphics card.

Incidentally, one of the biggest hack attacks on several large companies such as Microsoft and Nvidia is said to have been caused by a 16-year-old boy. A team of cybersecurity investigators had launched extensive investigations and found him and other hackers:

16-year-old lives with mom, allegedly hacks the biggest tech giants in the world