How old can my phone actually be if I want to play Diablo: Immortal? 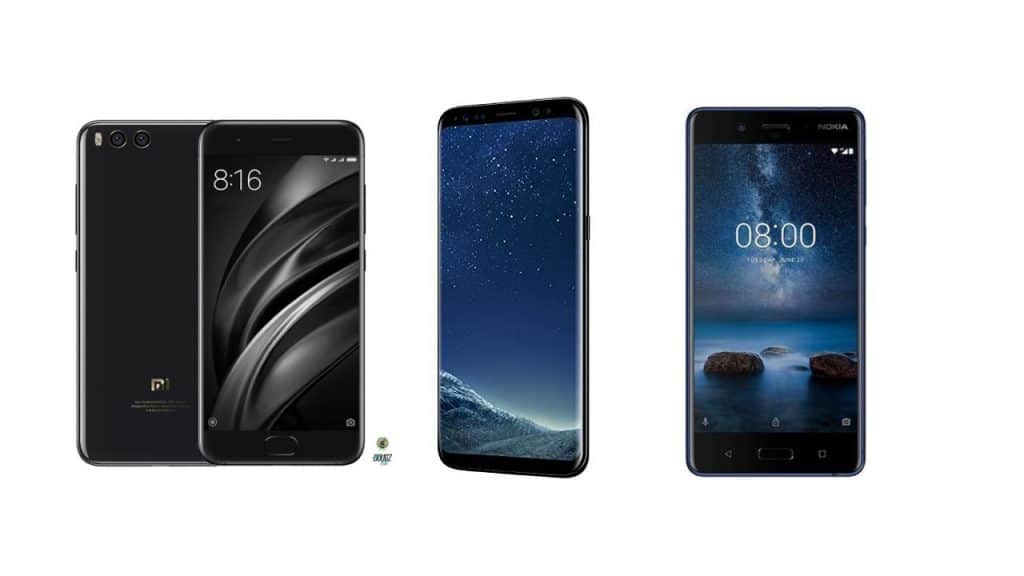 Diablo Immortal aims to bring the typical hack-and-slash gameplay to mobile devices. So you can kill a lot of enemies and then collect loot. But what kind of cell phone do I actually need if I want to play the MMO? And how old can the device actually be?

Diablo Immortal is already playable on mobile phones with iOS and Android, PC players will have to wait until tomorrow. But how good and new does your cell phone have to be so that you can play Blizzard’s new action MMO? We’ll tell you here.

If you are unsure whether Diablo Immortal is something for you at all, you can quickly find out for yourself in our short check:

Is Diablo Immortal something for you? The short check before release

Diablo Immortal: What are the system requirements?

What phones can I play Diablo Immortal on?

What about Apple? If you want to use an Apple device to gamble, the answer is simple: You need an iPhone 6s and newer and at least iOS 12. If you have an older Apple device, you cannot install and start the game.

How about Android? On Android, the answer is more complicated, since dozens of manufacturers offer phones with the Google operating system. It is therefore hardly possible to list all functioning devices from the last few years here.

Android 5.0 or higher is mandatory in any case. Most halfway up-to-date cell phones and tablets support this.

You also need at least a Snapdragon 660 or faster processor and at least 2 GB of RAM. The Snapdragon 660 was first installed in several mid-range devices, such as the Samsung Galaxy A9 (2018), at the end of 2017. Your mobile phone should therefore not be older than 3 or 4 years.

A number of old top models such as the Nokia 8, the Samsung Galaxy S8 or the Xiaomi Mi 6 should therefore have no problems with Diablo Immortal. Because they rely on the Snapdragon 835, which is the big brother of the 660.

You should also note that you need a lot of space on your smartphone for the installation. After downloading via the PlayStore (around 2 GB), you then have to download 10 GB of patch files via the client itself. So you need around 12 GB of storage space on your mobile phone. We would therefore recommend you a cell phone with at least 64 memory or more.

Here’s how Diablo Immortal could look on your phones:

Which devices are not working? So far, there have been some comments on reddit that Diablo Immortal will not run on the Xiaomi Mi 11, Xiaomi Mi Mix 2S, or Xiaomi Note 10 Pro (via reddit.com). This is surprising because both devices clearly meet the minimum requirements. However, some Xiaomi phones will run the game.

There is no official statement yet. However, it can be assumed that other devices are also excluded.

More tips for smartphones, PCs, etc.: If you want to use a controller with your cell phone, you will find a comprehensive guide here on MeinMMO on how to set up the controller for the cell phone:

Playing Diablo Immortal with a controller – How it works on iOS, Android and PC

Garmin Philip
See also  Ikea speakers, importance of updating the Mac and much more. The best of the week in I'm from Mac