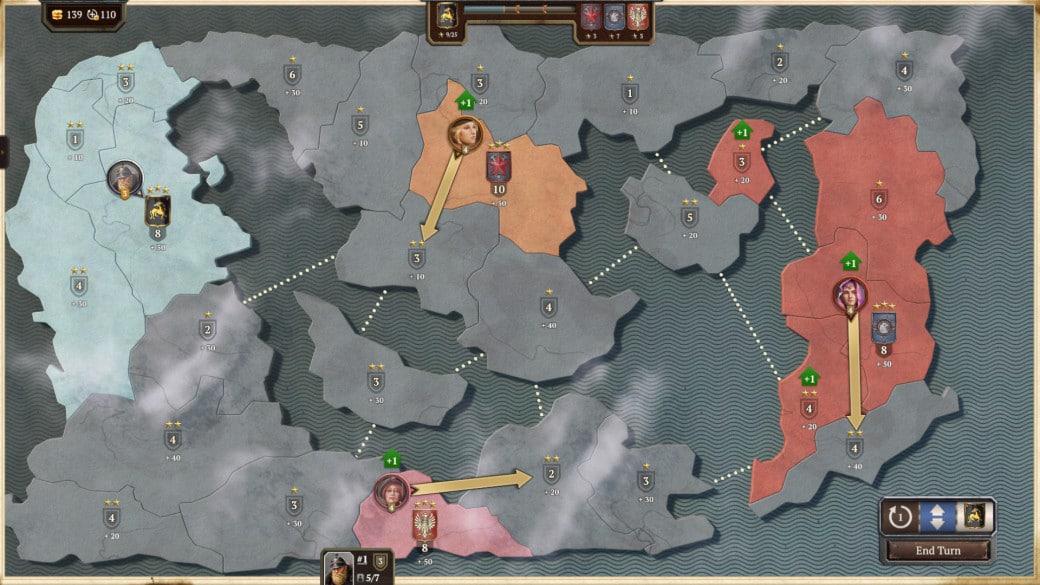 This content would not be financially viable without the premium users. But we urgently need more supporters: You can help too!
Iron Harvest from €25.50 Amazon.de to buy.

For Iron Harvest (in the test, grade 8.5) the free story campaign appeared after the release Russian revolution and the DLC Operation Eagle (in check). But Studio King Art isn’t done with the real-time strategy game yet.

A new game mode was announced via developer diary, which will be delivered as a free update. The mode takes place on a world map (more precisely, the update is intended to deliver “the first” world map). You set the starting conditions at the beginning, then you conquer provinces on the map, just like your AI opponents, by winning skirmish battles. The mode is designed for high replay value and should appear in the near future, in June at the earliest.

You can find out more about the Bremen developer studio, the creation of Iron Harvest and what the developers are going to do next in our large documentary about King Art.

Other topics covered in the devlog were the delivery of pending rewards for backers of the Iron Harvest Kickstarter campaign and the cessation of development for the PS4 and Xbox One versions (the difficulties with these versions were also a topic in King Art – the documentary).